It’s commonplace now for Love & Hip Hop: Atlanta viewers to criticize new series regular Sierra Gates. From the way she handled a situation with her friend Karlie Redd, to her current legal trouble, fans don’t think she is going about things the right way. Now, a choice made by Gates has fans yet again giving her critiques. 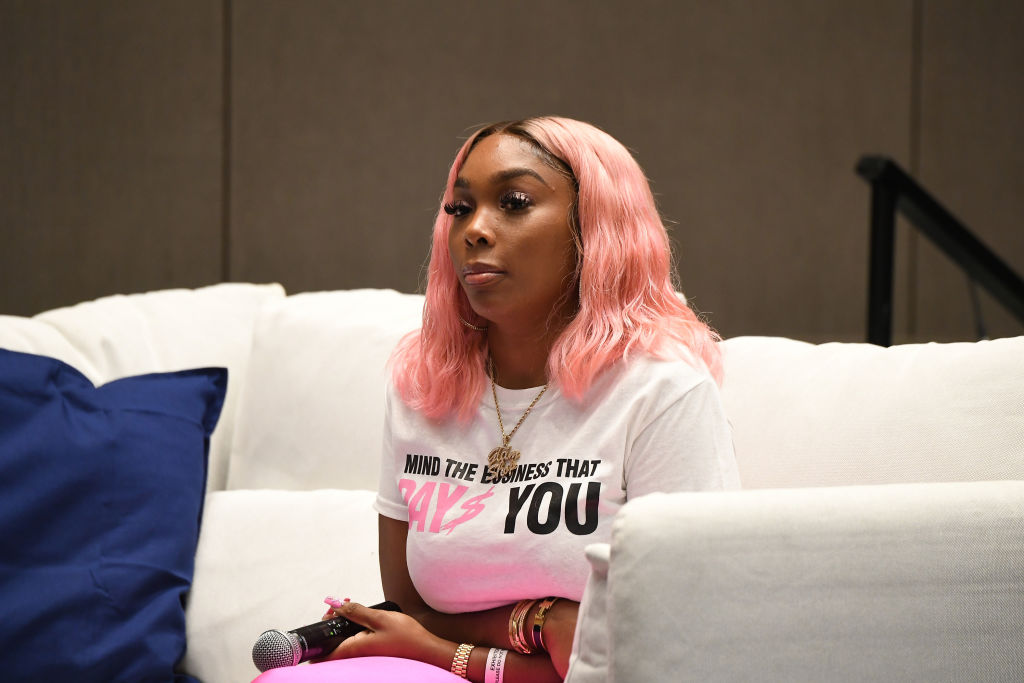 Sierra Gates makes a decision to go on a ski trip

Before the season aired, news broke that Gates’ daughter, Paris, was attacked at school by a fellow student and their mother. The other student’s mother, Treon F. Ponder, turned herself in and was charged with battery, disrupting public school and contributing to the delinquency of a minor.

Gates ended up putting her daughter in private school. At the time the episode was taped, Paris was scared to go back to school and was still shaken up about the whole thing.

Rasheeda’s stepson got in a situation that needed tending to and she stayed back from the trip, which is why many viewers have not understood why Gate couldn’t have stayed back.

In her confessional, Redd, who was also on the trip, said in part, “I’m sorry if my daughter just got assaulted on worldwide news, I’m not going on any trip, and if I do, my daughter’s going with me.”

Fans don’t think this was a wise decision

Most of the show’s viewers agreed with Redd’s sentiments, saying that Gates should have stayed home with Paris instead of going on the trip.

“So let me get this straight, Rasheeda plans the trip but has issues at home so prioritizes and stays home. Sierra’s daughter gets jumped and she going cause she needs a break? Ok….,” tweeted one person.

Several fans also agreed with what Redd said. “Karlie right – Sierra and her daughter need to be on a trip together. Your daughter JUST got beat up and it was national news and you done rolled out to the slopes? Prolly cain’t even ski,” said another viewer.

If one thing is for certain, fans aren’t going to stop letting the reality television personality know how they feel when it comes to what’s being portrayed on the show.