It looks like the charges keep stacking up for Maurice “Mo” Fayne aka Arkansas Mo. The ex-fiancé of longtime Love & Hip Hop star Karlie Redd was recently accused of running a Ponzi scheme. This comes after he was indicted on charges related to misusing a federal loan. 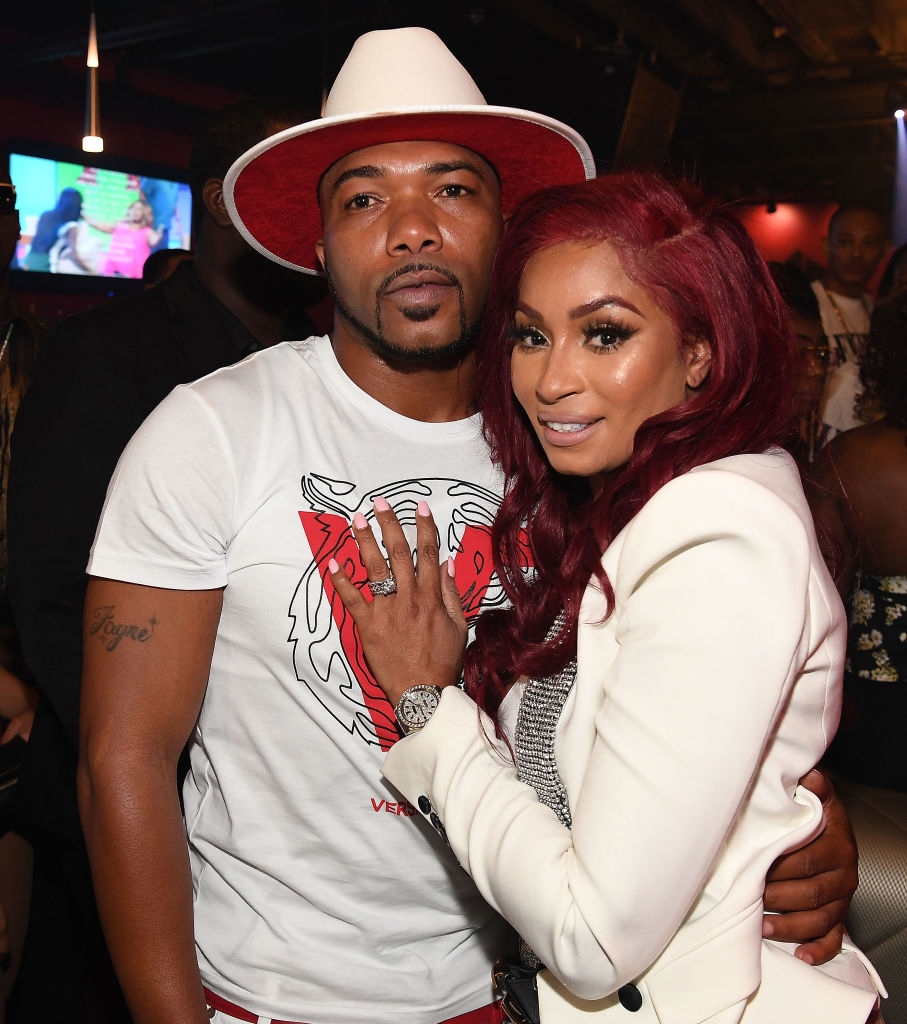 Fayne was a recurring guest star on the eighth season of Love & Hip Hop. As it was told on the show, he is the owner of a trucking company. He was once engaged to an original, longtime cast member on the show, Karlie Redd. In total, Fayne just appeared on nine episodes of the series.

While on the show, his storyline was primarily about his relationship Redd. One of the obstacles in their relationship was the reveal that he had a child with another woman. Redd also accused him of being abusive.

Though Fayne did not appear in the show’s ninth season, Redd held a dramatic funeral to signify the end of their relationship. Alexis Skyy, who previously appeared on Love & Hip Hop: Hollywood and Love & Hip Hop: New York, also confronted Redd on the show. She confronted Redd and she and Fayne were involved. She also said that Fayne gave Redd’s engagement ring to her. The two later buried the hatchet.

The divorce details between Redd and Fayne were revealed earlier this month.

His initial charges over the pandemic loan

In May, it was revealed that Fayne was charged with federal bank fraud in relation to business loans that were given to small businesses amid the coronavirus (COVID-19) pandemic. He received what’s called Paycheck Protection Program for his trucking company, Flame Trucking. But authorities say that the reportedly spent the money on himself.

According to The Hollywood Reporter:

“The defendant allegedly stole money meant to assist hard-hit employees and businesses during these difficult times, and instead greedily used the money to bankroll his lavish purchases of jewelry and other personal items “The department will remain steadfast in our efforts to root out and prosecute frauds against the Paycheck Protection Program.”

Out of the $2 million he got for the loan, Fayne reportedly spent $1.5 million on jewelry, including a Rolex watch, a diamond bracelet, and a diamond ring. He also allegedly used some of the money to pay $40,000 in child support.

What we know about the alleged Ponzi scheme

After being indicted on the charges for the loan, Fayne is now accused of running a Ponzi scheme. The scheme is reported to be worth $5 million. The wire fraud charges are described by Page Six as “a six-year Ponzi scheme to cover a big-money gambling habit.”

The report reads, “Fayne caused approximately 20 individuals to invest over $5 million in his trucking business…used the investors’ money to pay his personal debts and expenses, and to fund an extravagant lifestyle for himself.” Just as he did with the business loan, Fayne is said to have used the money from investors on his own personal expenses.

He has been out on bond since his initial arrest in May.