Ashton Kutcher, 44, has revealed he secretly battled a rare autoimmune disorder which almost robbed him of his sight and his hearing. The Hollywood star spoke about the horror incident on Bear Grylls’ new show.

Speaking on Bear Grylls: The Challenge, Ashton, who is married to actress Mila Kunis, explained his health took a turn for the worst two years ago.

“You don’t really appreciate it, until it’s gone. 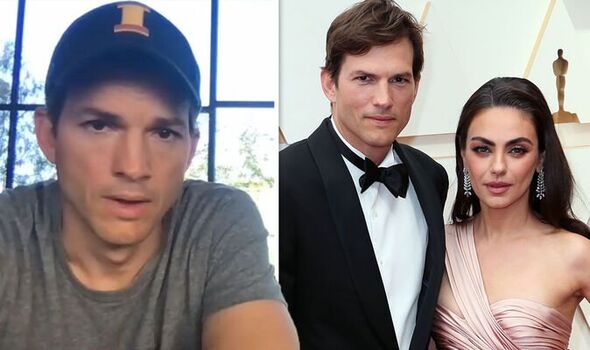 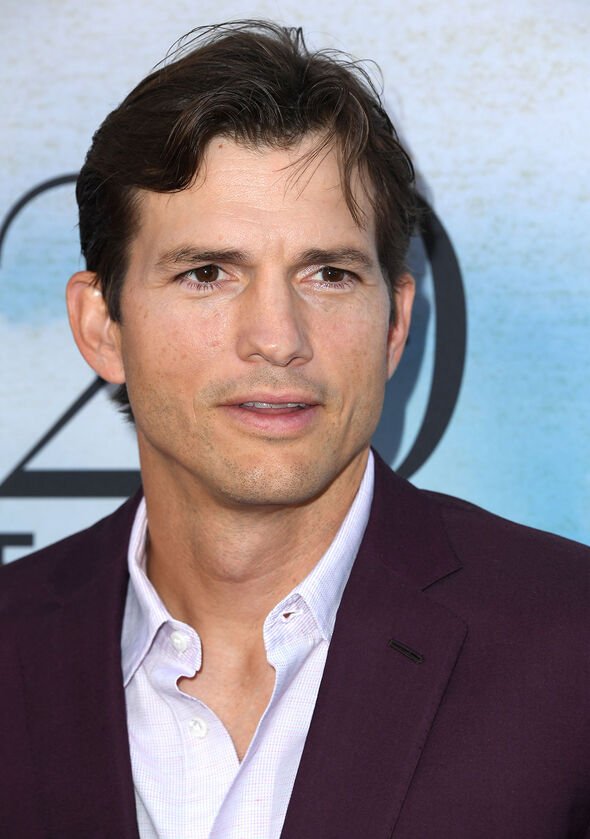 The Butterfly Effect star said he was “lucky to be alive” and that it took him a whole year to regain his strength again.

His appearance with Bear will air on Monday night on National Geographic.

According to the NHS website, vasculitis means inflammation of the blood vessels.

It may be triggered by an infection or a medicine, although often the cause is unknown. 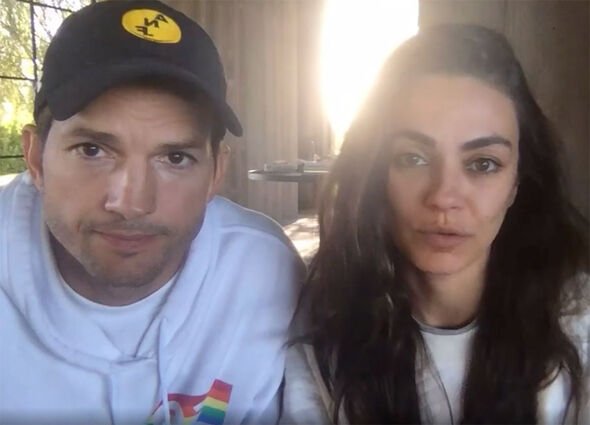 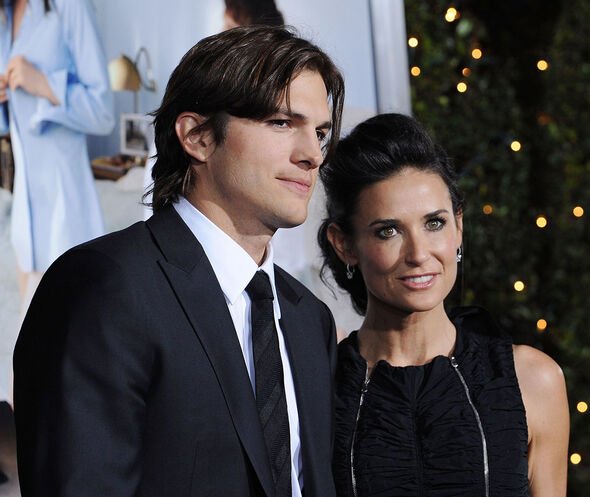 It can range from a minor problem that just affects the skin, to a more serious illness that causes problems with organs such as the heart or kidneys.

Loose Women star Andrea McLean has also suffered from the condition in the past.

The presenter was diagnosed with medium vessel vasculitis after her hysterectomy in 2016.

She feared the worst, knowing the illness can cause organ failure.

“It made me reevaluate things. I suppose you could say it was a wake-up call,” she told The Mirror.

“I wrote down a list of ambitions that I hadn’t pushed myself towards through fear or lack of ­confidence.

“When you think life is coming to an end, you’ve never wanted to live so much. I’ve been given a second chance and I’m not going to waste it.”

Meanwhile, Ashton recently made headlines when he and wife Mila pledged £2.3million to help Ukrainian refugees.

Mila fled Soviet Ukraine in 1992 when she was seven years old, and moved to the United States.

The pair, who share daughter Wyatt, seven, and son Dimitri, five, explained they would be matching donations made to rental company AirBnB and freight transporter Flexport.

They aimed to raise £22.5million to those in dire need of support, and ended up raising more than £28million.

Ukrainian president Volodymyr Zelenskyy called them a “star couple” as he thanked them for their fundraising efforts.