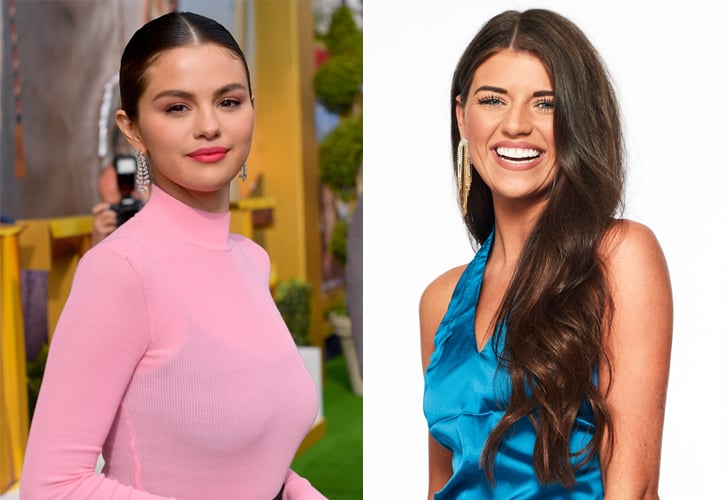 Madison Hangs With Selena Gomez After Peter Split — Is This the Start of a New Friendship?

Madison Prewett and Peter Weber called it quits just days after their emotional reunion on The Bachelor‘s “After the Final Rose” special, but she seems to be doing just fine. On Thursday, Selena Gomez posted a series of videos on her Instagram Stories of her having a game night with friends, which included Madison. Selena is a well-known fan of The Bachelor, and according to Entertainment Tonight, they met through mutual friends at Hillsong Church.

That same day, Madison and Peter announced their split by sharing similar statements on Instagram. “Madi and I have mutually decided to not pursue our relationship any further,” Peter wrote. “Believe me this was not easy for either of us to be ok with, but after a lot of honest conversations, we have agreed that this is what makes most sense for the two of us. The love and respect I have for Madi will continue to endure.” Meanwhile, Madi wrote, “I have grown so much and am stronger than I was going in. I have learned the importance of acceptance, forgiveness, and grace. As Peter and I have decided to go our separate ways, I am confident that we will both move in the direction of our purpose and never forget that God has a plan in all things.”

From the looks of it, Madison isn’t wasting any tears. See more of her and Selena’s game night ahead.