Homes Under The Hammer presenter’s Martin Roberts, 56, has opened up about the “worst bit” of hosting the BBC show. The star addressed the issue during his “#AskMartinMonday” Q&A session with fans on Twitter yesterday, in which viewers can ask him any burning questions about the programme.

In view of his 24,000 followers, Martin explained travelling around to properties around the country for the show is the “worst bit” of his job.

He shared the revelation when a fan quizzed: “Do you get very overtired with all the travelling you have to do?”

Martin retweeted the fan’s query and candidly replied: “Yes! The travelling is the worst bit!”

The fan empathised with the host’s struggles, as they replied: “I can imagine.” 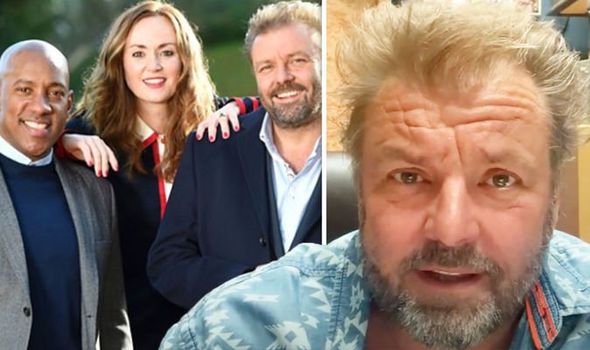 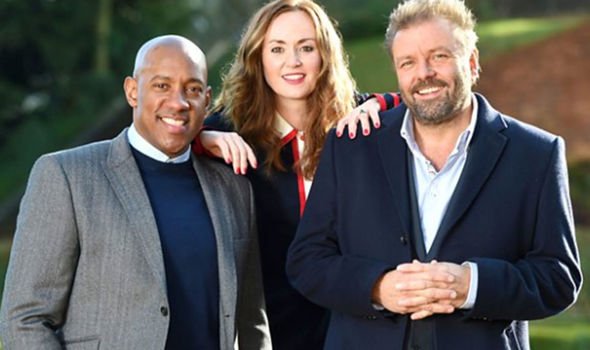 Martin has fronted Homes Under The Hammer since the first episode, which aired in 2003.

He presents the programme alongside Dion Dublin and Martel Maxwell following Lucy Alexander’s departure in 2016.

The television personality realised the couple had become “obsessed” with Homes Under The Hammer during the coronavirus lockdown after Stacey discussed the show on Chris Evans’ Virgin Radio Breakfast Show recently. 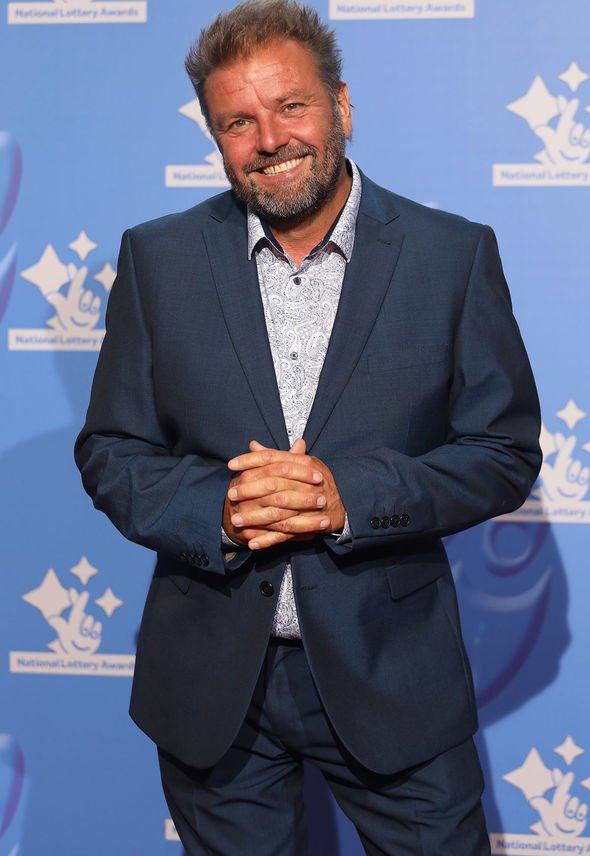 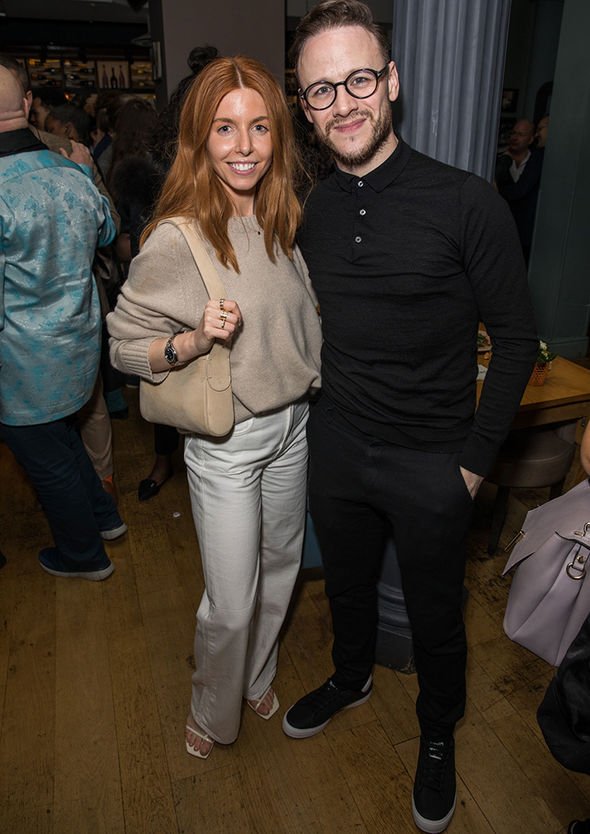 The Strictly champion also said her beau has perfected a “wicked” impersonation of Martin.

Martin shared a clip of Stacey’s interview on Twitter and shared his reaction to the moment.

Alongside the video he wrote: “Great to hear on @achrisevans breakfast show on @VirginRadioUK from @StaceyDooley that her and @keviclifton have become fans of Homes Under The Hammer.(sic)

“But I’m throwing down the gauntlet to Kevin who’s allegedly doing a wicked impersonation of me. Can’t wait to hear it.”

In the clip, Stacey explained that Kevin had been attempting to impersonate the household renovation expert to keep them both entertained at home.

Virgin Radio host Chris asked Stacey on the show: “What am I hearing about these lockdown impressions that he’s [Kevin] begun to, not necessarily master, but muster?”

“Who does he think he can do?” Chris questioned.

She pondered: “What was he doing the other day? I think it was Martin from Homes Under The Hammer!”

“There’s Donald Duck and then there’s Martin from Homes Under The Hammer.”

Stacey then continued: “Lots of people have taken lots of really life-changing things from lockdown and I’ve become completely obsessed with Martin from Homes Under The Hammer.

“I love Homes Under The Hammer and I love Martin.”

Homes Under The Hammer airs today at 10.45am on BBC One.