Mary Berry, 85 known for her love of baking and for appearing alongside Paul Hollywood on The Great British Bake-off has admitted to seeing other men while she and her now-husband were dating.

Mary opened up about her marriage to Sue Perkins on her An Hour Or So With podcast.

Mary told Sue: “Paul was a friend of my brother’s. And I met him, and we sort of did things together.”

In a shocking admission, however, she added that Paul was one of many at the time.

She said: “But I had another boyfriend in Bath, and he was in London, and I used to go home at the weekend… 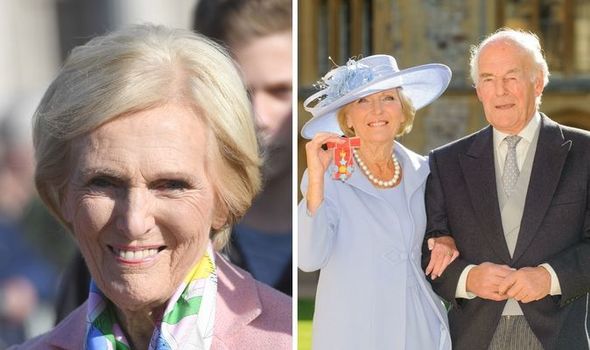 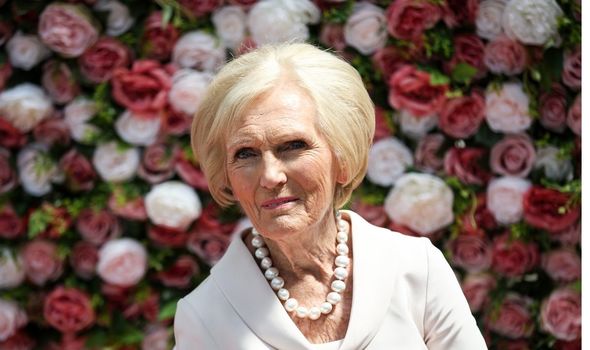 “Paul was the London one, and I had a Bath one, actually there were several in Bath. You keep your options open.”

Mary and Paul went on to get married in 1966 after it is said he proposed to her three times.

In 2017 in celebration of their 50th wedding anniversary, the couple spoke together on a special edition of Mary’s BBC show of Paul’s proposal attempts.

Talking to Paul, Mary said: “I do remember the first proposal, and I think you were drunk.” 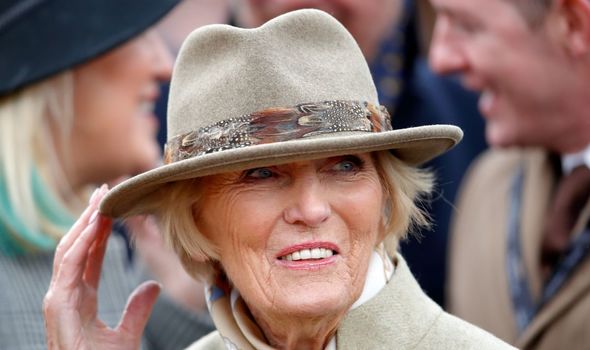 Paul replied: “Well, I might have been. It’s a big step. You don’t go into something like that without a bit of fortification.”

Mary added: “I think you had too much and I can remember telling you you were drunk and thinking ‘I’m not going to have anything to do with this man’. But you came back.”

Mary says she finally accepted Paul’s marriage proposal the third time after he said: “I said ‘I’m getting on in age, so either it’s yes or no.'”

The couple went on to have three children Thomas, Annabel and William.

However, her son William was killed in a car accident aged 19 while he was home from university.

During the BBC documentary The Mary Berry Story, which told the story of her life Mary recalled when she lost William.

Mary said: “It was a glorious January day and it was sort of 1 o’clock, and he wasn’t home.

“The doorbell rang, and there was a policeman there, and immediately then I knew why. 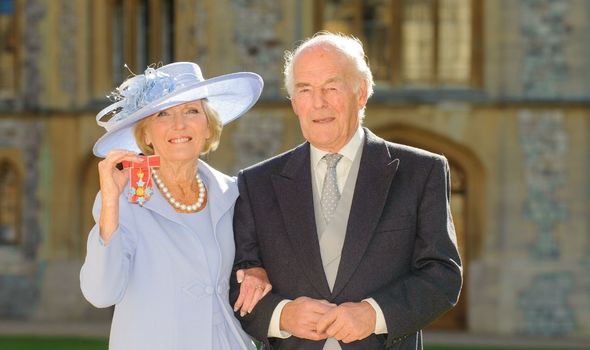 “And he said, ‘There’s been an accident, and I’m sorry to say your son is dead.”

Mary has also said how she keeps the memory of William alive.

Speaking to the Daily Mail, Mary said: “William is still a huge part of our lives. I have his photo in the kitchen where I can look at it all the time.

“When I think of William, it’s with joy and happiness. I miss him immeasurably, but I know how fortunate I was to have him even for that short time. I still have two other children. How lucky am I?”