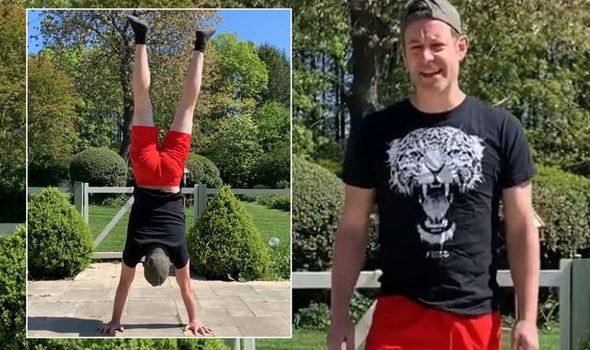 The Countryfile star was inundated with comments after posting a video on Instagram which captured his fund-raising efforts during the coronavirus lockdown.

The 42-year-old former gymnast wowed his 190,000 followers when he expertly performed a handstand for 26 seconds in order to show his support for the 2.6 challenge, which is raising money and awareness for several UK charities.

Following the cancellation and postponement of numerous fundraising events across the country, events such as the London marathon for example, due to the COVID-19 outbreak, many UK charities are struggling to maintain their services.

The #twopointsixchallenge trend, which is doing the rounds on social media, invites people to do something to raise funds for these charities.

Fund-raising suggestions include reading 26 books with the kids, participating in a three-legged race for 26 metres or drawing 26 rainbows.

Matt, who recently left The One Show after fronting the live BBC evening show for almost ten years, chose to do a handstand. 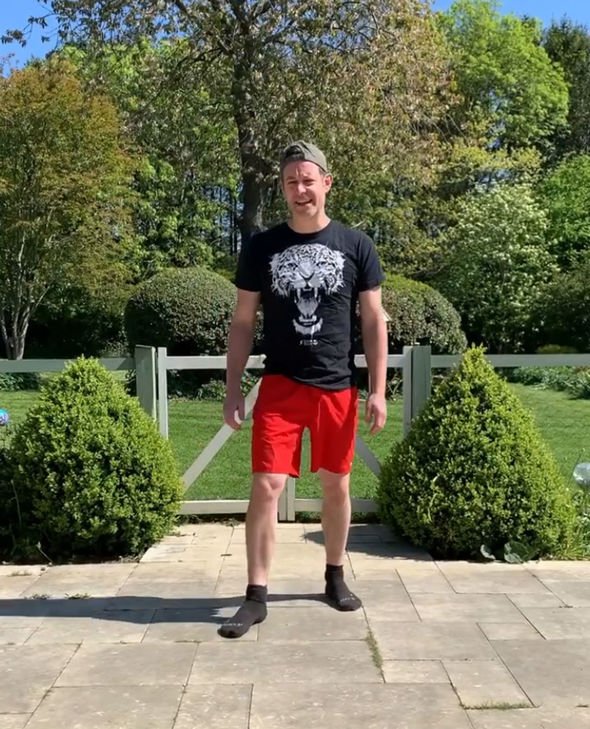 In the short video, the casually dressed TV star could be seen in a t-shirt, shorts and a pair of socks in his beautiful garden.

Father-of-two Matt could be heard asking a digital device to set a timer before performing his handstand on the patio.

On completing the challenge, Matt exclaimed: “Yeah. Woo! Arugh…the wrists, before shaking his hands and smiling proudly for the camera.” 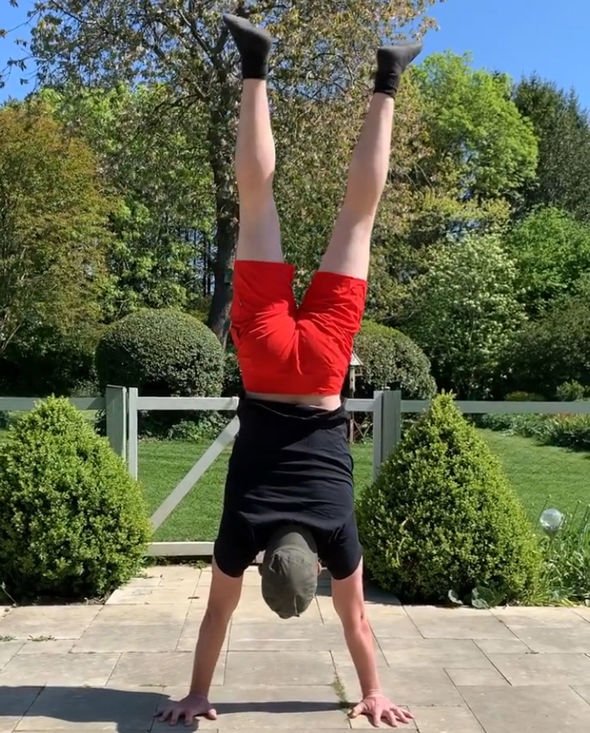 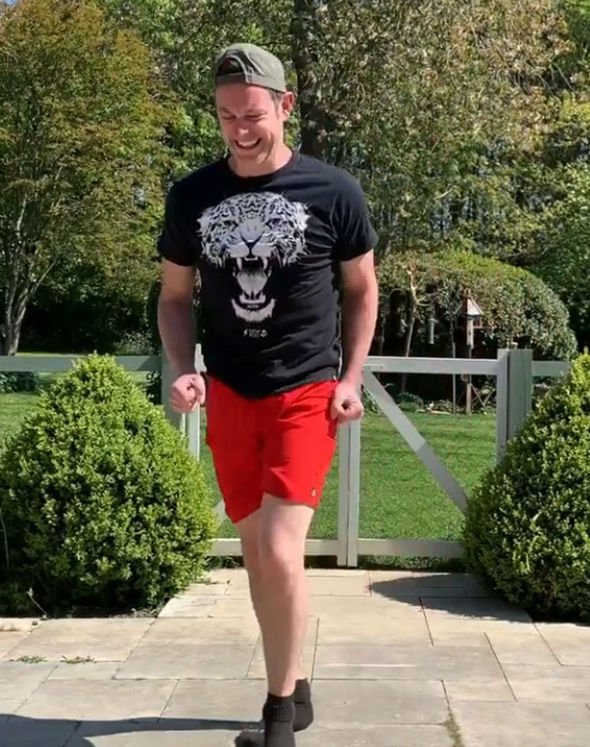 A host of famous faces and Instagram users took to the comments section of the video to share their thoughts.

As did his Countryfile co-star Anita Rani, who said: “Go on Matt.”

Another user thought the challenge was too easy for Matt and offered a more adventurous suggestion: “Far too easy for you!!!! Needs to be on a tight rope.”(Sic)

However, someone else remarked: “Well done. Is there anything you can’t do?!”

On seeing the video, television presenter Julia Bradbury joked: “The socks make it all worth while.” (sic)

Reminiscing about the presenter’s first television job presenting children’s TV show Blue Peter back in 1999, another Instagram user added: “Always remember your first ep on Blue Peter & they had you walking round on your hands. That’s how old I am.”(Sic)

“You made that look easy,” added another fan.

Born on the 4th of July: A former first daughter, a new rapper dad and more celebs with Independence Day birthdays