Written in the stars? Megan Fox and Machine Gun Kelly thinking about their future together — and using astrology to better understand their potential as a couple.

The Transformers star, 34, and Kelly, 30, were joined by astrologer Susan Miller on the Wednesday, July 22, episode of the “Give Them Lala … With Randall” podcast with Lala Kent and Randall Emmett. Fox had some questions about the Big Time Adolescence star’s astrological chart — including if his future wife would be famous. 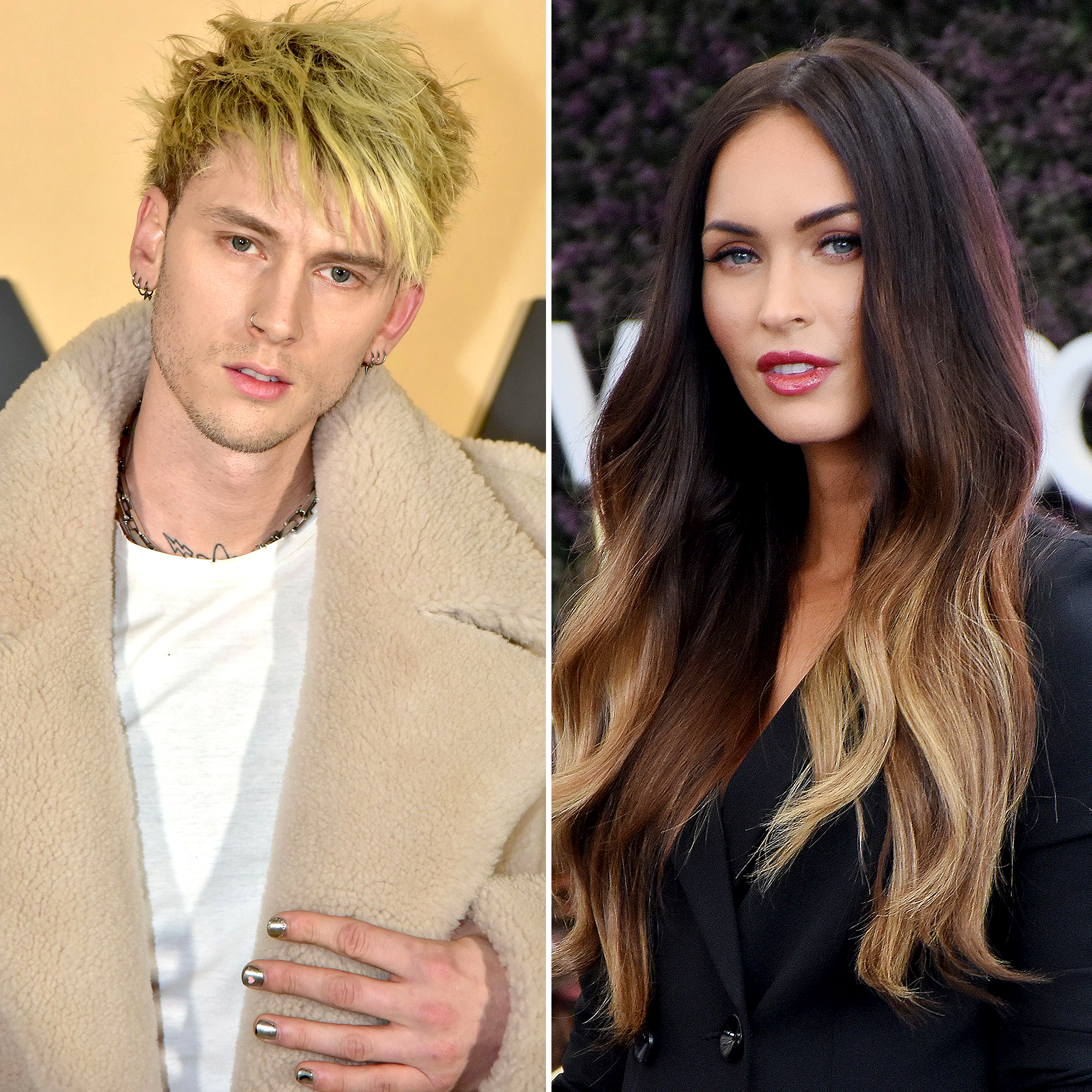 Miller, 76, responded, “Or could be a scholar too. Sagittarius is also someone who digs deep and thinks.”

Miller noted that the aspect could also be an indicator of someone who is “happy,” to which the “Bad Things” rapper replied, “Yeah, like Megan. Megan is always really happy.”

Hottest Couples Who Fell in Love on Set

Kelly also asked if he would have more children in the future. The Bird Box star already is the father of daughter Casie, 12, whom he shares with ex-girlfriend Emma Cannon.

Miller predicted that Kelly would have a girl in the future if he decided to have more children.

Fox and the “Bloody Valentine” rapper first met in March on the set of the upcoming film Midnight in the Switchgrass, which is directed by Emmett, 49. The Teenage Mutant Ninja Turtles star revealed on the podcast that she felt an instant connection with Kelly when he joined the cast.

“The second that I was in a room with him … I knew right away that he was what I call a twin flame,” Fox recalled. “Instead of a soul mate, a twin flame is actually where a soul has ascended into a high enough level that it can be split into two different bodies at the same time. So we’re actually two halves of the same soul, I think. And I said that to him almost immediately because I felt it right away.”

The Tennessee native — who is an avid believer in astrology — also recalled that she immediately wanted to analyze Kelly’s chart after meeting him.

“I think it was the second day [of filming]. I asked him to come into my trailer for lunch, and I put him through all of this astrology stuff,” Fox said. “I went deep right away. I knew before I even did his chart, I said to him, he has a Pisces moon. I could tell by his energy.”

Us Weekly broke the news in June that the New Girl alum and Kelly are “officially dating” just one month after her estranged husband, Brian Austin Green, announced the end of their 10-year marriage. The former couple share sons Noah, 7, Bodhi, 6, and Journey, 3