Meghan King Edmonds is smiling again! Amid her divorce from Jim Edmonds, the Real Housewives of Orange County alum shared a photo with her new boyfriend, Christian Schauf, for the first time.

“I’ll just say this: I’m happy and looking forward to writing my next chapter,” Meghan, 35, captioned a selfie with the Uncharted Supply Co. CEO via Instagram on Wednesday, May 27, as they grinned for the camera in plaid shirts.

In the comments section, Schauf wrote, “I really like you in a flannel and a smile.” The Real Housewives of New York City newcomer Leah McSweeney, meanwhile, took a jab at Meghan’s estranged husband, Jim, 49, by commenting, “Much cuter then [sic] the last one haha!! Happy for you.” Southern Charm star Cameran Eubanks echoed, “Happy for you sweet friend.” 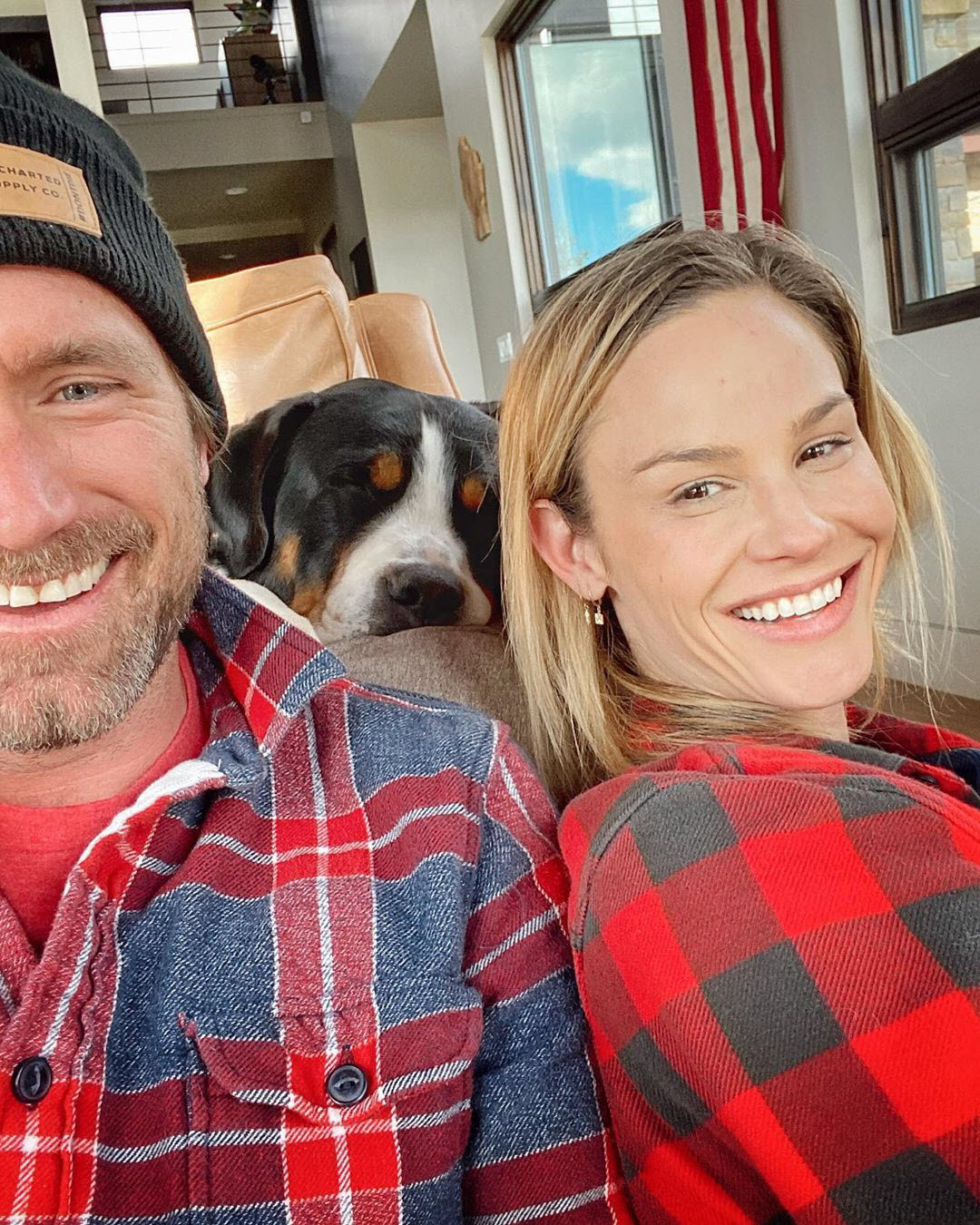 Us Weekly confirmed on May 19 that Meghan moved on with Schauf after meeting in early March. The new couple spent Memorial Day weekend together in the “Life Uncharted” podcast host’s native Utah while the former Bravo personality’s daughter Aspen, 3, and twins Hayes and Hart, 23 months, stayed in St. Louis with Jim and his new girlfriend, Kortnie O’Connor.

Meghan praised Schauf via Instagram on Monday, May 25, as he looked back on the time that his rock band, Catchpenny, performed for U.S. Marines in Iraq in 2009. She commented on his post, “What a beautiful story and tribute. You inspire me.” 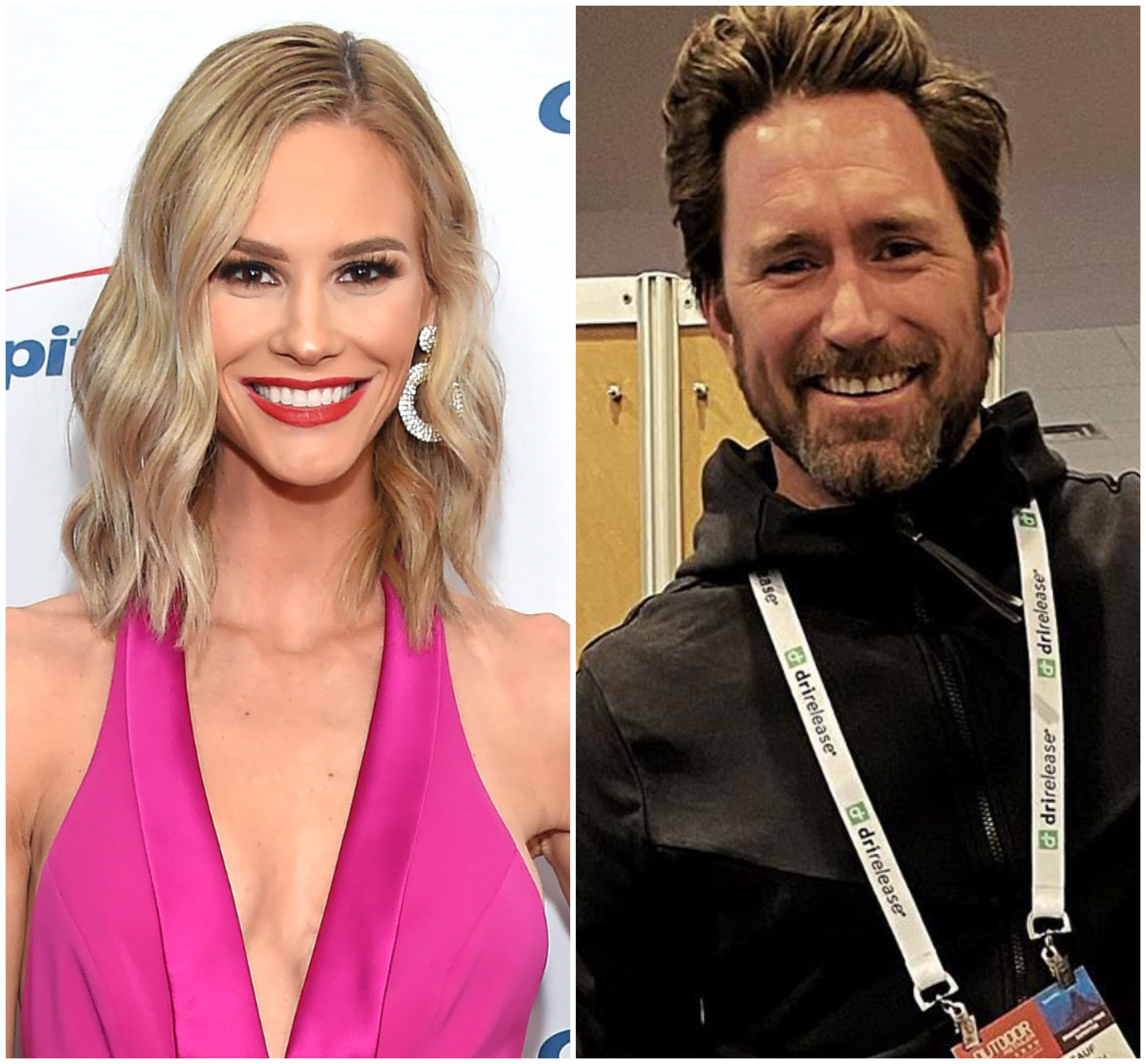 Us broke the news in October 2019 that Meghan and Jim had called it quits on their five-year marriage. She subsequently accused the former MLB player of having an affair with one of their four nannies, which both parties vehemently denied.

The estranged couple have yet to finalize their divorce and were recently at odds over Meghan traveling amid the COVID-19 pandemic. Jim tested positive for the virus in April and has since recovered.