Monty Don has presented on Gardeners’ World since 2003. Over the years his love of dogs became well known with Nigel often featuring alongside Monty within the show. Monty took to social media in May to announce the passing of him and wife Sarah’s dog, who had become a fan favourite of the show.

Back in May, Monty announced the passing of Nigel to his social media. He wrote: “I am very sorry to announce that Nigel has died.

“He filmed every moment of last Friday’s programme and right to the end was happy, healthy and his usual calm, lovely self.

“But he was suddenly taken ill with violet, unstoppable seizures and despite everything that our wonderful vets could do he slipped quietly away with no pain or suffering and is now buried in the garden with lots of tennis balls.

“Rest now, old friend. See you in the sweet bye and bye.” 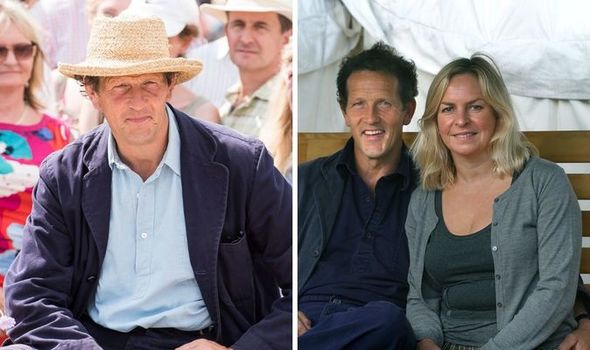 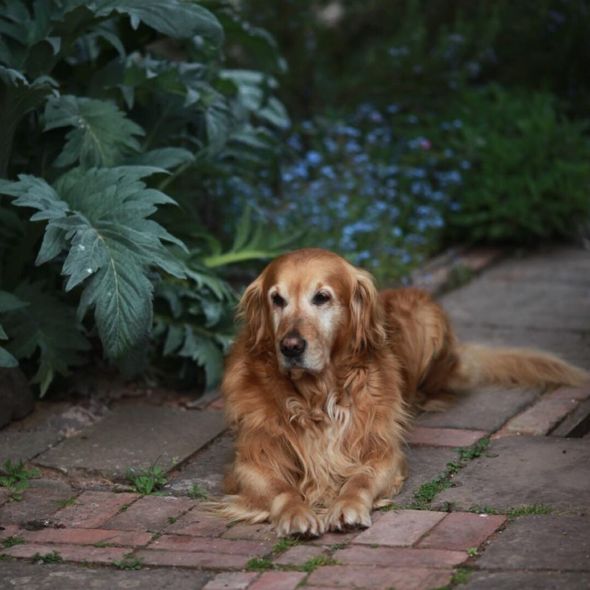 Last week Monty shared with his followers on Instagram of how his family paid tribute to their loss.

Monty posted a picture of a large terracotta plant pot which featured an engraving that celebrated the life of Nigel.

Monty captioned the post: “This arrived today from Whichford in memory of the old boy. I shall have to plant it appropriately #tennisballtree.”

Nigel became an unlikely fan favourite of the show, but Monty has since spoken of how he didn’t plan for Nigel to be featured it just happened. 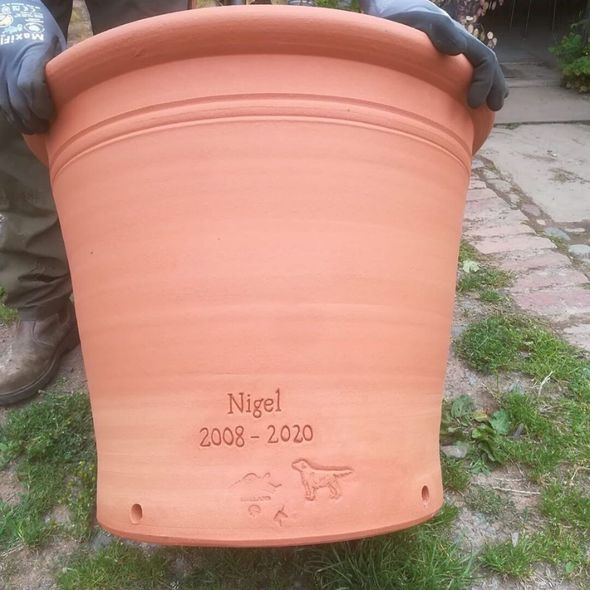 Talking in 2017 as part of the Gardener’s World 50th anniversary celebrations Monty spoke fondly of Nigel and how he became a favourite of the show.

He said: “When Nigel started to appear on Gardeners’ World it was only because he was there.

“I mean there was no plan, we would always film and put the dogs away, and then Nigel started to be around a bit and so the camera would pick him up.

“I then realised he was a complete media tart and would choose the best position and people started writing and saying ‘oh he’s a nice dog what’s his name and before long he had taken over.”

Monty added: “And then by popular demand, he had to appear.”

Joking he felt upstaged by Nigel, Monty said: “I know my place, you know i am a handler.”

Monty has also spoken of how Nigel helped him with his battle with mental health.

In an interview on the BBC Radio 4 Today programme, Monty said: “I think if you suffer from any kind of mental illness, whether be it depression or anxiety or whatever, having someone to look after, who returns that attention with completely unqualified love, is very powerful, it’s powerful medicine. 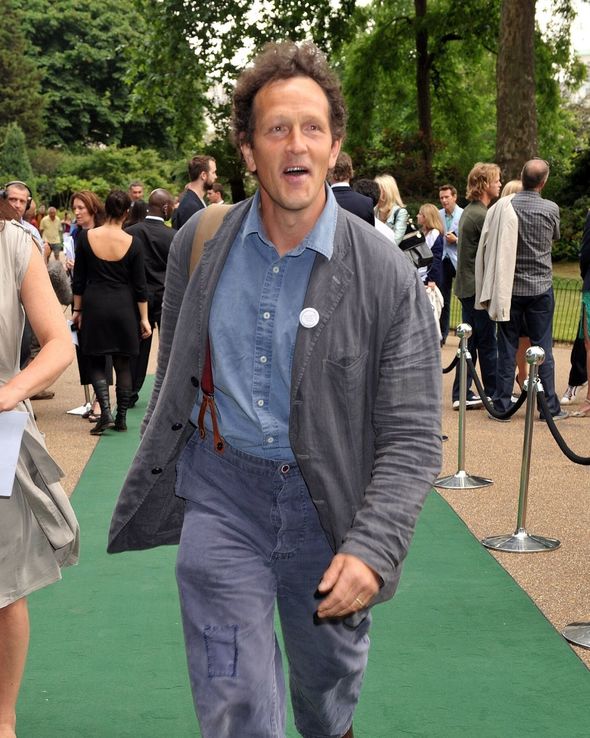 Monty also spoke of how Nigel’s passing has left a Nigel shaped hole within his family.

He added: “I think for all of us that happens and I think for millions of people who watch Gardeners’ World, clearly Nigel was part of that.

“He was a member of our family and there’s a great big Nigel-shaped hole in our lives.

“But he was 12, he had a lovely life. His death was shocking for us, but it was quick, and his last day we went for a walk, and he ate, and he was just super.

“It was just a lovely day, and I think we were blessed. I’ve had lots of dogs, and I hope I have more but that one relationship lightened our lives and we were lucky, we were really, really lucky.”