If it seems Nicolas Cage is ubiquitous in every film under the sun lately, it’s probably for a good reason. Cage has been rebuilding his finances after nearly going broke due to bad property/home investments over a decade ago.

Perhaps he’s since hired a better financial planner because it seems he didn’t know how to manage money well back in his real heyday. At one time, he was one of the highest-paid actors on the planet. He was even making $40 million per year due to a long string of hits throughout the 2000s.

At the end of that decade, he ran into trouble due to overspending on homes. Was Cage really reckless with money, or was he just victim of economic circumstance?

Nicolas Cage shouldn’t have invested in so many homes 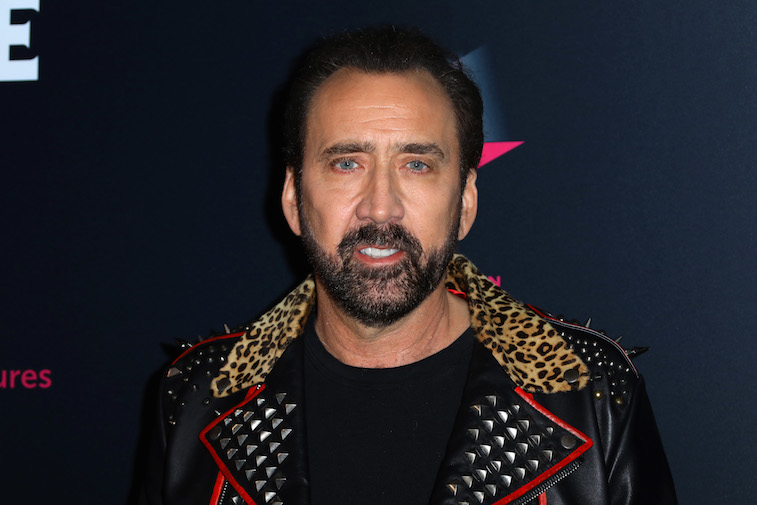 According to The Street, Cage bought more than half-a-dozen homes across the globe. Two of these were in the wealthy Fifth Avenue neighborhood of New York City. Plus, he had a home in Beverly Hills, not including a Bavarian castle in Germany of all places.

This was just the beginning of his international home investments, making him lose track of his own properties. After all, anyone who had this many dwellings would feel like spinning plates keeping up with maintenance and property taxes alone.

When you’re single besides, it’s madness to consider investing in this many homes. Even a large family would never need this many, no matter how much they traveled abroad.

Some financial experts might argue he just invested in those homes at a bad time. Yes, it was during the housing crisis bubble when he probably bought the homes at a good deal, not realizing he could take a loss later.

Was it really Nicolas Cage’s fault, or the housing crisis?

As The Street acknowledges above, it was really both. The biggest problem was that Cage was likely hoodwinked by overzealous real estate agents who sold the homes to him.

Anyone making $40 million a year might start to lose sight of reality after a while and think a good deal on a home will be a smart investment. Once Cage started to fall behind on mortgage payments and property taxes, he found himself in trouble.

Many might remember when he filed for bankruptcy in 2009, leading everyone to wonder how such a wealthy celebrity could end up in such trouble without labeling it as self-destruction.

Since those days, he’s managed to climb somewhat out of the red. Nevertheless, Cage has been ribbed of late for appearing in anything and everything, perhaps a sign he’s still paying off to the IRS.

From Nicolas Cage’s perspective, his business manager was to blame

Around the time Cage filed for bankruptcy, he also filed a lawsuit against his business manager, Samuel Levin. Latter responded to the lawsuit by saying he warned Cage he was overspending and not paying attention to the housing bubble of the late 2000s.

The entire fiasco turned into a “he said/he said” scenario. When all the financial facts came out, however, it’s clear Cage was mostly to blame for spending more than the funds he had available for expenses.

More than a decade later, it’s said he’s worth only $25 million now. One has to assume this is right, outside of also working in indies at a likely lower pay rate.

A few sources claim he’s currently living more like a middle-class person would, including in a cheap condo. Is this just a deliberate attempt to go back to basics, or is he still suffering from financial woes?

With a semi-autobiographical movie called The Unbearable Weight Of Massive Talent coming out next year, maybe he’ll address his own past spending woes as a mega self-analysis.