Happy Anniversary my love. My favorite thing to do is make memories with you. Your kisses are magical.⚡️ I love being yours and knowing you're mine. ??

Happy Anniversary my love. My favorite thing to do is make memories with you. Your kisses are magical.⚡️ I love being yours and knowing you're mine. ??

Prepare yourselves, folks: Paris Hilton is in Love. That capital L is not a typo, because when Paris falls, it’s with a capital L. Every. Single. Time. However, there is one unique quality to her latest romance with Veev Spirits co-owner, Carter Reum, Paris waited for a full year before confirming the relationship. Huh.

On Thursday, the hotel heiress, OG influencer and socialite, 39, shared a sweet photo with the entrepreneur, celebrating their one-year anniversary of dating and marking the first time Hilton has posted about her boyfriend on social media.

“Happy Anniversary my love. My favorite thing to do is make memories with you,” she wrote alongside the Instagram photo. “Your kisses are magical.⚡️ I love being yours and knowing you’re mine. ??”

Back in January, the happy couple were spotted dancing and sharing a kiss after the Golden Globes at the Warner Bros. & InStyle party, marking Hilton’s first public outing with a date since her split from fiancé Chris Zylka in 2018.

A source confirmed to PEOPLE at the time that Reum is Hilton’s boyfriend, adding, “They are dating and happy.”

A longtime friend of the Hilton family, Reum is an author and entrepreneur known for co-founding the liquor brand Veev Spirits alongside his brother, Courtney Reum. Together, they were listed in Inc. Magazine’s 500 fasting growing private companies in America.

According to Page Six, once the rumors of this union started swirling, Carter deleted his personal IG account, but kept his professional one. Speaking of his profession, what exactly is this Veev he’s pedaling? According to their website, which is called VeevLife and sounds like a lifestyle brand – the clear concoction is, “a versatile and mixable spirit that delivers the all-natural taste of the acaí berry.” Huh. And their Insta bio claims that Veev “is What Vodka Should Be” and that you should #CheatOnVodka. Oh wow, Paris’ boyfriend is coming for Big Vodka. Vodka, meanwhile, dries its potato tears with one of the several billion dollars it takes in annually. However, Carter sounds successful and it looks like his company is taking off. That’s great for him, but I wonder how it will factor into things with Paris. Generally, when people date Paris, Paris needs to be their first priority. Vacations, celebrations and required demonstrative acts of devotion all happen according to her travel/work schedule. How is that going to jive with a successful business schedule? I mean, maybe the reason we haven’t know about this relationship before now is because they aren’t ever in the same place at the same time? And I would actually love to see Paris with a person who has their own business and money (which means no trust fund bros), but I can’t see how this will work. Whatever happens, I am not reading into anything Paris says. She always goes so hard in her description of her partners and they are always THE one, only to be thrown, with great force, under the bus when she gets bored.

Paris answered questions for YouTube and gave a tour of her art room recently. I’ll let you come to your own conclusions there and just say: huh. 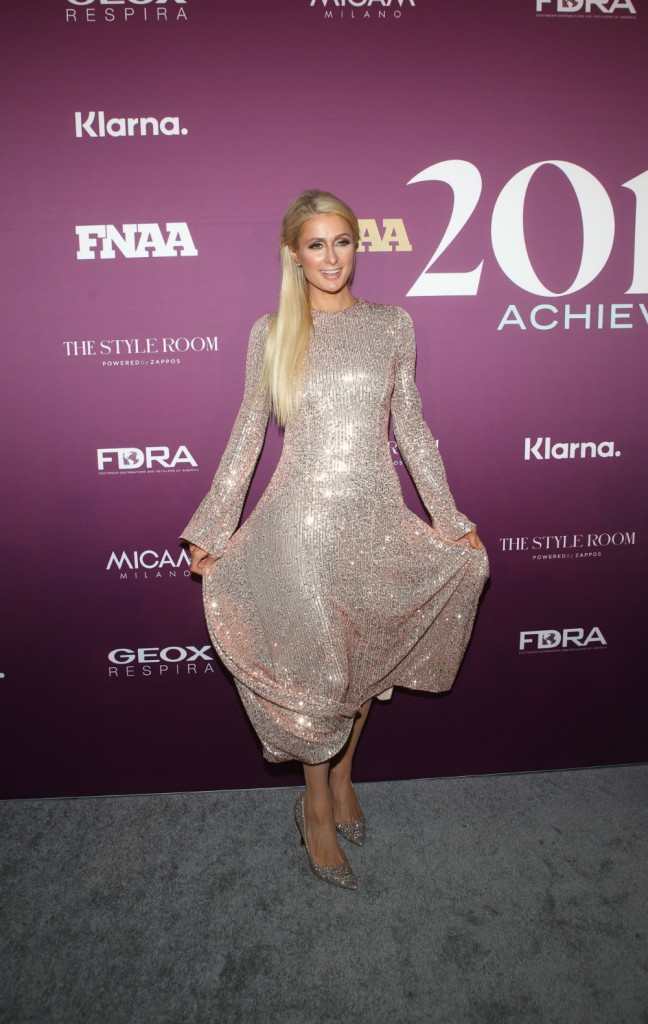 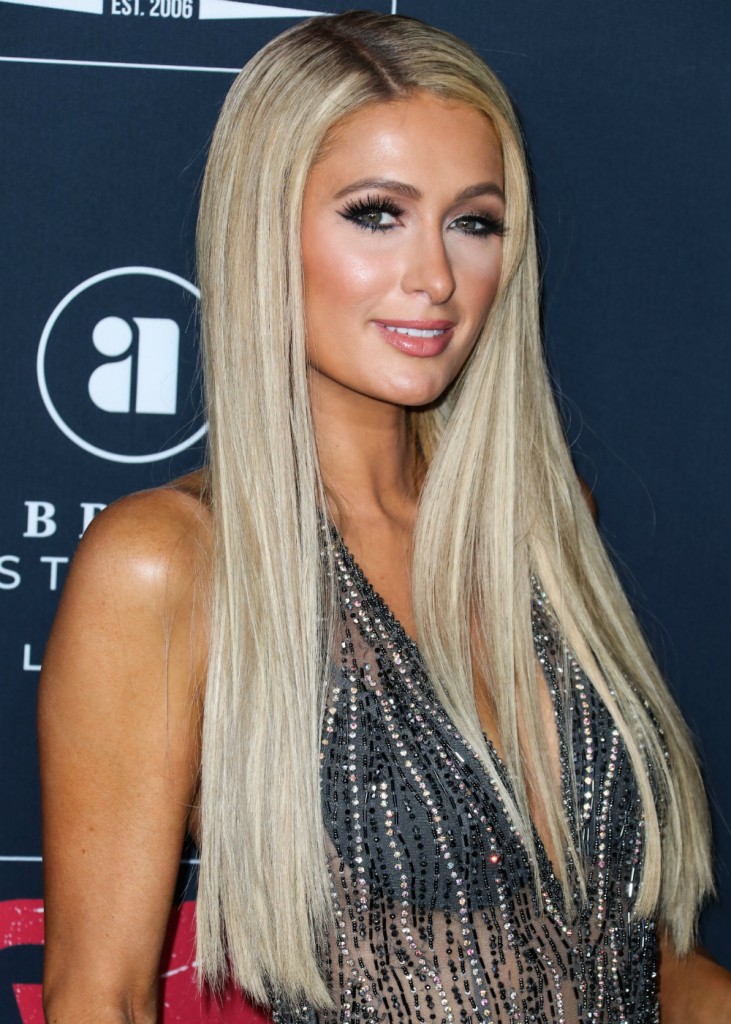