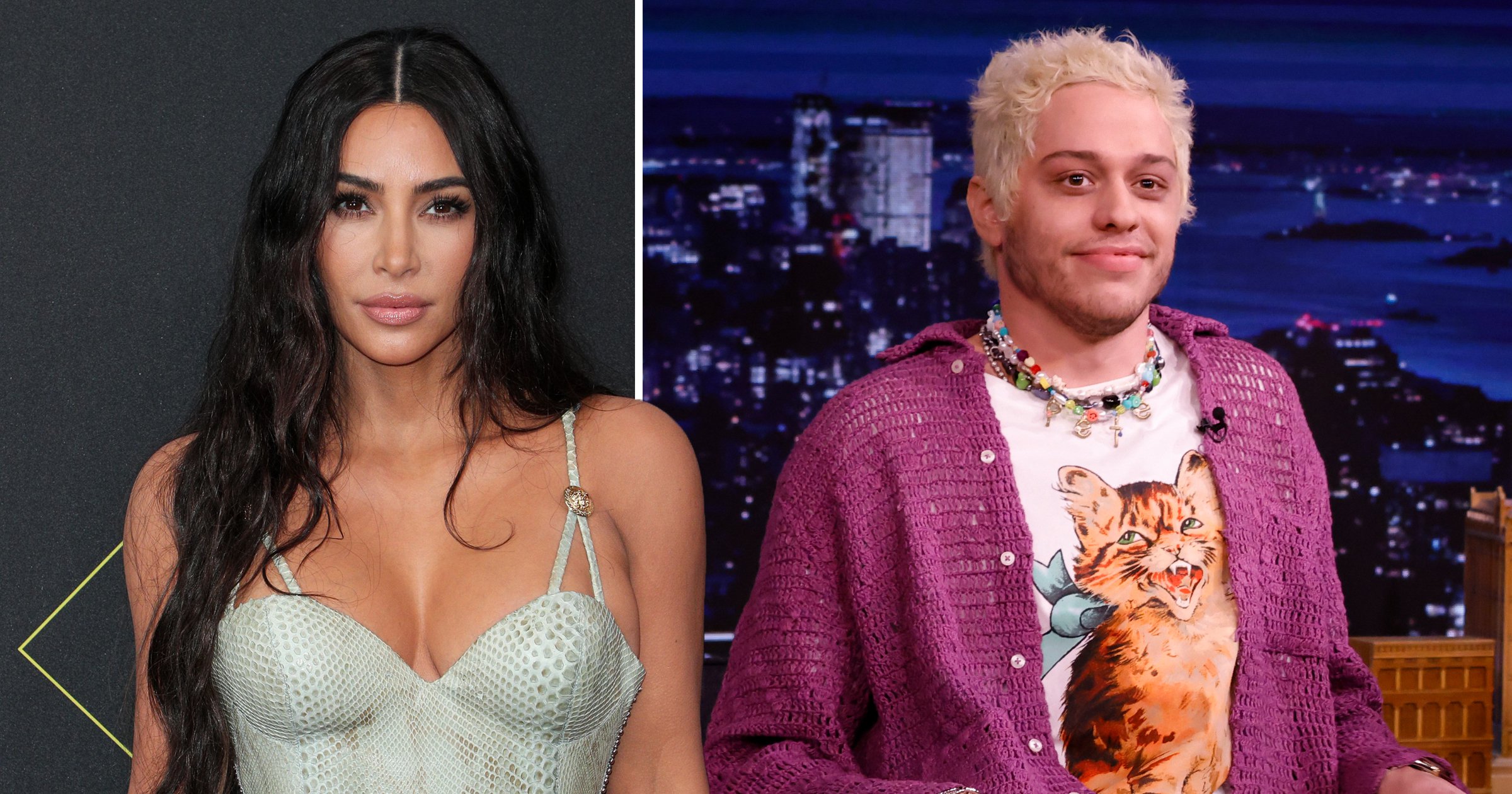 Pete Davidson has made his romance with Kim Kardashian truly official now after referring to her as his ‘girlfriend’ for the first time.

The Saturday Night Live comedian has been coy about their relationship since they began dating in October, but it has been obviously sizzling with the pair spending an increasing amount of time together as the weeks go on.

Neither had properly addressed the nature of their relationship until now with Pete finally putting us out of our misery.

The 28-year-old recently spoke to People (The TV Show!) host Kay Adams about what he gets up to in his spare time and it was truly insightful.

‘Well, I don’t really have Instagram — I don’t have Instagram or Twitter or any of that stuff. So, most of my daily life is getting into cars and showing up to a set,’ Pete said.

He then dropped the all-important G-bomb, adding: ‘Or, if I’m off, I just either hang with my friends or chill with my girlfriend inside. So I don’t do much.’

Unless Pete has another secret love interest stashed away somewhere, it’s safe to assume he means Kimmy K.

Rumours about the couple dating first emerged after their appearance together on SNL, when Kim, 41, guest hosted in October and shared a kiss with the comic during an Aladdin sketch.

They were then spotted on low-key dinner dates before being pictured kissing and holding hands, confirming they were more than just friends. In recent months, the couple have enjoyed beach getaways, cinema trips and even celebrated birthdays together, while Pete has been seen mingling with Kim’s friends and family.

However, their blossoming romance has recently been overshadowed by the tension between Kim and her ex-husband Kanye West who has aired his grievances over her parenting of their four children, in particular daughter North’s use of TikTok.

With Pete not a fan of social media and preferring to live a private life away from the spotlight, he’s likely brushing the drama between his girlfriend and her ex under the carpet.