Kim Kardashian and Pete Davidson have been spotted on multiple date nights in NYC, and the comedian has reportedly been making the reality star laugh.

Kim Kardashian, 41, and Pete Davidson, 27, have taken their whirlwind romance to multiple Manhattan boroughs. From dinner in Pete’s native Staten Island, to a date at a swanky Manhattan social club, the internet is obsessed with this unlikely couple. One of the reality star’s pals told the Daily Mail that Pete often “grabs her waist, compliments her butt and touches her hair,” when they are together. 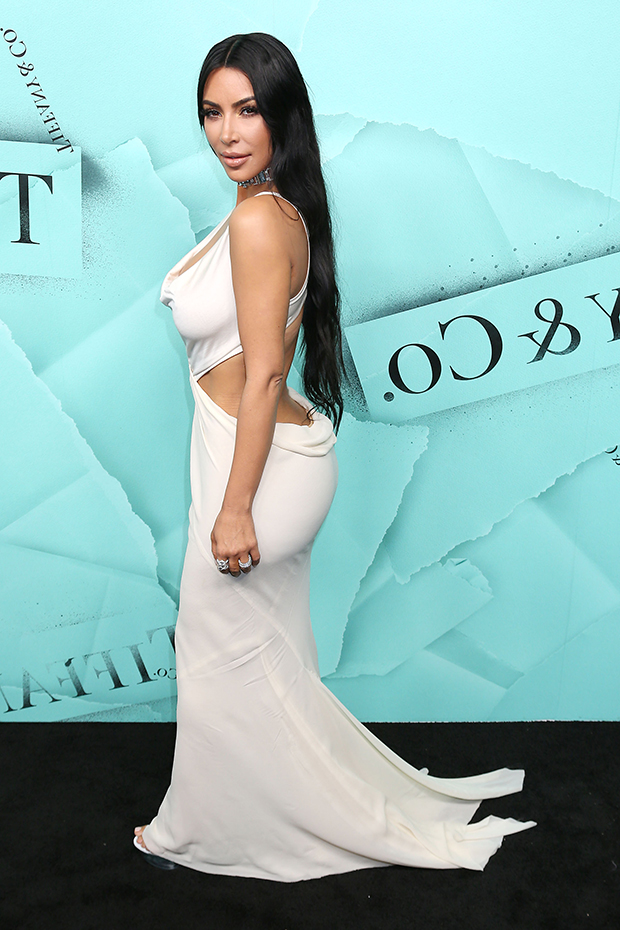 The insider added, “He is extremely sexual and in her face. He is making it crystal clear he likes her.” While some of Kim’s friends don’t approve of his “hilarious” yet “crude” jokes, the source told the outlet that he was “refreshing” compared to her ex Kanye West. “Pete sits right next to Kim, no one else can get near her [which she] seems to enjoy,” the source said. “He definitely is not being aloof or playing coy, he is just going for it. And she seems to be loving the attention. It’s nice to see her happy.”

They continued, “He is incredibly funny, and everyone is having a good time around him, it’s all laughs … Kanye is a genius and a nice guy, but he was not cracking jokes at the table and getting everyone to laugh like Pete does. You can’t blame Kanye, he’s not a professional comedian. But, yeah, there is definitely a difference, and everyone is welcoming the funny vibe.” 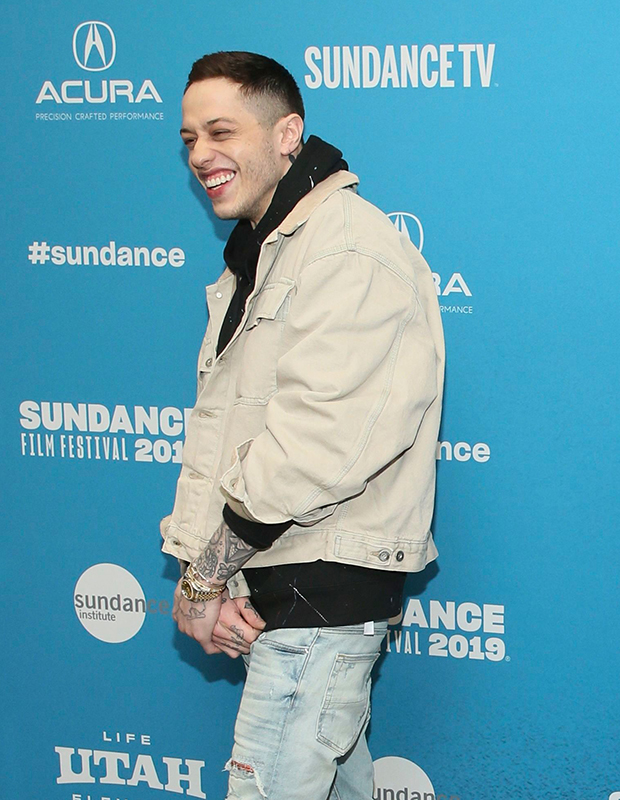 Nevertheless, the source theorized that the pair wouldn’t last, likely due to their 14-year age gap. “I don’t think she would be serious about a guy that young. Who knows though, maybe she would now. But in the past she has never dated a man that much younger before,” the source noted. According to a source close to Pete, the comedian became “better friends” with Kim while working on their Aladdin skit for the SNL episode Kim recently hosted. The pair were then famously spotted hanging out at Knott’s Berry Farm in California, cozying up on a roller coaster together.