Piers Morgan, 54, who has been very vocal about the global crisis of the coronavirus, got himself into a vicious debate with The Apprentice’s Lord Sugar, 72, on Twitter, which resulted in Piers blocking the businessman on Twitter. The heated debacle all began on Thursday night, however, these two have already had their fair share of disagreements.

It’s telling you to shut up.

After Lord Sugar fired his honest opinions on Piers’ thoughts surrounding the deadly virus, the Good Morning Britain host made it clear to The Apprentice star that he had had enough, and told his followers that he was blocking Lord Sugar “until this is over”.

The TV host quote tweeted one of Lord Sugar’s direct statements to him that read: “Piersy after 3 days you have lost 7100 followers. It’s telling you to shut up.

“Listen to the people @piersmorgan. We need some positive stuff in these horrible times try to lighten up a bit and find something interesting to talk about”, Alan continued.

Piers then hit back and said: “OK, blocking you now until this is over. Too serious for your idiocy.” 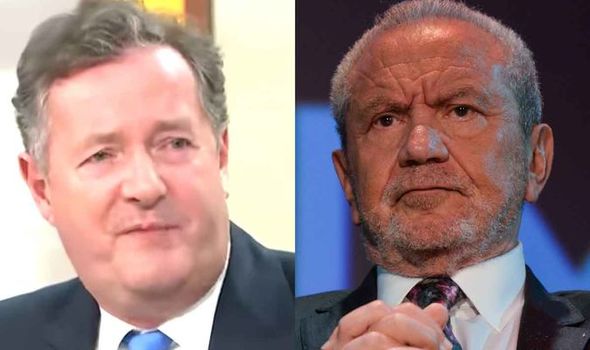 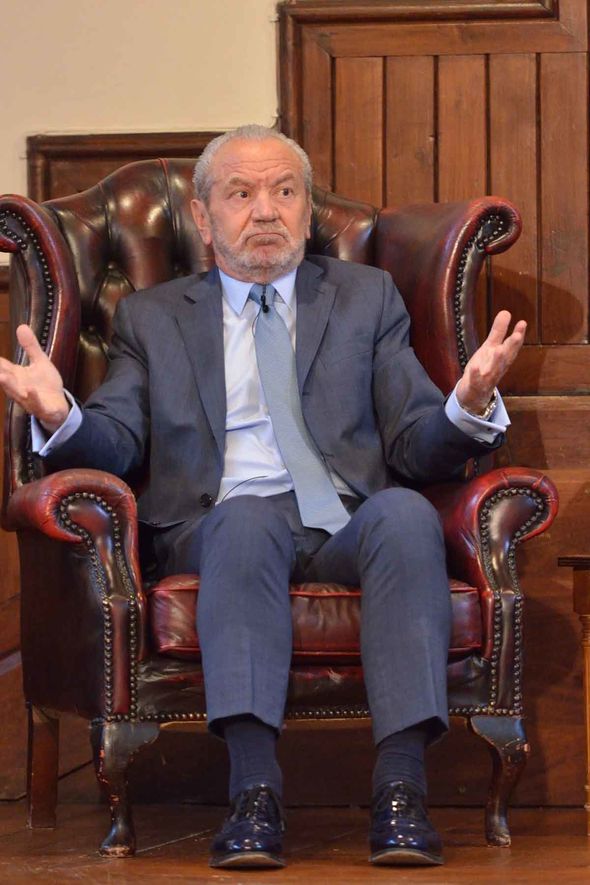 Before Lord Sugar’s tweet that led the presenter to remove him from his Twitter feed, the millionaire businessman took note of how many followers Piers had lost which was apparently from his updates surrounding the global pandemic.

He wrote to his followers: “Lost another 3063 followers today how you feeling Piersy @piersmorgan. People are fed up with you. FACT”, soon after he retweeted one of his loyal fans who backed him up by writing: “I had to unfollow him”.

They continued to express their thoughts on the TV host: “His panic spreading is just poisonous. People are already unsettled and @piersmorgan has no medical experience, let alone medical qualifications whatsoever! #losttheplot.”

Then, one user wrote to the Apprentice boss and said: “It’s embarrassing how obsessed you’re with his followers”, to which Lord Sugar responded back with: “I know it will touch a nerve in @piersmorgan case to hear he is losing a follower.” 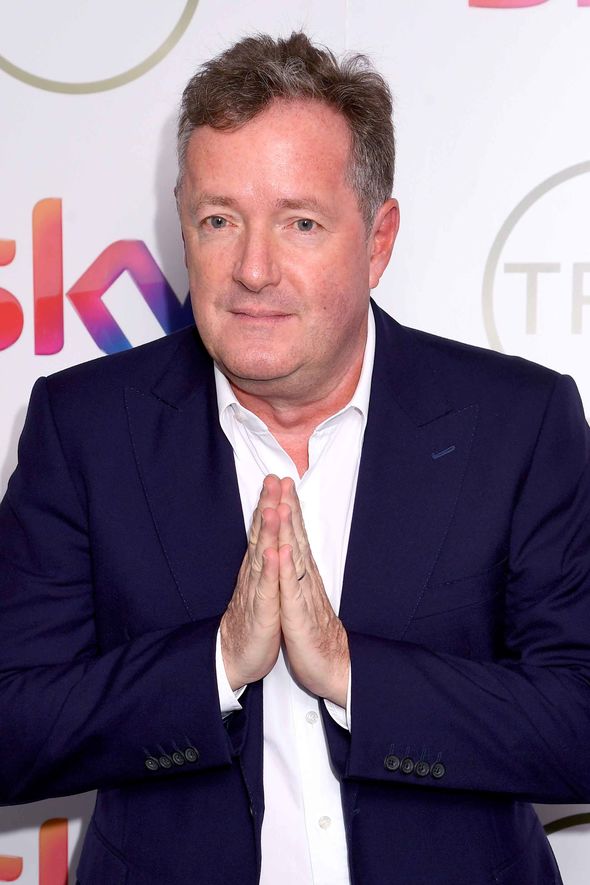 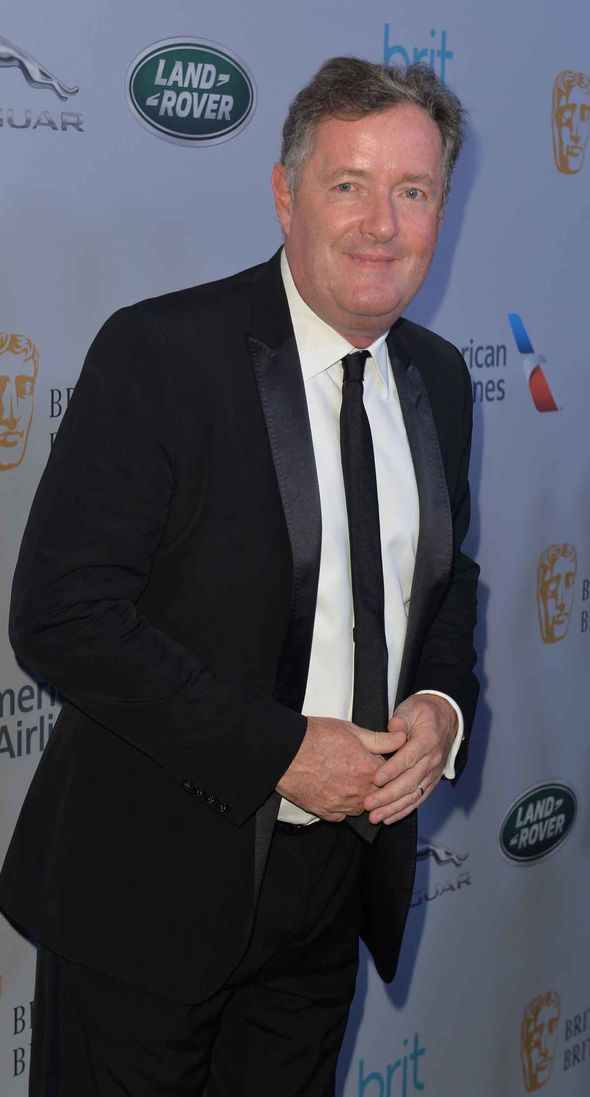 He then continued to write back: “If you follow him you will know all he does is brag about how many followers he has. The only way to focus him and shut him up is to advise him he is becoming unpopular.”

The row between the two presenters came about after Piers announced his thoughts after it was confirmed that France has suspended all football matches until further notice.

He wrote: “Britain will proceed with all football and allow fans to attend. Someone’s experts are wrong,” to his millions of followers.

Following on from his statement, Lord Sugar took the opportunity to tell the host how he really felt.

He confidently told Piers on Twitter: “Shut it. You have no clue about this crisis. Just shut your big mouth and let the experts deal with it.”

Lord Sugar then called the journalist out and continued: “You are not a medical expert. You just cause trouble winding people up.”

Soon after Piers made his public announcement that he had blocked Alan, he then carried on to speak about coronavirus to his mass following and criticised the Government’s speed of communication while they manage the crisis.

The TV presenter wrote: “Never seen worse messaging from a Govt during a crisis than from this @10Downingstreet comms department. Total chaos.

One follower of the TV personality wrote back: “I think the information coming out is pretty good.

“This is totally new ground for everyone but it is confident and clear and without over dramatising what is a very serious issue for us all,” they added to their response.

However, another who claimed that they were an expert, hit back at the host as they wrote: “No Piers. This has been bang on, and I’m an expert.”