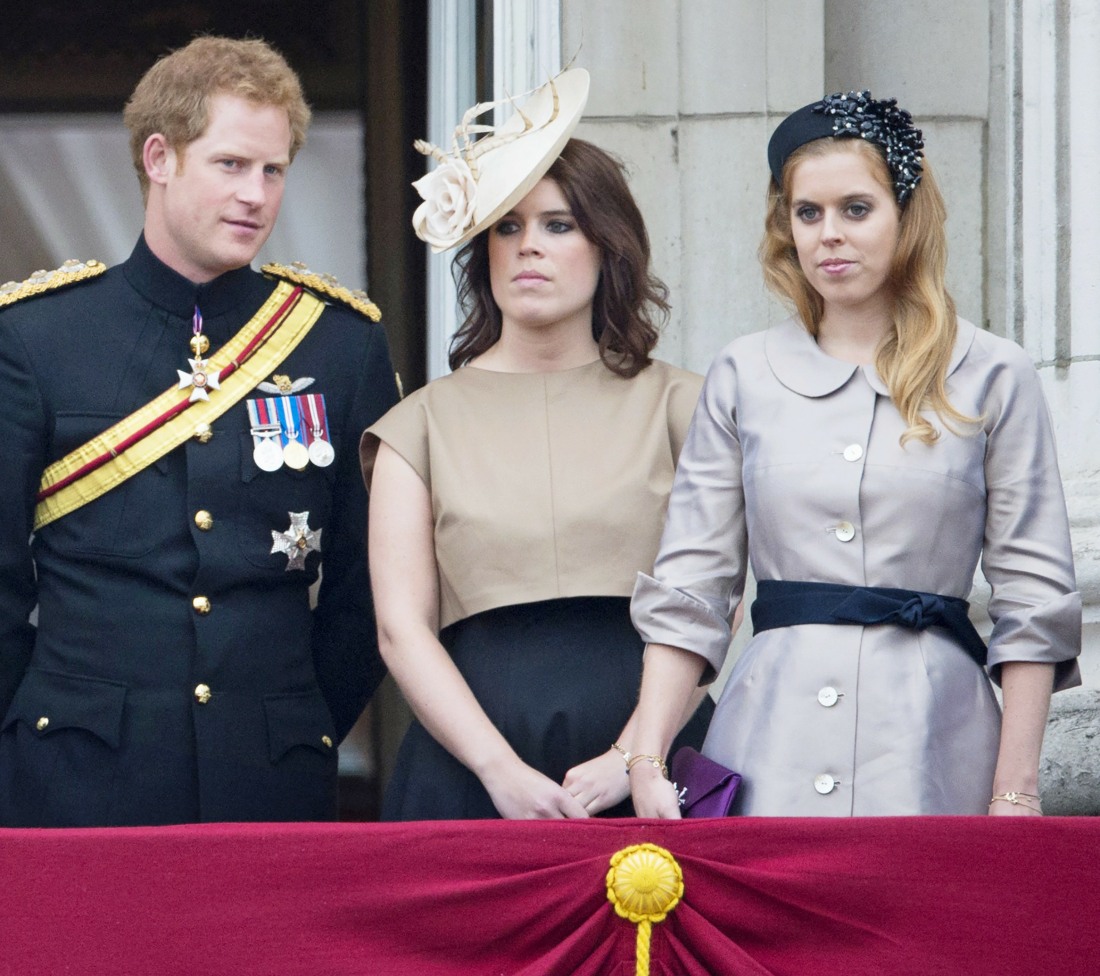 We should have known that a Super Bowl set in LA would bring out all of the celebrities, but it really did! Everyone was there: Bennifer, LeBron James, Cardi B and Offset, Charlize Theron, Matt Damon and ‘stache, Sean Penn and more. While there didn’t seem to be any camera time on them during the game, certain people did notice two masked VIPs seated quietly at the SoFi Stadium: Prince Harry and his cousin, Princess Eugenie!!

A few things… Eugenie and Harry have always been tight. I would say that Harry has always been especially close to both of the York princesses, but Harry and Eugenie’s cousin-relationship has matured nicely to a solid friendship. Eugenie and Jack are still living at Frogmore Cottage, which was originally rented to the Sussexes. During both of Harry’s visits to the UK last year, he stayed with Eugenie and Jack at Frogmore Cottage.

I think we can safely assume that Eugenie, Jack and baby August are visiting Montecito right now, or maybe it’s just Eugenie and August, who knows. What’s great about this visit is that… the British papers had NO idea. Come on, if they had known Eugenie was in California, they would have been throwing huge tantrums about it for days. My prediction: in the coming days, we’ll hear about how Wise Prince Charles “sent” Keen Peacemaker Eugenie to California to soften up Harry. 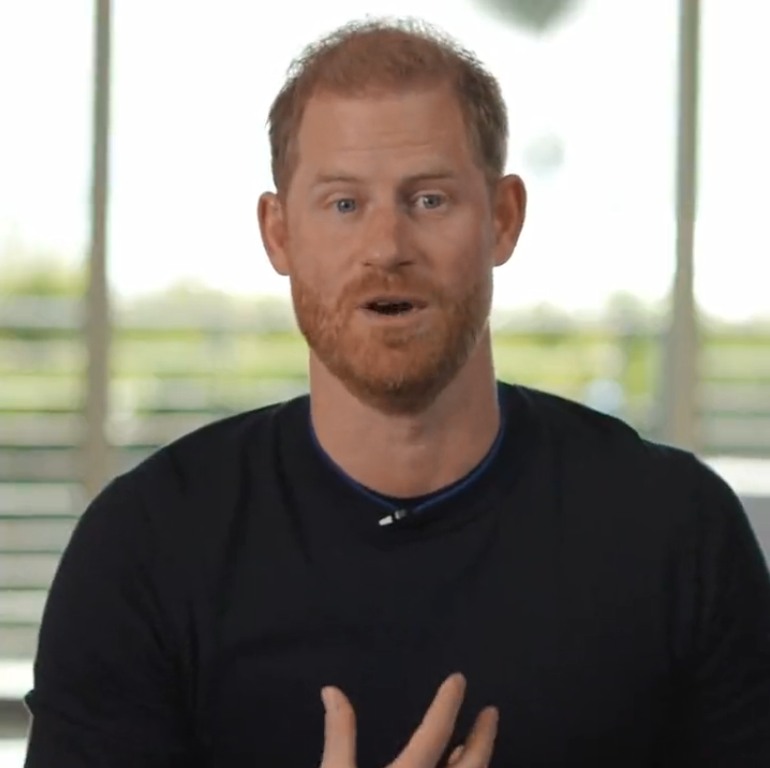 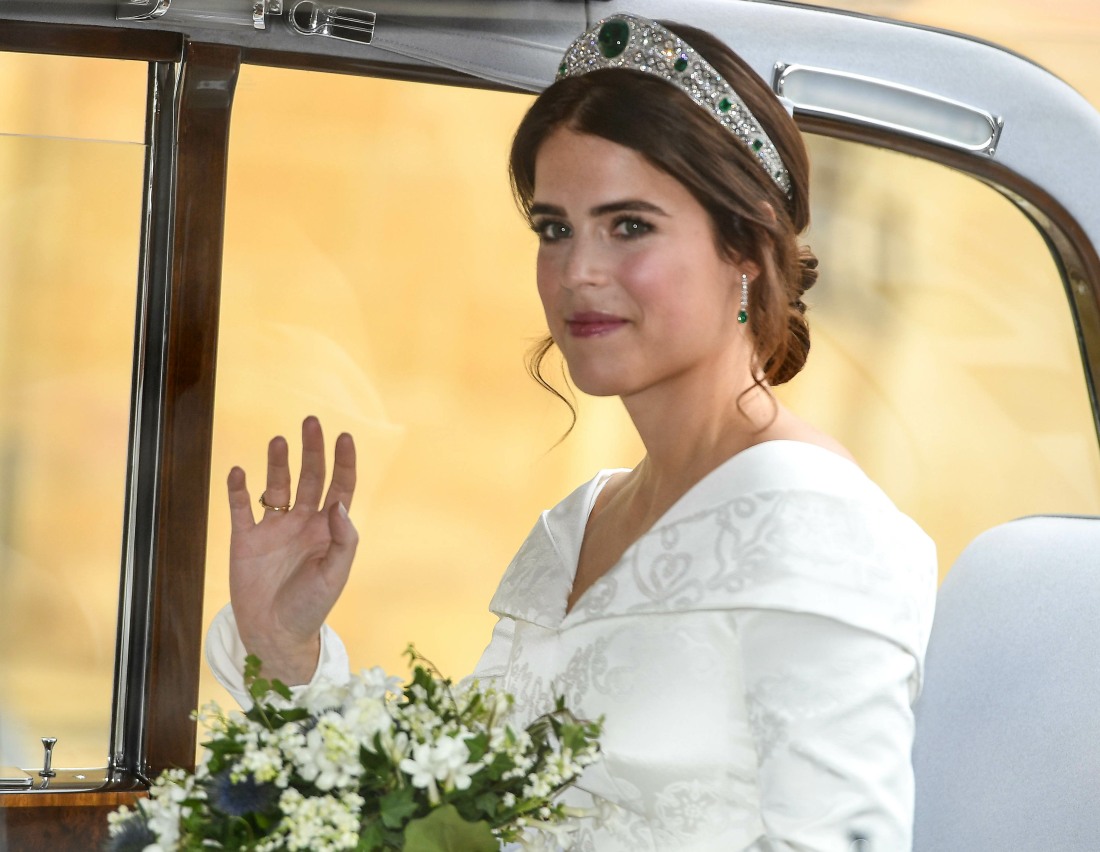