Brotherly love. Prince William and Prince Harry teamed up to show their gratitude for the hardworking staff and volunteers of late Princess Diana‘s charity, the Diana Award.

The Duke of Cambridge, 37, penned a heartfelt note on behalf of himself and his younger brother, 35, to thank the Diana Award’s dedicated staff amid the coronavirus pandemic. The organization was set up in their mother’s honor “to foster, develop and inspire positive change in the lives of young people” after her untimely death in 1997.

“I wanted to write to send my support and thanks to all the staff, volunteers and supporters of The Diana Award. My brother and I remain ever appreciative of the work you do to foster, develop and support young people, particularly at this time of uncertainty,” William wrote to the foundation on Thursday, May 14. “Whilst you are finding yourselves adapting to new ways of working there is no doubt that your support for young people, through what will be anxious and unsettling times for many, is as important as ever.” 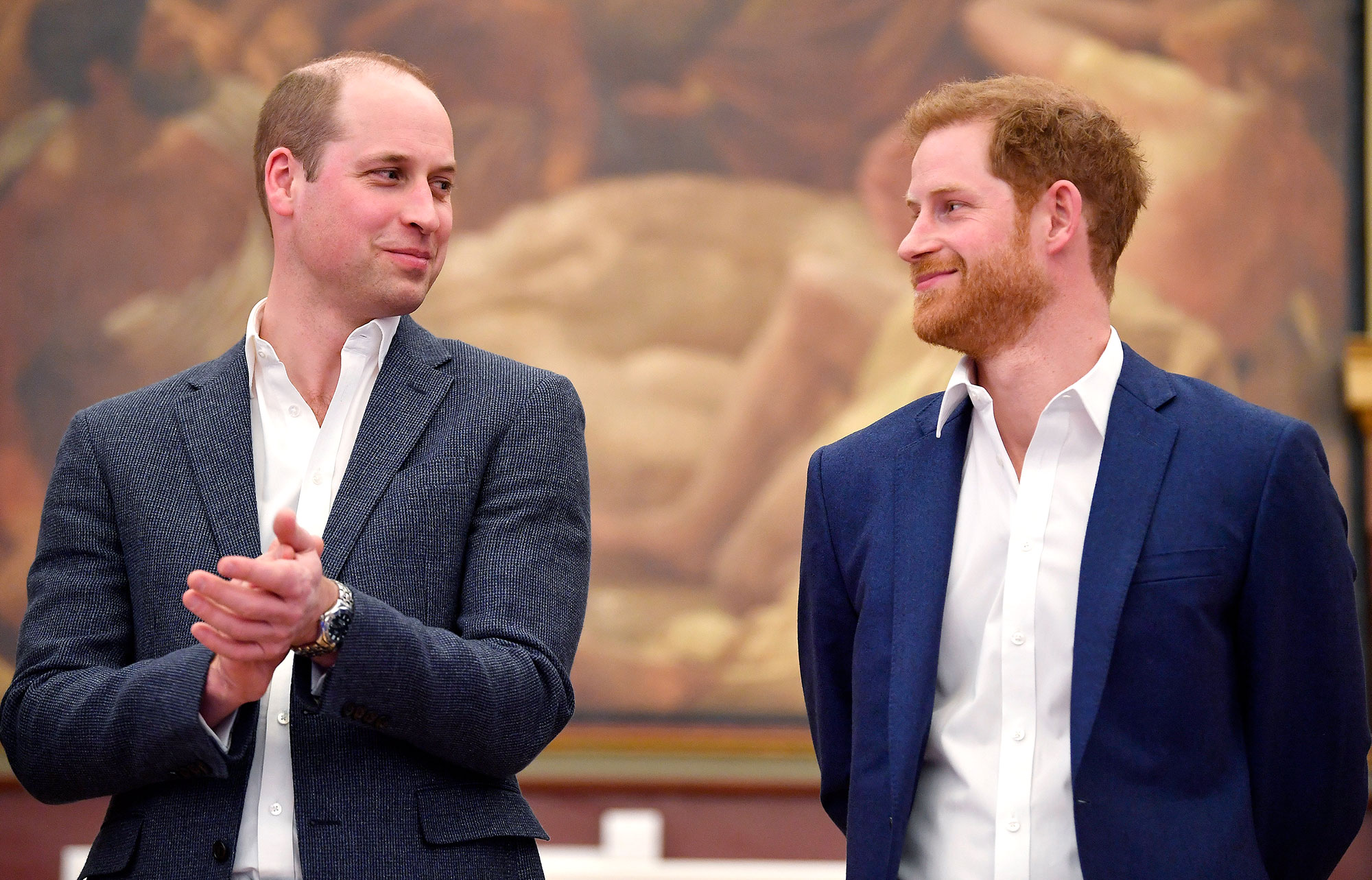 Ending with his “very best wishes for good health” to the staff and their families, William thanked the Diana Award supporters and its patrons for continuing his mother’s legacy. After sharing their “lovely message” from the princes on the charity’s Instagram, they returned every bit of thanks that the brothers extended to them “in this uncertain time.”

“We’re incredibly grateful for all of our supporters (including you reading this right now) for making it possible for us to help young people change the world. We hope this brightens your day – it certainly did ours!” the caption read.

William and Harry’s joint message to the organization comes two days after royal expert Katie Nicholl revealed to Entertainment Tonight that the brothers were slowly getting back on good terms after their recent falling out.

“There have been clearly some quite major rifts in that relationship, but things have got better and I know that William and Harry are in touch on the phone,” Nicholl said on Tuesday, May 12. “They have done video calls together, they have done a lot of family birthdays and I think with Prince Charles not being well, that really forced the brothers to pick up the phone and get back in touch.” 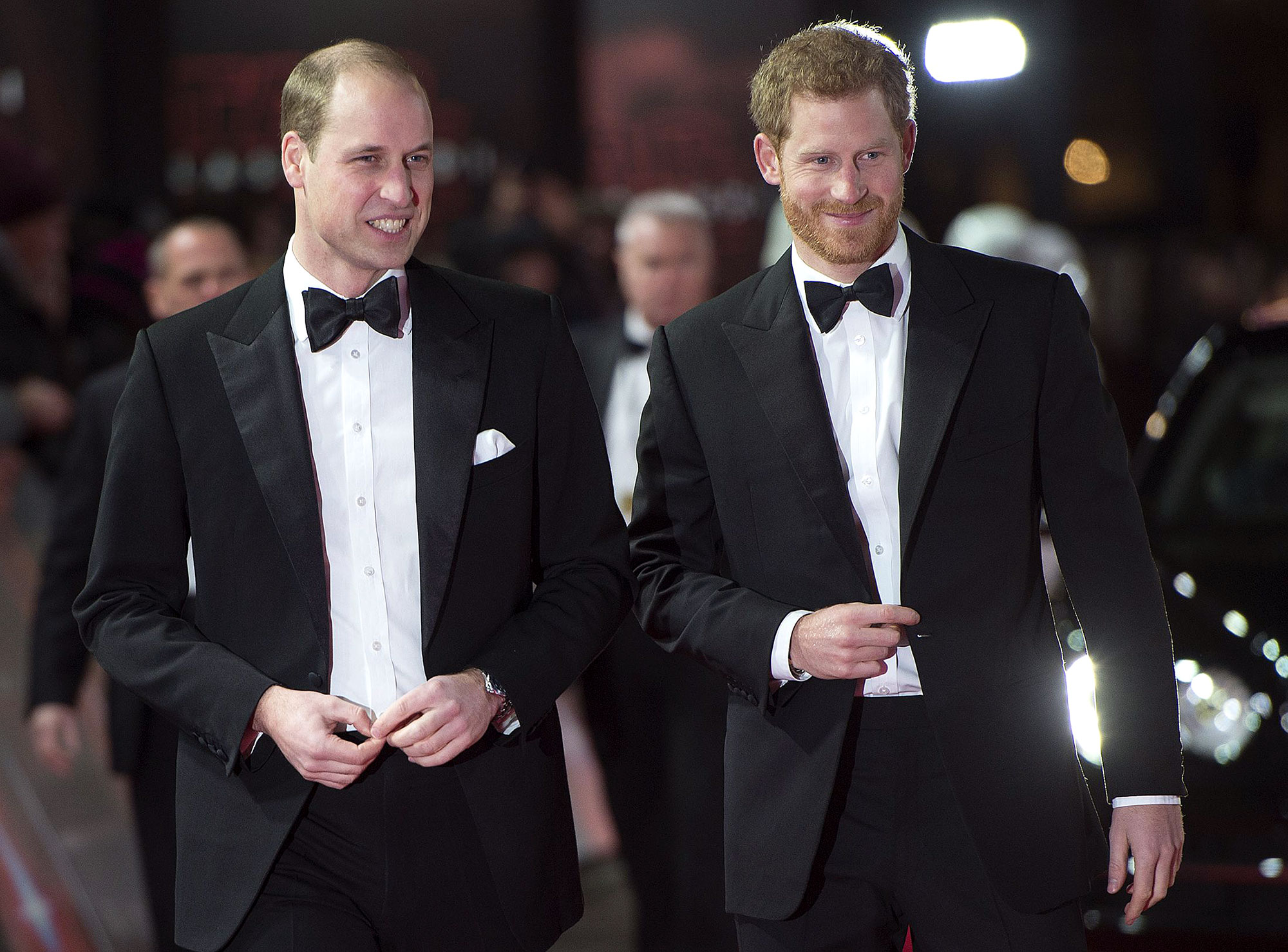 Three months before announcing he and Meghan Markle would be stepping back from their senior royal responsibilities, Harry admitted that he and his brother had “good days” and “bad days” in their relationship. “We’re certainly on different paths at the moment,” the former military pilot said during ITV’s Harry & Meghan: An African Journey documentary in October 2019. “But I’ll always be there for him and as I know he’ll always be there for me.”

Since their royal exit was made official in March, Harry and the former Suits star, 38, temporarily stayed in Canada before moving to Los Angeles with their son, Archie. While in quarantine, the family of three settled down in Tyler Perry‘s $18 million mansion.