Taking the next step. Rachael Leigh Cook is seeking to receive a joint custody agreement over the children she shares with estranged husband Daniel Gillies.

The She’s All That actress, 40, filed her request with a Los Angeles County judge on July 17, according to new legal documents obtained by Us Weekly. The filing did not specify whether Cook or the Originals alum, 44, would be required to cover the costs of child support. 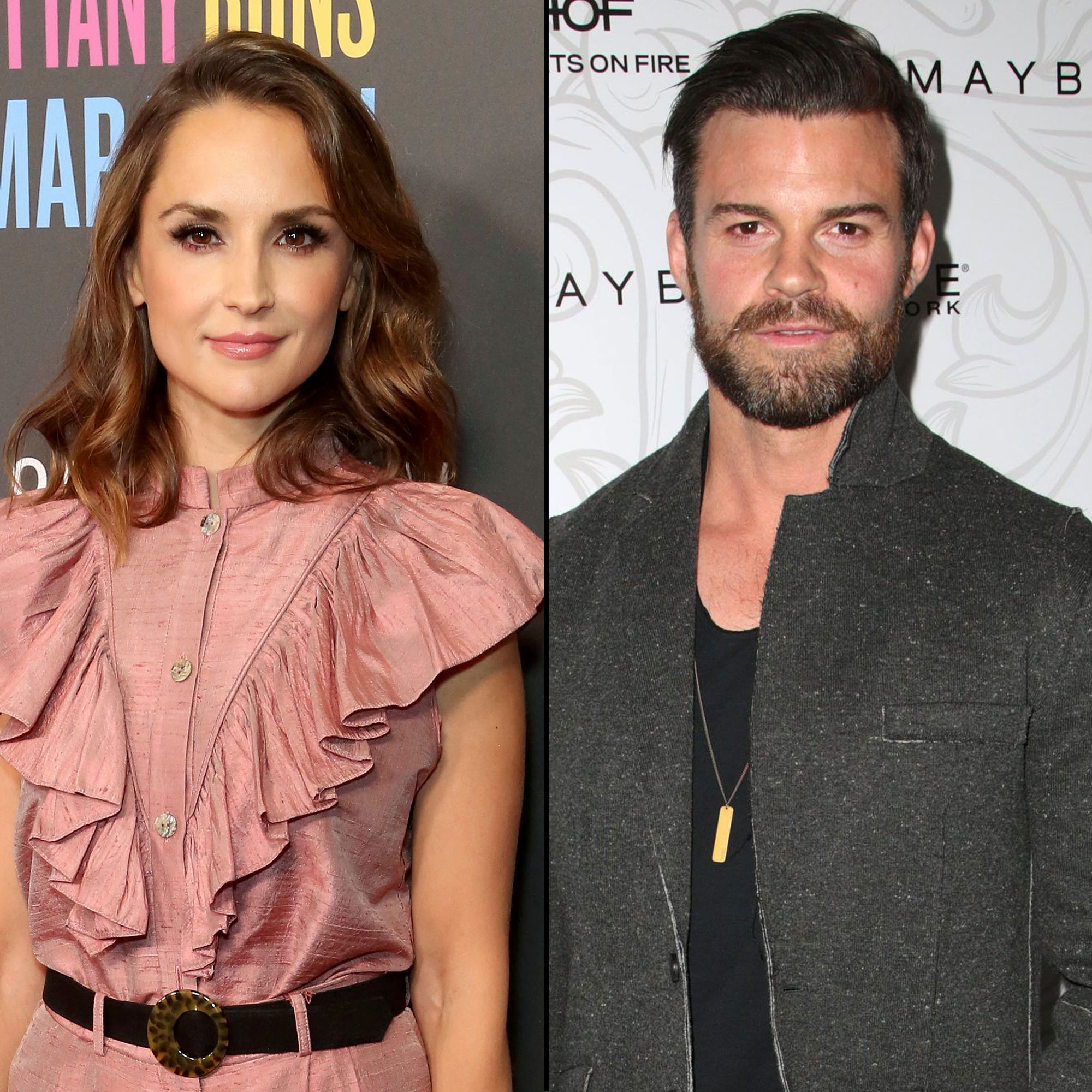 The estranged duo announced their separation in June 2019 after nearly 20 years together. News of their split came just before Cook and Gillies’ milestone 15th wedding anniversary.

“With deep gratitude for every year we have spent together and the thousands of beautiful memories shared, we have mutually decided to separate as a couple,” a joint Instagram statement from the pair read. “This decision isn’t one we have come to easily or lightly. We love and respect each other as parents, people and artists and look forward to maintaining the best parts of our relationship for many years to come.”

A year later, documents obtained by Us on July 15 confirmed that Gillies officially filed for divorce on July 10. The case was listed as “dissolution with minor children” due to the pair’s young ones.

Cook raved about Gillies’ parenting abilities shortly after making their breakup public. “He’s hopelessly devoted to them and we’re going to get through this together,” she told Entertainment Tonight in July 2019. “He’s an amazing person and I still consider him my very best friend and we’ll make it one way or another.”

The Perception alum added that those within the pair’s inner circle were not “surprised” to see them part ways. “Everyone was like, ‘Oh, what else? What should we have for dinner?’” she recalled.

“I get [why fans might be sad]. I take it very personally usually when extra couples break up,” she continued. “But, you know, we got married when I was 24. I think we were just a little bit ahead of the curve, so it feels like we’re first and that’s hard, but I don’t know. I still love him to death and he’s gone and I miss him, but we’re just going to forge a new path forward.”