Raven-Symoné is standing up for what’s right! The Raven’s Home star and her fellow castmates and executive producers staged a walkout on Tuesday March 22 to protest Florida’s controversial “Don’t Say Gay” bill which prohibits the discussion of sexual orientation and gender identity in primary school classrooms.

In a video shared to her Instagram, Raven and other stood outside and announced their reason for protest. “We are walking out today in support of this ridiculous bill … we don’t like it! We’re walking out. It’s stupid. We love everyone. Support, support, support,” she exclaimed.

She continued, “We out! We walking out!” as her cast mates and producers cheered in support.

“In support of our LGBTQ+ family and all of those who will be damaged by the “don’t say gay bill” we the cast of Ravens Home are walking out,” Raven wrote in the caption. “In todays world it is imperative that we take stands, show support, and move forward not backwards.”

She continued, “Every family every person and every child deserves to be recognized no matter their race, gender, or sexual orientation. Education that reflects the truth and the world we live in is something we must fight for. #dontsaygaybill #🌈🏳️‍🌈🌈“

Disney Channel then responded by admitting a statement to PEOPLE. “Production on our series Raven’s Home was interrupted today when members of the cast participated in a walkout designed to stand in solidarity with the LGBTQIA+ community. Our colleagues have both our respect and our support.” 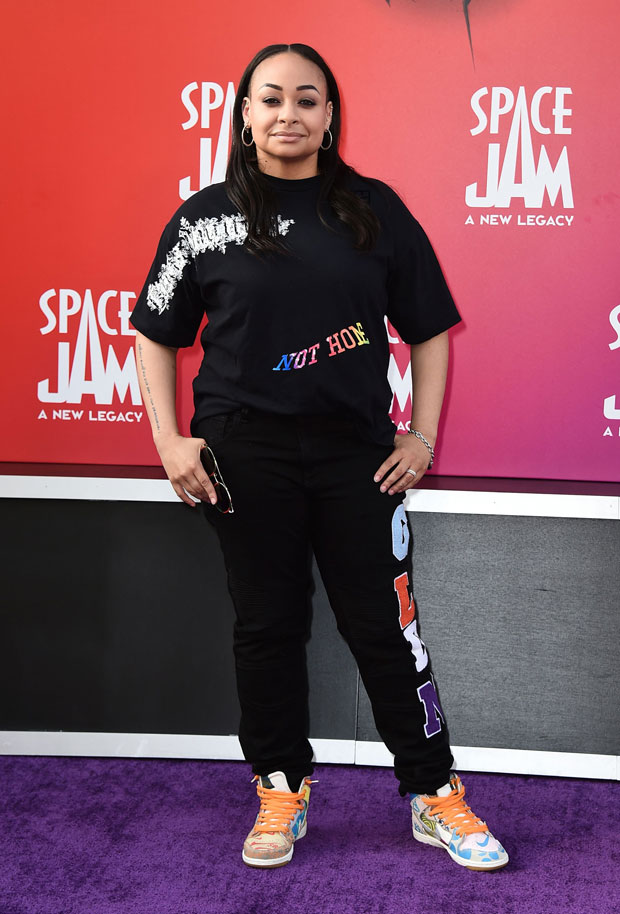 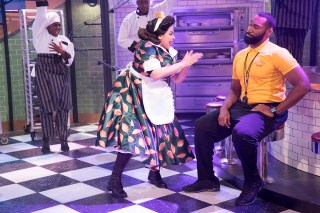 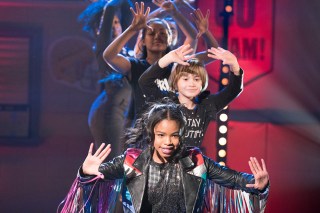 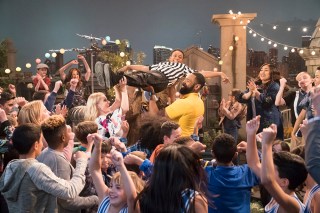 The company’s streaming service, Disney+, issued a statement on Tuesday saying, “We strongly denounce all legislation that infringes on the basic human rights of people in the LGBTQIA+ community — especially legislation that targets and harms young people and their families.”

Moreover, Hulu — which is also owned by Disney — tweeted, “Today and every day, we Hulugans are united against all legislation that infringes on the basic human rights of the LGBTQIA+ community. We stand with our LGBTQIA+ colleagues, storytellers, families, friends, and fans who are targeted by laws that marginalize and diminish their identities and lives. We remain committed to telling inclusive stories that unite us and celebrate the diverse LGBTQIA+ community.”