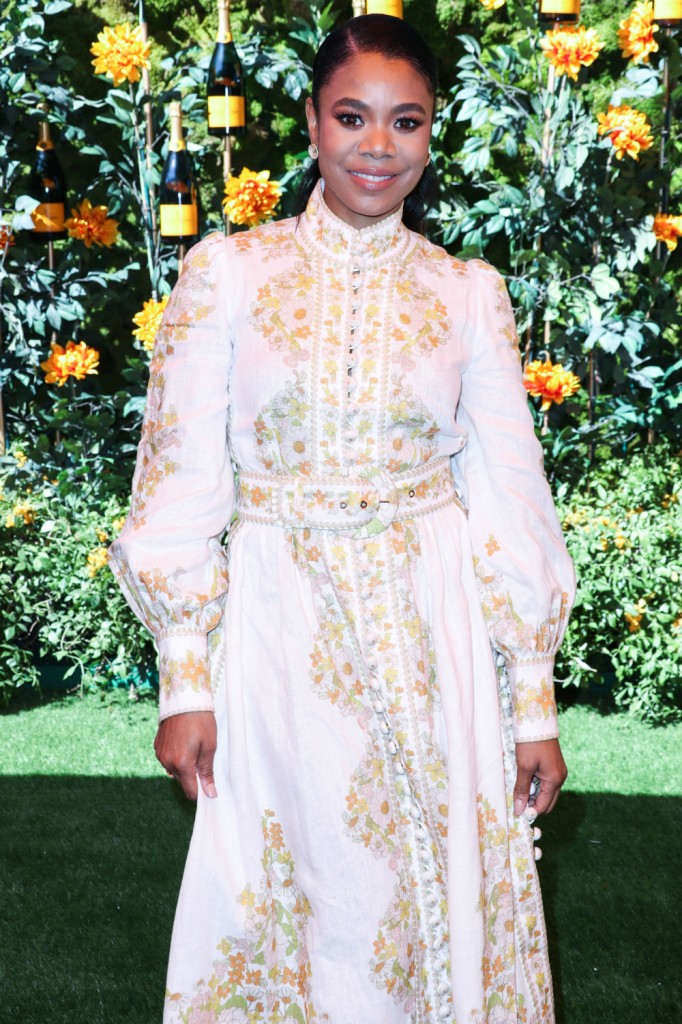 Regina Hall got a great write up in the New York Times Magazine recently. Regina has been working steadily since the early 90s but she’s just been reintroduced to the younger generation with her TV work on Black-ish and Insecure and her movies like Girls Trip and Support the Girls. Regina is currently starring with Don Cheadle and Andrew Rannells on Showtime’s Black Monday. Although Regina has firmly cemented her place in Hollywood, she almost took a very different path – to the nunnery. But, much like Hollywood, she’d aged out before she got her shot.

On Hollywood’s fickleness: “Girls Trip” made a lot of money, which matters, and then the critics were so responsive to “Support the Girls.” It’s weird. I’ve always had steady work, but I guess there are lists in Hollywood. I was on the top of one before; now I’m on the bottom of a more difficult one.

On not being given the same shot as white actresses: There are certain films with predominantly black casts. The list of who’s considered for parts in those is a whole different one than the list of who’s considered for films with roles that could be played by anybody. I remember there was a script that I read that I loved, and my agent told me, “They went after Amy Adams, and she’s not doing it.” And I said, “I’ll do it!” And he was like, “They love you, but they’re going to Natalie Portman.” “Oh, right.” There’s always another.

On whether Tiffany Haddish was telling the truth about Sanaa Lathan biting Beyoncé: Let me tell you something: I could tap your leg with my foot and Tiffany would retell it as me kicking you. She’s a comedian. She can make a story, know what I mean? That whole thing took on a life of its own.

On wanting to become a nun: That was eight years ago. And I wanted to be a nun when I was a little girl too.
I never thought about walking away from anything. I thought of walking to something. Think of Mother Teresa. I’m not like, “Oh, Mother Teresa never got to have sex.” When I was thinking about becoming a nun, I had gone through a breakup. I wasn’t having sex anyway. I thought being a nun would be peaceful.

On being too old to be a nun: Yeah, the group I was interested in had an age limit for joining. There were a couple things in my way. I could’ve lied about them, but I didn’t want to start off as a nun like that.

Regina said in the interview that she wasn’t Catholic but went to Catholic schools so I wonder if the order she was considering was Catholic or not. I’m getting tripped up on an order having an age-limit. Perhaps someone who knows much more than me could explain the reasoning for that. As for Regina’s reasoning, I totally get it, it really does seem like it would be so peaceful. I couldn’t begin to entertain the idea when I was young, but I fantasize about it all the time now. Although, I was an Episcopalian, so I was jumping to conclusions that our nuns relaxed the rules as much as the rest of our religion.

I found her comments about the “lists” interesting, mainly because she describes how hard it is for a WOC in the industry so well. I mean, I accept that white actresses have challenges they face and I’m sure they are very frustrating. However, if a white actress wants us seriously their tale of how hard they worked seriously, they must, in some way, acknowledge that they started on the First List. Whereas women as talented as Regina work just as hard only to have to start over. I hope that changes. I hope we all support measures to make that change, with what we watch and spend our movie dollars on. And I hope Regina finds peace without taking vows, because I’d miss her. 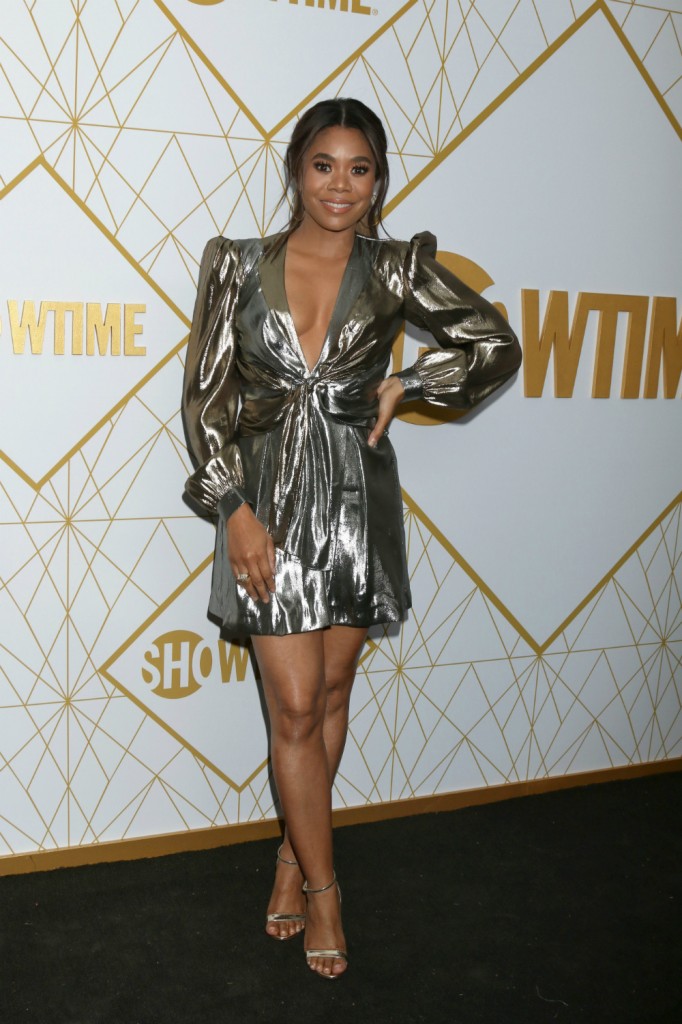 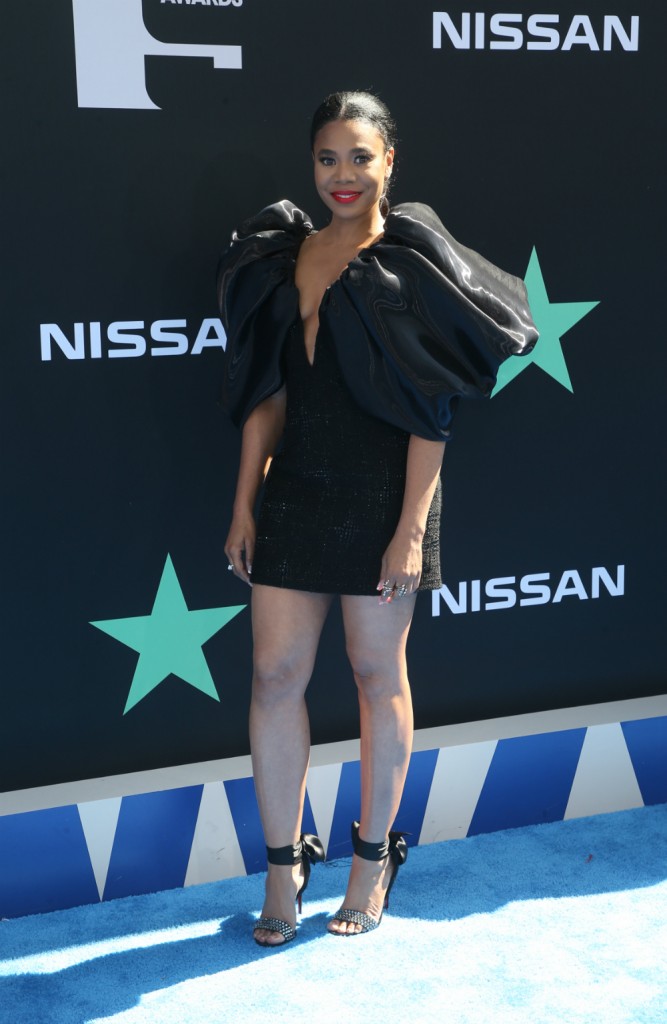 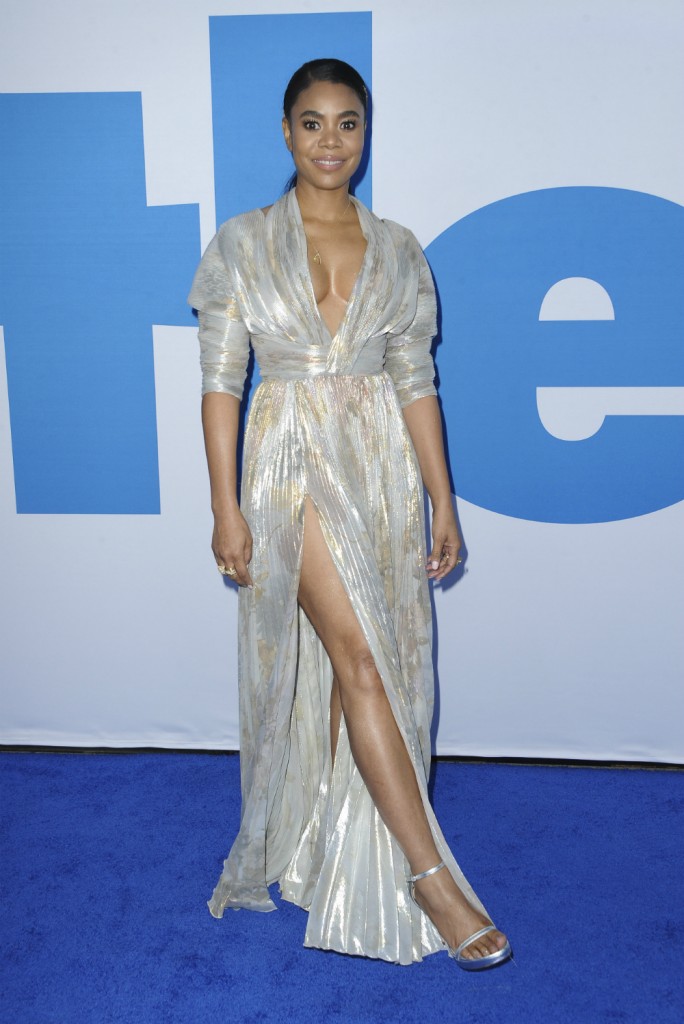