Regis Philbin, best known for hosting Live! With Regis and Kathie Lee, died on Friday, July 24, at the age of 88.

“We are deeply saddened to share that our beloved Regis Philbin passed away last night of natural causes, one month shy of his 89th birthday,” his family said in a statement to Us Weekly on Saturday, July 25. 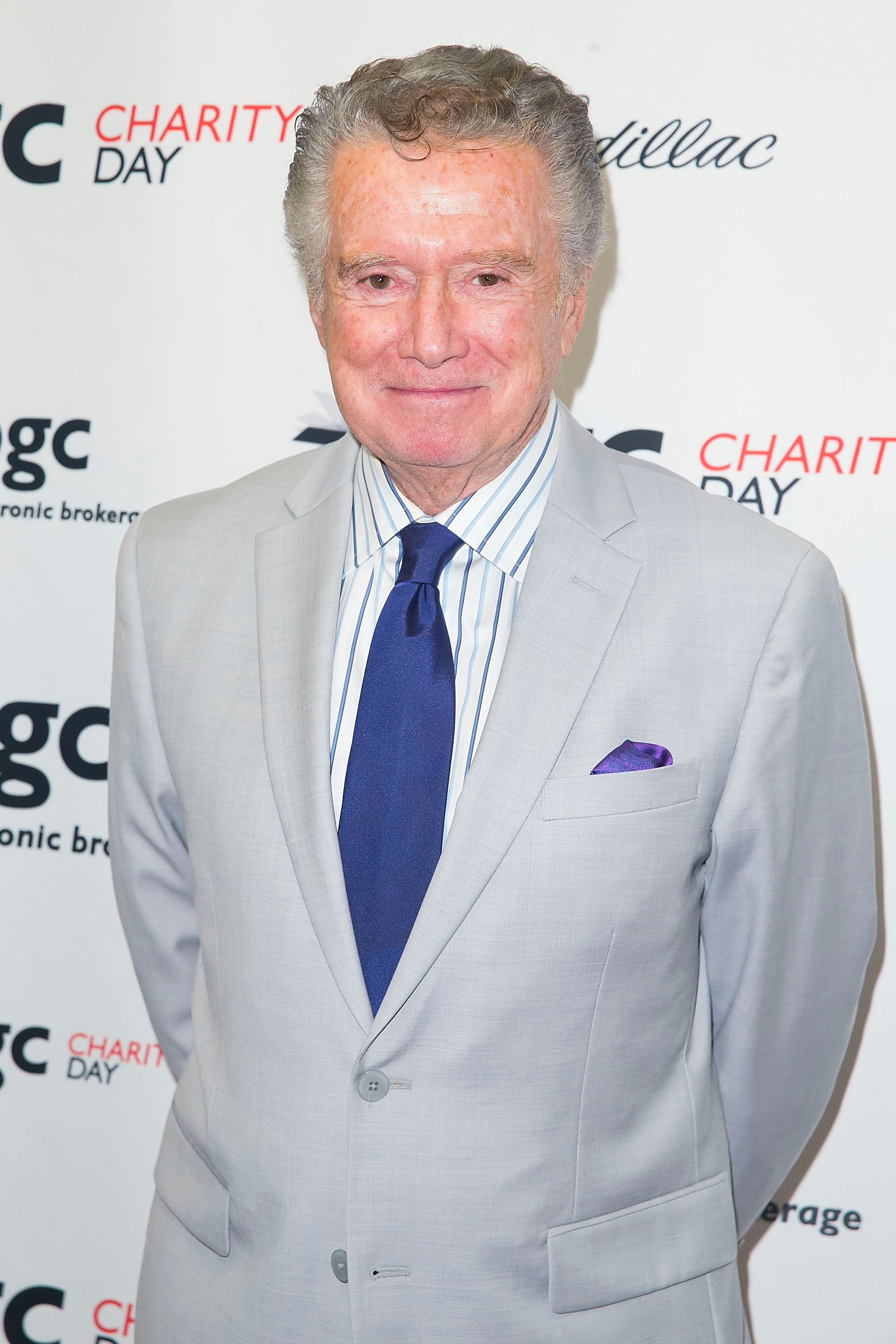 “His family and friends are forever grateful for the time we got to spend with him — for his warmth, his legendary sense of humor, and his singular ability to make every day into something worth talking about,” the statement continued. “We thank his fans and admirers for their incredible support over his 60-year career and ask for privacy as we mourn his loss.”

Bronx-born Philbin, who began his career as a writer, got his start in San Diego in 1961 on The Regis Philbin Show. After appearing in a number of talk shows, he moved to NYC in 1983 to host The Morning Show, which became Live! With Regis and Kathie Lee in 1988.

Talk Show Controversies and Feuds: The Biggest Ever

After cohost Kathie Lee Gifford left the show in 2001, Philbin co-hosted the show with Kelly Ripa, with the title of the show changed to Live! With Regis and Kelly, before he left in 2011 after 23 years.

Philbin was the original host of the U.S. version of Who Wants to Be a Millionaire from 1999, winning a Daytime Emmy Award for Outstanding Game Show Host in 2001. He also hosted the first season of America’s Got Talent in 2006, flying between NYC and L.A. to shoot both AGT and Live.

In 2008, he hosted a revival of Password, titled Million Dollar Password, and two years later hosted the Daytime Emmy Awards.

He was a regular on late-night talk shows, including the Late Show With David Letterman, where he was often introduced as Regis Lee Philbin. He also appeared in the sitcoms Spin City, Seinfeld, How I Met Your Mother, Hope & Faith and The Fresh Prince of Bel-Air.

People was the first to break the news of Philbin’s death.