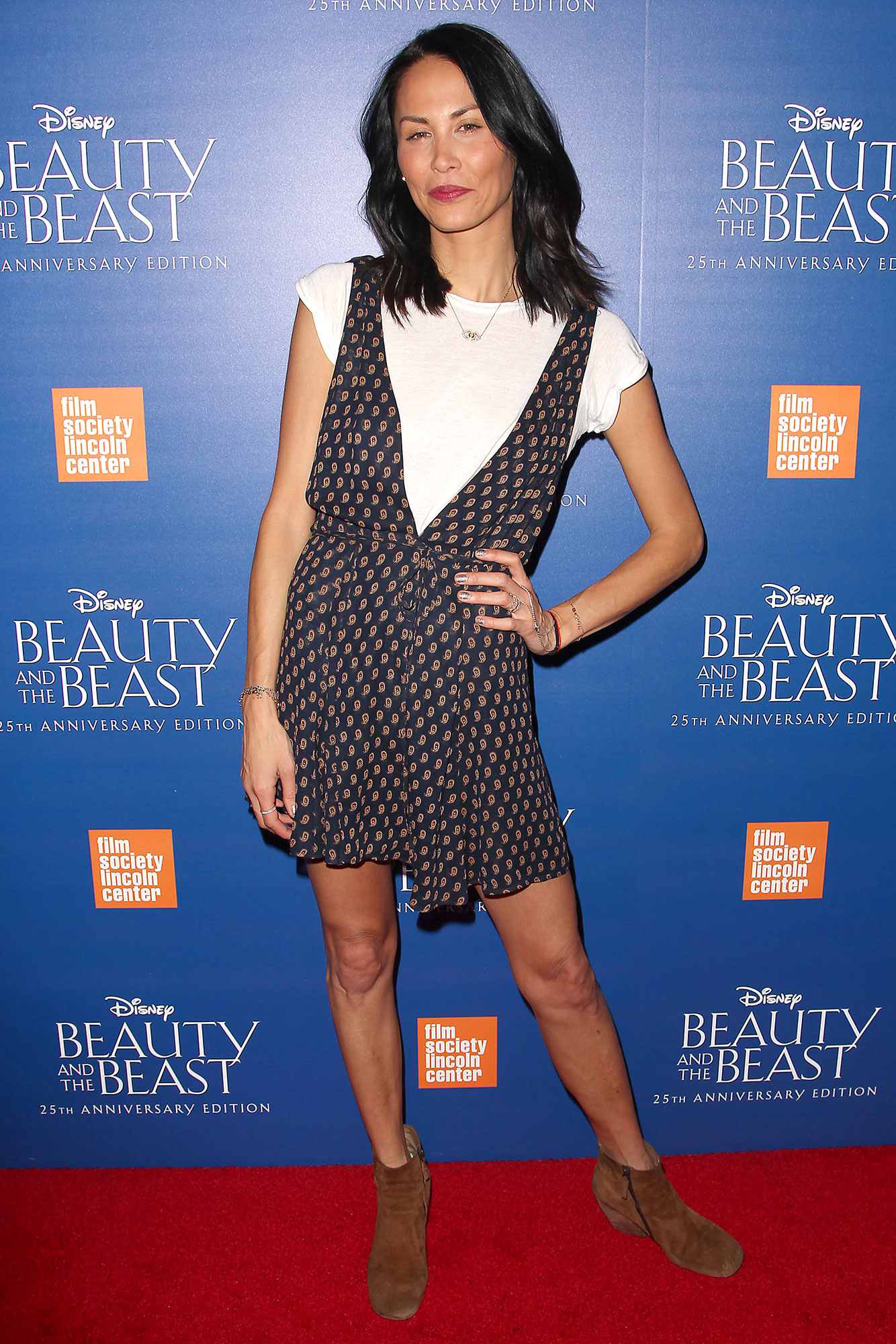 According to a file obtained on Wednesday, March 4, by Us Weekly, Michael asked a judge to rule that the former RHONY star hand over a lock of her hair for testing, less than a month after she allegedly attacked him.

Us reported on February 24 that the former reality TV personality, who appeared on season 8 of the Bravo series, was arrested for battery after allegedly attacking her estranged husband in Boca Raton, Florida, on February 23, amid their ongoing divorce.

The Hong Kong born star was taken into custody that same day. 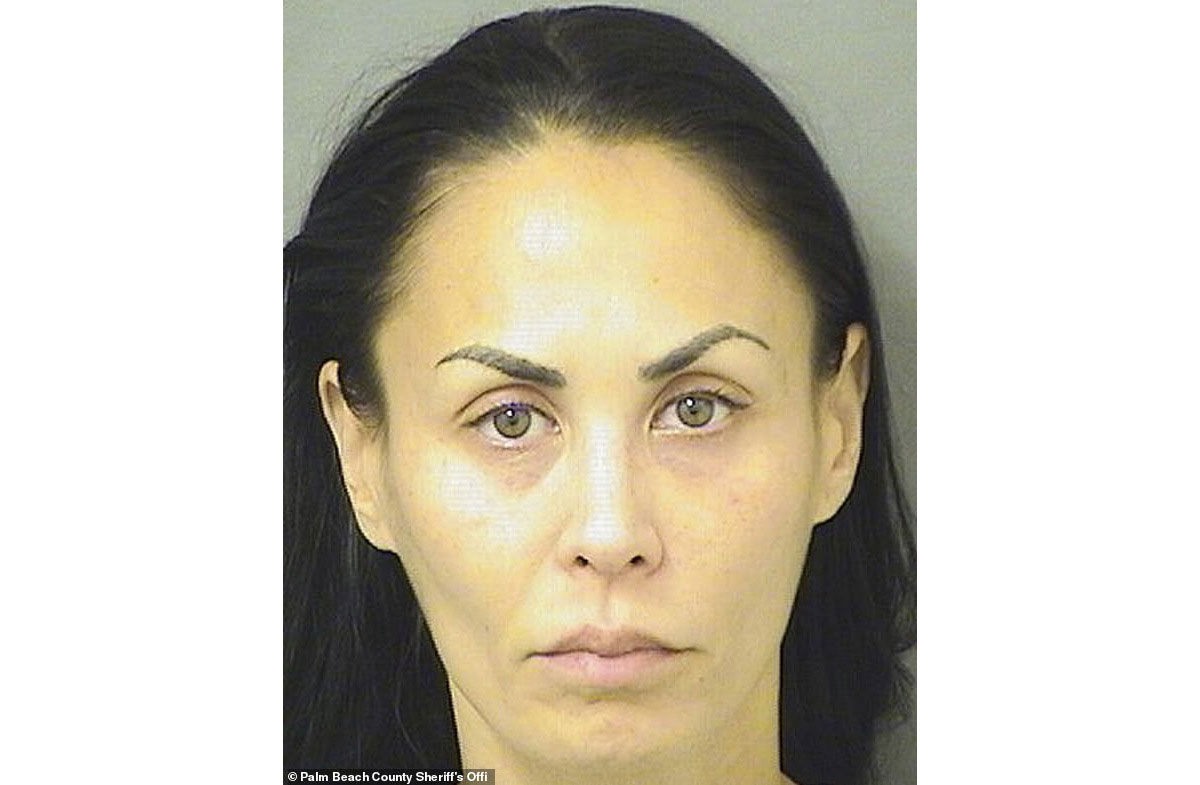 According to Page Six, Jules and Michael’s son, Jagger, and daughter, Rio, were both present when the altercation allegedly occurred at the grocery store parking lot where the duo were exchanging custody of their kids.

The following day, the pair appeared in court and the children were released into Michael’s custody. “Michael is exploring all of his legal options at this time,” Michael’s attorney, Morghan Richardson, told the outlet on February 24. “He is most concerned about protecting them.”

Us confirmed at the time that a no contact order was put in place for Michael and Jules, who split after eight years of marriage in 2016. Jules was originally due back in court on March 16, but her lawyer waived her appearance and entered a “not guilty” plea on Tuesday, March 3.

In October 2019, Jules gave Bravo an update on her life after being on the reality show, saying she was living “at my parents” temporarily in Boca “until my divorce is over.”

After the initial separation the duo continued to live together because “neither wanted to be away from the kids,” a source told Us in June 2016.

They couple called it quits after Jules alleged that Michael had an affair, which fueled the fire in their nasty divorce battle.

In June 2016, Jules rep told Us that the split “has nothing to do with the show,” and revealed that “they had issues for a while but Jules was blindsided by this.”

The businessman previously claimed that his wife had assaulted him back in 2012.

“In the winter of 2012, Julianne brutally and viciously assaulted her diminutive but brave husband,” Michael’s attorney, Mark Jay Heller claimed to Us in June 2016.

A rep for Jules told Us at the time that she denied the accusations.