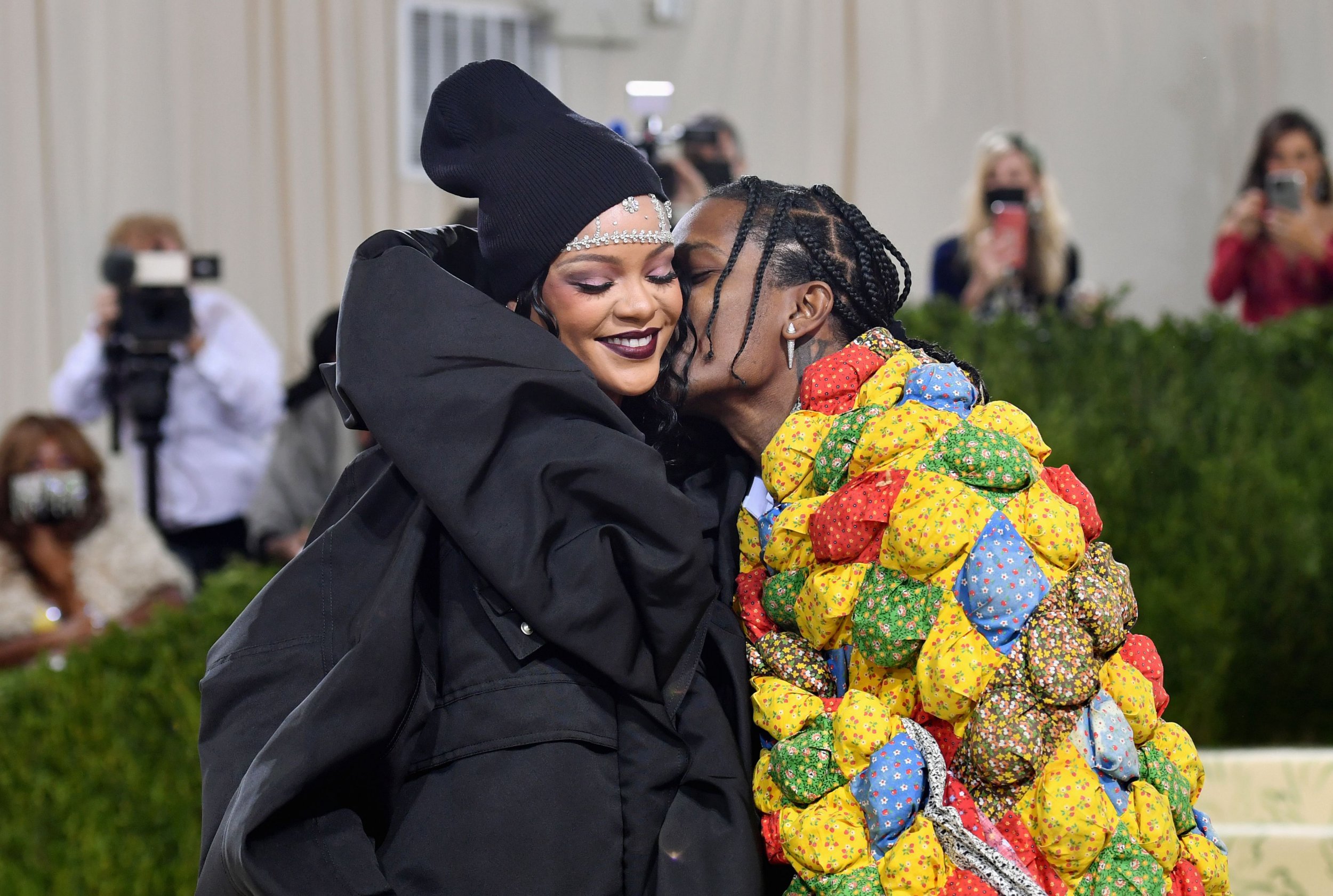 Rihanna’s father couldn’t be more ‘excited’ about her baby news and says the singer will be a ‘good mum’.

The Work hitmaker announced that she’s pregnant and expecting her first baby with boyfriend A$AP Rocky on Monday.

The couple shared the joyful news by releasing a photo shoot in which Rihanna is seen with her baby bump on show for the first time.

Now, her father Ronald Fenty has spoken out about the impending addition to his family, and told Page Six: ‘I’m so happy that I jumped for joy. I’m still so excited.’

Predicting what motherhood will be like for the singer, Ronald said: ‘Rihanna always said that she wanted children, she loves kids. She always takes care of her cousins’ kids…she’s going to be a good mum.’

He added that A$AP is a ‘very cool guy’ and gave the rapper his seal of approval, stating: ‘I like him.’

Rihanna’s brother reacted to the news on social media by sharing the singer’s pregnancy photo shoot and declaring himself ‘funcle’ (fun uncle).

Other stars congratulating the parents-to-be included Nicki Minaj, who wrote on Instagram: ‘So happy for you mama. Conquered the world already. Given so much. Nothing left to prove. You deserve your own little gift now. Different level of joy that money can’t buy.’

Cardi B joined in and shared the new photos of the pair on her Instagram story.

Lizzo absolutely refused to keep her cool and reacted like the entire rest of the population.

Also among the celebrities offering their congratulations was Paris Hilton, who sweetly posted: ‘Congratulations Queen! So exciting! So happy for you @Rihanna! You look so beautiful and are going to be an amazing mother. 🥰’

Rihanna and A$AP, real name Rakim Mayers, began dating in 2020 and went public with their romance last year, although they had known each other as friends for at least a decade.