Rod Stewart’s wife Penny Lancaster, 49, was voted out of Strictly Come Dancing in week six of the fifth series of the BBC show in 2007 after a tough dance-off with Matt Di Angelo and Flavia Cacace, who went on to reach the final. However, the model’s former professional dance partner Ian Waite, 49, has revealed they sparked a “little backlash” earlier on in the programme in a previous dance-off against presenter Gabby Logan and James Jordan.

When quizzed on if he faced any controversy over staying in the competition with his celebrity partners, Ian explained some Strictly fans were disappointed that he and Penny made it through to the following week instead of Gabby and James.

Speaking exclusively to Express.co.uk, the Strictly: It Takes Two presenter revealed: “I had one little backlash, which was quite early on.

“We both danced Samba up against each other and I think because of Gabby’s gymnastics she had very straight legs and more of a stiff look which would have been suited more to Rumba and Penny probably wasn’t as good a dancer, but she had a much better Samba action.” 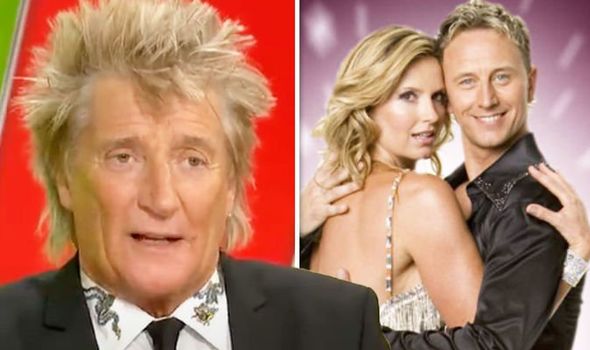 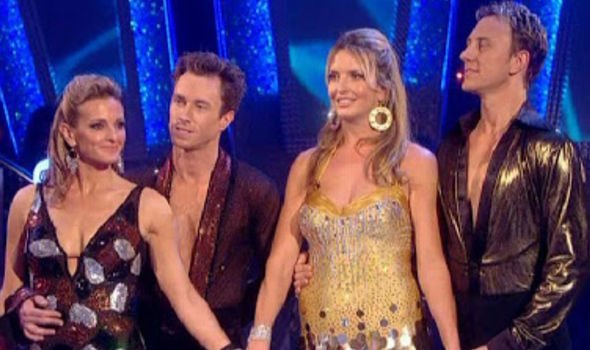 Ian explained the result was controversial at the time because “it could have gone either way”.

He added: “The judges voted Penny through and it could have gone either way and I got a bit of backlash because of that but it’s out of my control at the end of the day.

“There are some decisions like that where you think, how did that happen? But it comes down to personal preference.”

Ian went on to reveal he “spent lots of time” with Penny’s husband Rod when they began to train for Strictly together. 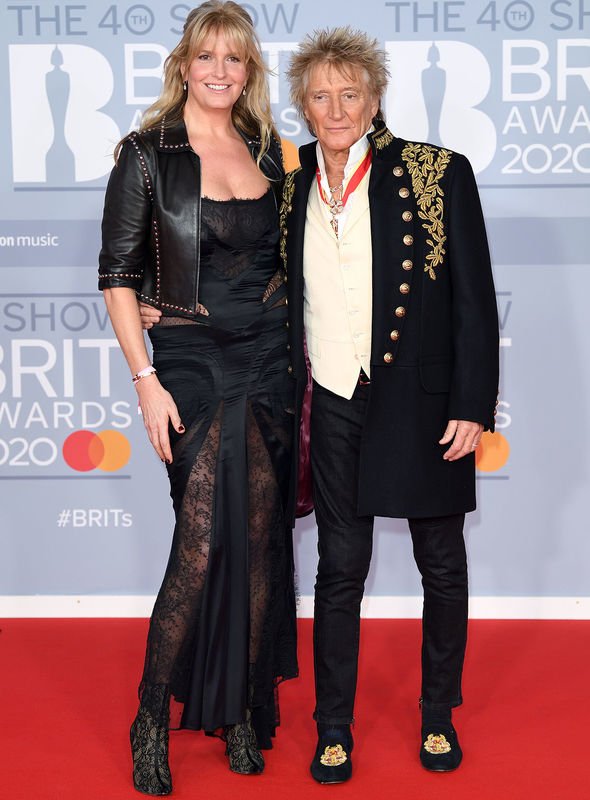 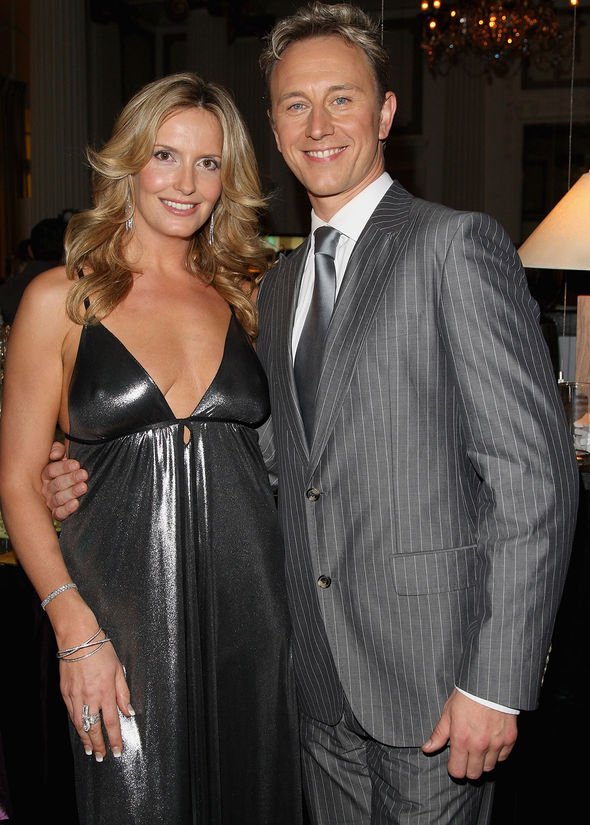 He recalled: “I spent lots of time with Rod. When I first danced with Penny I had to go to Los Angeles with her because she was practicing out there for the first month and I went to their home in Beverley Hills.

“We were training in a studio on Rodeo Drive and we’d been training for a couple of days and on the Thursday Penny said ‘Rod’s coming in to say hello today.’

“And I was like, ‘Oh my God, only THE Rod Stewart is coming in to look at our practice.’”

Ian then reflected on the moment that the Maggie May hitmaker generously offered up space in his mansion for the pair to rehearse their routines.

The ballroom and Latin dancer continued: “So it was very exciting and he was lovely, very down to earth guy, and he said, ‘You know this studio is smaller than our sitting room at home, why don’t you practice in the sitting room at home? Because we’ve got wooden floors, we just need to push back the table and the rug.’

“So that’s what we did from then on, we rehearsed in Rod’s Beverley Hills mansion, which was amazing.

“And Penny used to invite me many times home for dinner after training and I’d see Rod then, which was lovely, they were very nice and very hospitable.”

Rod often supported his other half during her stint on the show in the studio audience and has returned several times to perform his hits alongside Strictly’s team of professional dancers.

Strictly pro Kevin Clifton recently opened up about an unforgettable moment he shared with legendary performer.

On his self-titled podcast, the Grimsby-born dancer explained: “My very first episode of Strictly was the launch show of the 2013 series.

“I remember being told, because another professional couple had said they didn’t want to do it.”

“They asked, ‘Do you want to dance with Rod Stewart?'” Kevin remarked.

He finished: “I said, ‘I’d love to. That’s a massive honour. Rod Stewart that’s a legend.’

“So the first thing I did on Strictly Come Dancing was dance on the show with Rod Stewart singing.”