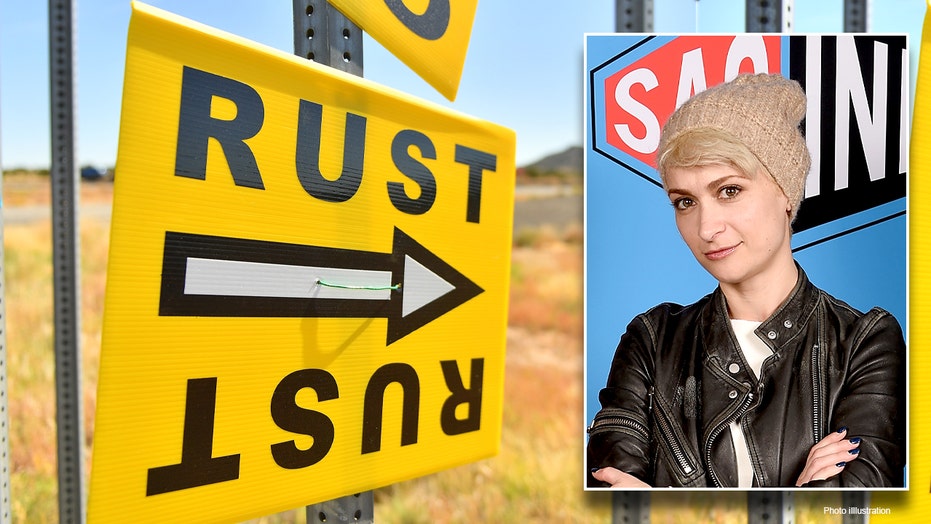 “Rust” gaffer Serge Svetnoy held a press conference on Wednesday with his new attorney, Gary A. Dordick, to explain why he filed a lawsuit in California after cinematographer Halyna Hutchins died on the movie’s set.

Dordick told reporters that the movie producers, including star Alec Baldwin who fired the gun that hit Hutchins and Souza, “were cutting too many corners to save money.”

The attorney called Baldwin’s actions on set “reckless and irresponsible.” He was referring to the actor pointing the gun and pulling the trigger. Dordick claimed Baldwin should not have assumed the gun was safe and checked it himself. Baldwin was told the gun was cold or “unloaded.”

Dordick said it was not Svetnoy’s responsibility to manage the armorers and they should take their job more seriously.

Svetvoy told reporters he’s worked in the movie industry for years and the behavior on “Rust” was unacceptable from the start. He only took the job because of his close friendship with Hutchins.

He hopes the lawsuit can change industry standards.

Attorneys for Baldwin, Gutierrez-Reed and Halls did not immediately respond to Fox News’ request for comment.