Vanderpump Rules is becoming just as dramatic behind the scenes as it is onscreen!

ICYMI, VPR editor Bri Dellinger was fired last week after she admitted on a podcast to purposely choosing footage that would embarrass Scheana Shay. Now in fairness, finding the juiciest and most entertaining bits from hours of footage is a reality show editor’s whole job. But Scheana herself has since opened up about her disappointment with the “one-dimensional” portrayal of her on the show.

The reality star further explained her feelings on Maria Menunos’ show Better Together. When she shared her anger that major events like her podcast, Vegas residency, and freezing her eggs “barely” made it onto the show, Menunos remarked that Lisa Vanderpump “must want to help” Shay.

But according to Scheana, that might not be the case. She revealed:

The 35-year-old said she got a disappointing response from Lisa:

“Oh please, stop it. Be professional. Do your job. Stop breaking the fourth wall.”

For her part, Scheana wanted to set the record straight about ways the show had misrepresented her feelings. She elaborated:

“I’m like, ‘Let’s break the fourth wall. Let’s talk about the real issue. I’m jealous that Dayna is on a show that I started with my friends — we all started together — it’s our show along with you Lisa. I’m upset that this new girl is coming on our show and now is getting to showcase her career when she hasn’t worked a day in her life for this. Like literally, it was just handed to her. … how is that fair to all of us who have worked so hard for eight years? And it’s just like, ‘Nope. Scheana’s the jealous girl over Max the bar manager.’ Like, love you Max, but nah, was definitely not jealous over that.”

The dust is still settling around Dellinger’s departure from the editing team, but the ex-Bravo employee warned in a since-deleted letter that her firing wouldn’t change the editing of the show “at all.” According to a source for Page Six, now that the curtain has been pulled back, some cast members might not like what they see. The insider said:

“This situation has forced many of the cast members to reassess what their futures on Vanderpump Rules might look like. Bri made it clear that Bravo is only interested in the Stassi and Beau show, which is fine, but that’s not the same show that Tom, Jax, Katie, Kristen and Scheana signed up for. They’re all hoping to get some guidance from Bravo sooner than later and simply firing the editor who blew the whistle on these issues will not suffice.”

It’ll definitely be interesting to see what the show looks like after quarantine!

Ch-ch-check out Scheana’s interview with Menunos (below): 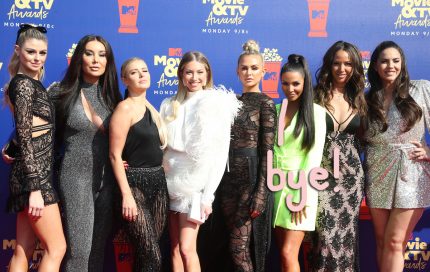 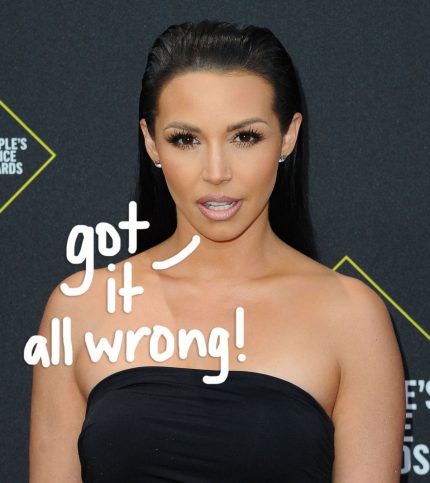 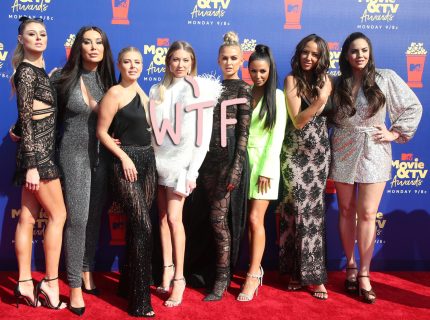