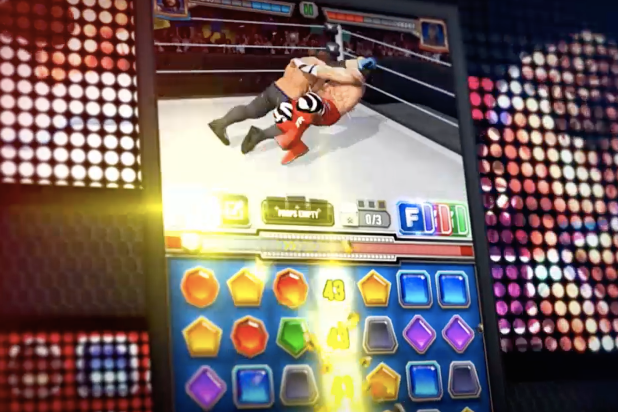 Mobile-gaming company Scopely has raised an additional $200 million in Series D funding from The Chernin Group and Advance, the company shared on Thursday morning.

The latest investment adds to the $200 million in Series D that Scopely received at the end of 2019, bringing the total round to $400 million. Advance is a privately-owned company run by the Newhouse family that includes investments in Reddit, Conde Nast and Discovery; a rep for the firm will join Scopely’s board and a rep for TCG will become board observer as part of the deal.

Scopely, based out of Culver City, California, is now valued at $1.9 billion and has raised more than $650 million since it was founded in 2011. The company is backed by investors including Jimmy Iovine, Arnold Schwarzenneger and Paramount Pictures Chairman Jim Gianopulos.

In January, Scopely bought the mobile game “Marvel: Strike Force” from Walt Disney Co.-owned FoxNext Games studio, and the title is one of its most lucrative to date; Chief Revenue Officer Tim O’Brien told TheWrap  it generated $180 million in revenue last year. The acquisition is Scopely’s latest since it bought Dublin-based developers Digit Game Studios in May 2019.

“While under normal circumstances we would celebrate this milestone broadly, our thoughts are focused on the wellbeing of our employees, their families, our players and all of our communities,” Driver said.

Scopely’includes a number of high-profile franchises under its gaming banner, including “WWE Champions,” “Scrabble Go” and “Star Trek Fleet Command.”

Samson Amore contributed to this report.