Though Sheree Whitfield wasn’t on this season of The Real Housewives of Atlanta, she was able to catch up with fans on a recent episode of Watch What Happens Live. In the episode, she talked about a lot, including some updates on her son, Kairo Whitfield. 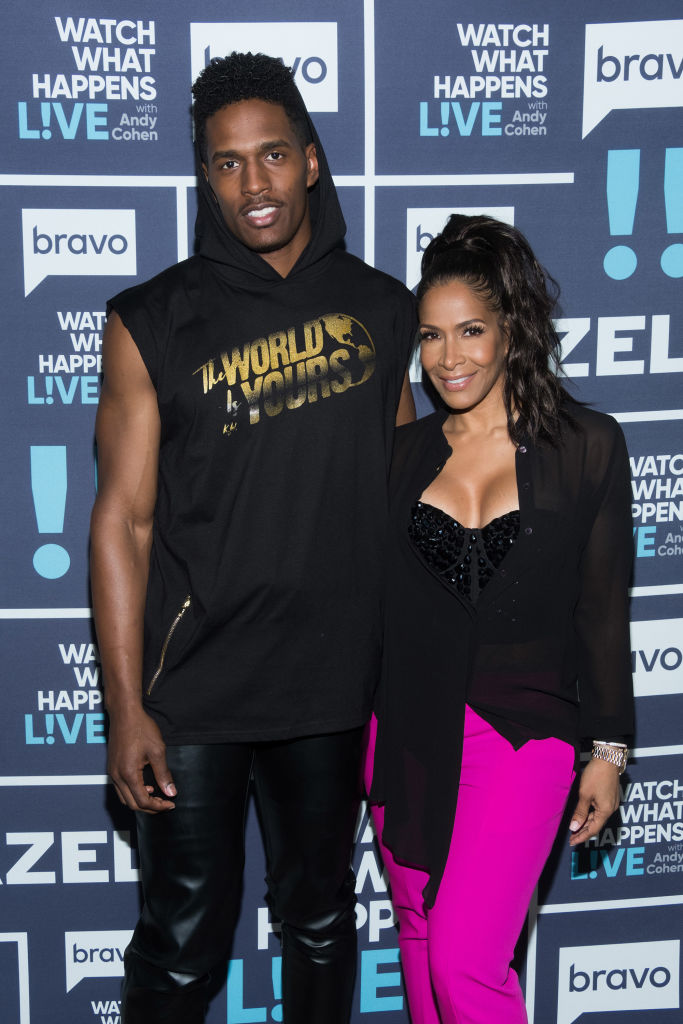 Sheree Whitfield is the mother of three children

Aside from Kairo, Sheree has two daughters, Tierra Fuller and Kaileigh Whitfield.

In a 2018 interview with Bravo’s The Daily Dish, Sheree spoke about how Kairo is skilled in several different areas. She explained, “It didn’t seem like it was that long ago that we were on TV, so when I see the playbacks of the kids on the show, they look like they were tiny. So now you have this huge 6’5”, 6’6” guy, super handsome — he’s his mom’s son, but I’m super proud of Kairo… He’s excelling in school, and he’s a student-athlete.”

Kairo was also poised to dabble into acting. “I’ve gotten some interest in him for acting. So acting and modeling,” she said. I never thought I would ever see Kairo, ’cause he’s always been the quiet one, wanting to or even entertaining the idea of modeling and acting. So it’s him coming into his own and I’m happy for him, super proud of him.”

Sheree was a guest on the latest episode of Watch What Happens Live with Andy Cohen. During the interview, Cohen asked Sheree about having her mother safe and sound after her disappearance last month.

After Sheree revealed that all of the children were quarantining with her at home, Cohen asked if Kairo was still pursuing modeling on the side. Sheree told Cohen, “Kairo is a 2020 Morehouse graduated and he’s wanting to get into music.”

Kairo actually appeared on Watch What Happens Live himself back in 2017 as the episode’s resident bartender. Sheree also was a guest. During the episode, Cohen asked him if he ever had a crush on any of his mom’s castmates and thought about dating one of them, namely Porsha Williams since she is the youngest. He responded, “Yes, I have. You can put in a good word for me.”

Coming off of the “baby-nup” storyline that season, Cohen also asked him if he would sign it. “Um, I think so,” he joked, before reconsidering. “No… I don’t know.”