Authorities used a photo that Naya Rivera took of her son, Josey, shortly before she went missing to help them determine where to start searching for her in a California lake.

Naya Rivera Missing After Boating With Son Josey on Lake Piru: Everything We Know

“There was a picture sent to a family member that showed the boy on the boat by a cove,” Robert Inglis of the Ventura County Sheriff’s Office Search & Rescue Team told Us Weekly in an exclusive interview. “We found where that cove was.” 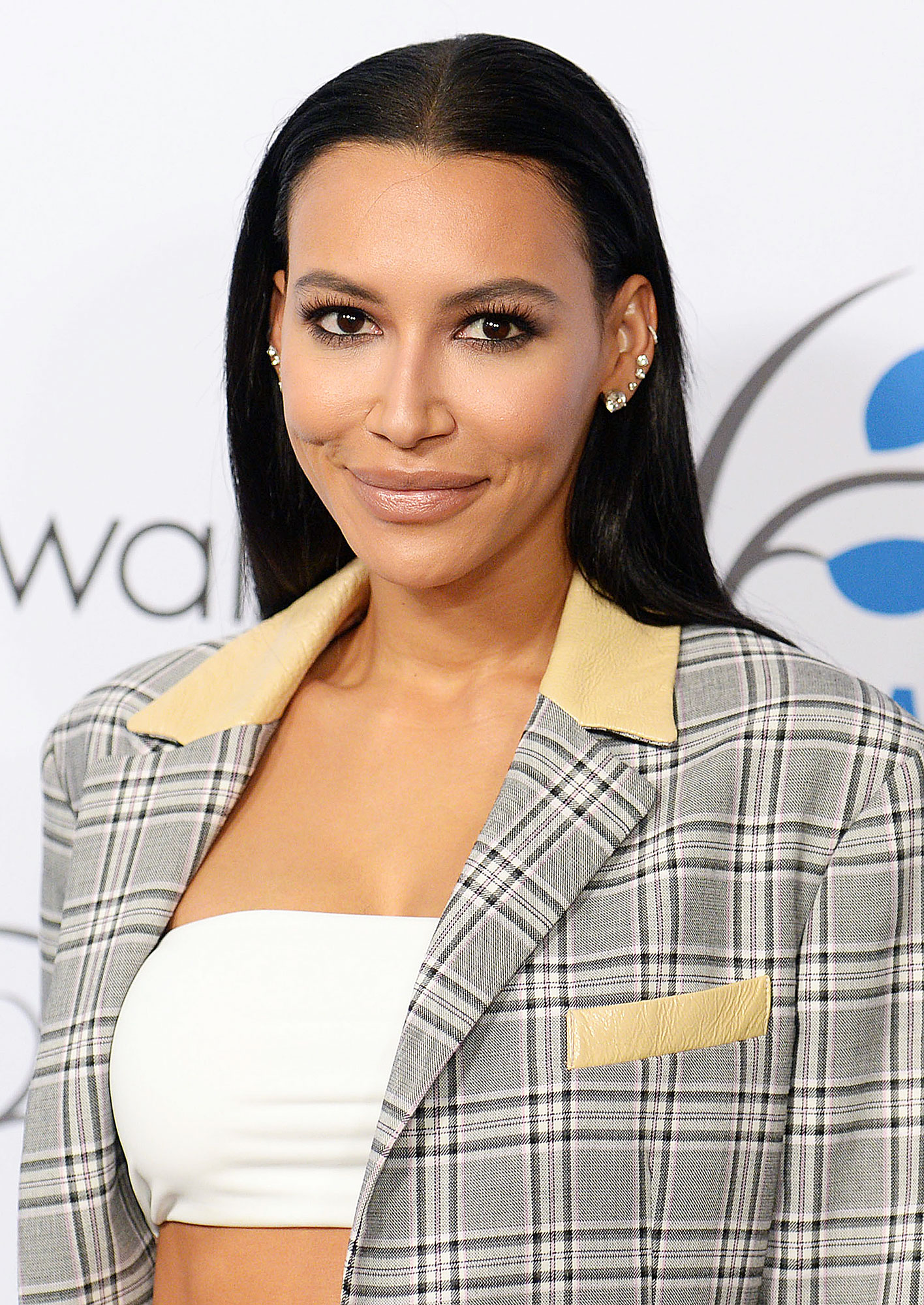 A timestamp on the photo revealed that the pic was taken 90 minutes to two hours before the 4-year-old was found alone on the pontoon boat on Wednesday, July 8, half a mile from the shore of Lake Piru, with no sign of the Glee actress, 33.

Inglis explained that the area where the photo was taken and the spot where the boat was found were starting points for authorities before the search was expanded. “We did send our dive members to those two locations and searched those extensively,” he told Us, adding that in a lot of cases there are witnesses “who see someone jumping off a boat so we know which area to search and we can find the body more quickly. In this case, it really could be the whole lake. There are a lot of coves that have to be searched.”

The diver explained that as the search was expanded, the search and rescue team ran into dangerous conditions, with trees and brush in the lake that could have snagged and trapped them underwater.

He also said that the visibility in the lake is so poor, even during the daytime, that “if you have a watch and you hold it in front of your mask, you can’t even read the numbers.”

Additional teams were called in to use sonar to help pinpoint areas of interest before divers went down to investigate. The frogmen can’t see, so they are feeling around several feet under the water as they continue to search for Rivera.

While a spokesperson for the sheriff’s office told Us on Sunday, July 12, that the recovery operation “Will continue through at least Tuesday,” Inglis said he and his team are optimistic that the Devious Maids star will be found in the next few days. “We are confident that we will locate her body,” he said.

Naya Rivera Through the Years: ‘Glee,’ Motherhood and More

On Sunday, authorities searched lakeside cabins and the shoreline but Inglis told Us that it’s unlikely Rivera made it out of the water to dry land.

“As you get more north in the lake, there are steep hills and it’s covered with brush with bigger rocks,” he explained. “It would be very difficult to maneuver through that especially if you’re just wearing maybe a bathing suit.”

Inglis thinks something happened to Rivera where she just couldn’t get herself back onto the boat after taking a dip in the lake.

“What I suspect is that the winds kicked up,” he said. “Those pontoon boats are very light, and when you push them, it can get away from you. She might’ve tried to swim after the boat. But that’s all speculation. Once we do locate her,  that’ll answer a lot more questions.”

With reporting by Marjorie Hernandez