Singer Sophie Ellis-Bextor, 41, took to Instagram this week and shared a picture of herself from her hospital bed. The former Strictly Come Dancing contestant had suffered a bruised head and an injured arm.

The mother-of-five has since taken to the picture-sharing site to thank fans for their kind words and admitted the public’s response was “quite overwhelming”.

In view of her 242,000 followers, Sophie uploaded a snap of a colourful bouquet of flowers.

The singer explained that she is now recovering at home with “some impressive bruises” and a “newly glued forehead” after having a bike crash.

In a lengthy post, she wrote: “Hello all. Just to let you know I’m doing ok. I’ve been so well looked after at home and am currently laid up on a sofa surrounded by my three smallest boys. 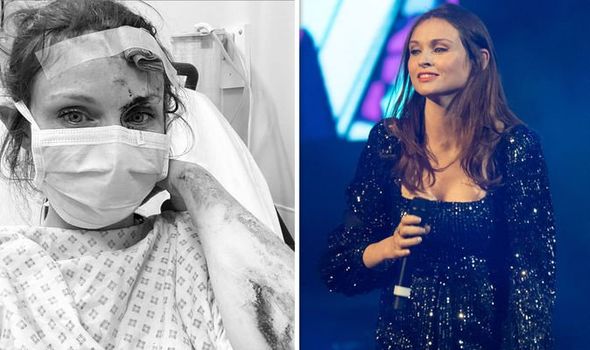 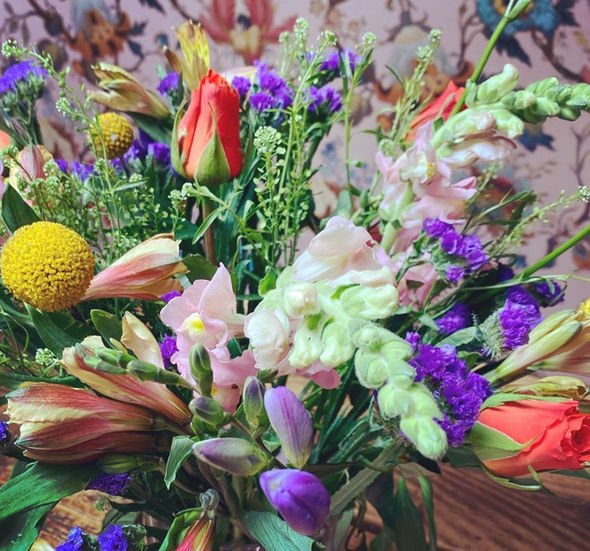 “I’ve got some impressive bruises and a swollen and newly glued forehead which I’m completely fascinated by.”

She continued: “If I hurt myself, I’m always satisfied by a spectacular healing process and my puffy face has not disappointed. I want to thank you for the lovely messages.

“Quite overwhelming really, and almost worth falling off my bike for.”

The singer went on: “As it happens I’ve been feeling so incredibly lucky to have not broken anything and to be fortunate enough to have so much support. 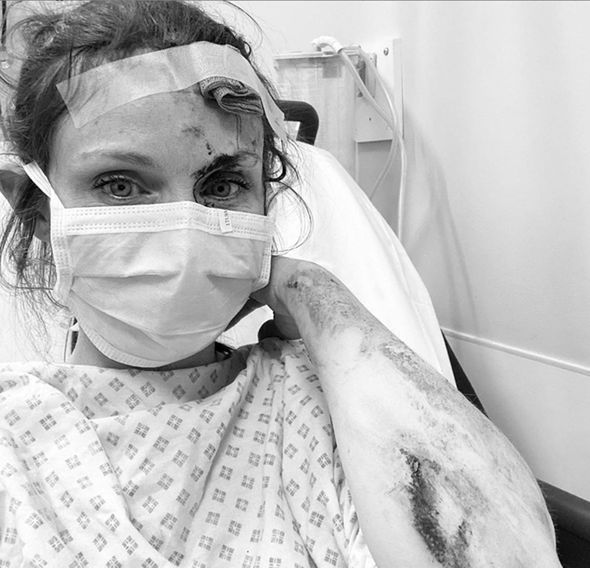 “Hope you’re doing ok on what would have usually been our date night for the last couple of months. Have a boogie for me. I’ll be dancing with you again in no time.”

The heartfelt message comes after the mum-of-five was admitted to hospital on Tuesday after falling from her bike during an evening cycle along the Thames with her husband.

One person said: “You’re an icon and you deserve a speedy recovery, you saved so many peoples Friday nights.” 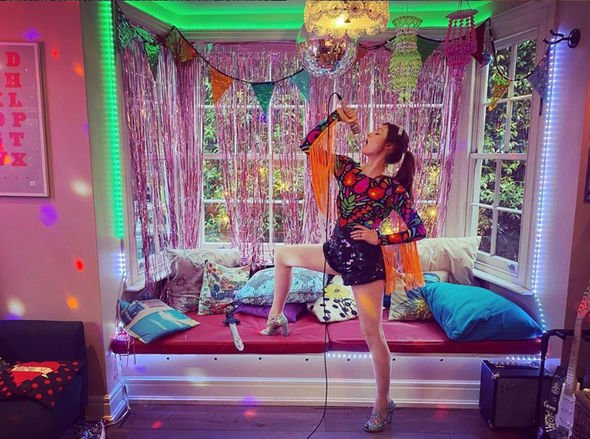 Another person commented: “Take care. After all the joy you and the family have given us with kitchen discos this really is so unfair.”

While a third person added: “Get well soon Sophie, we need you back on the dance floor!”

At the time of the incident, the Murder on the Dancefloor hitmaker gave fans a glimpse of her injuries while wearing a mask over her face.

Sophie explained: “I ended up in a&e last night after I took a tumble from the tow path down to the side of the Thames on my bike during an evening cycle.

“I’ve put the photo in black and white so it’s not too gory.”

She added: “I am ok, just a bit bruised and sore. I want to thank the ambulance crew and the staff at west mid hospital (where I was born, as it happens) for gluing me back together.”

Ahead of her incident, Sophie had been keeping her fans entertained with her very own home disco during lockdown.

On Sunday, she shared an emotional video as she revealed her latest disco session will be her last.