BBC Breakfast star Steph McGovern, 38, told her co-hosts Claire and producer Geoff she wasn’t “afraid” to discuss one “penis” story on her podcast Not Bad for A Monday. The Channel 4 presenter explained to her listeners and her co-stars why she found a particular story “funny”.

I’m not afraid to say it.

This confession came after Steph read out their final story on the episode, from Simon, who used to work in recruitment.

The presenter explained how he once had a social worker come in for an interview for a “children and families” job role.

Steph discussed: “The interviewer asked him what his colleagues would say about him. So, that’s a typical question, isn’t it?

“He went into his briefcase and got out a leaving card from his last job, to show them the lovely comments inside,” she continued. 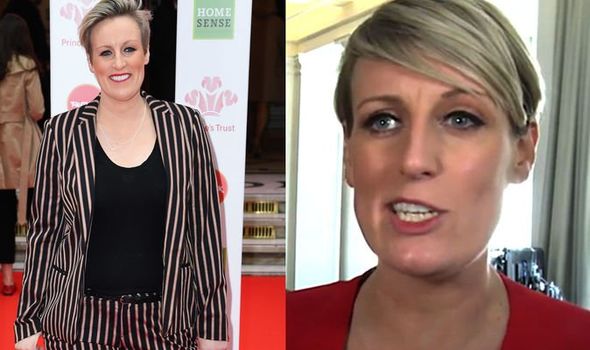 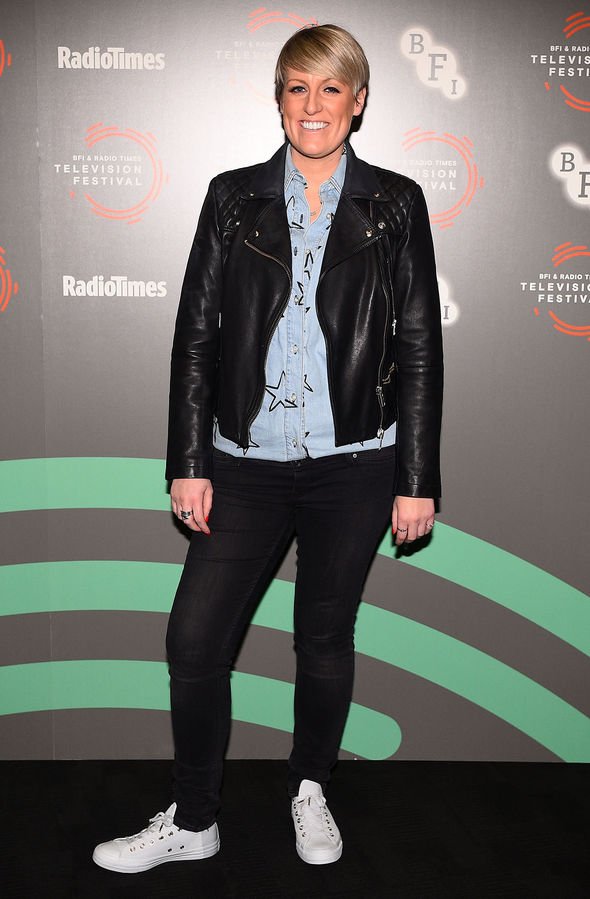 “Unfortunately, on the front of the card, was a picture of a naked man holding coffees and with ring doughnuts around his erect penis.”

Steph continued to laugh while she struggled to get out the next sentence: “The caption read, ‘Here comes Steve with the doughnuts.’ Steve did not get the job.”

Claire, who was in hysterics, questioned: “Why did Steve bring that card into the interview?

Steph answered: “Because he wanted to show the nice comments! 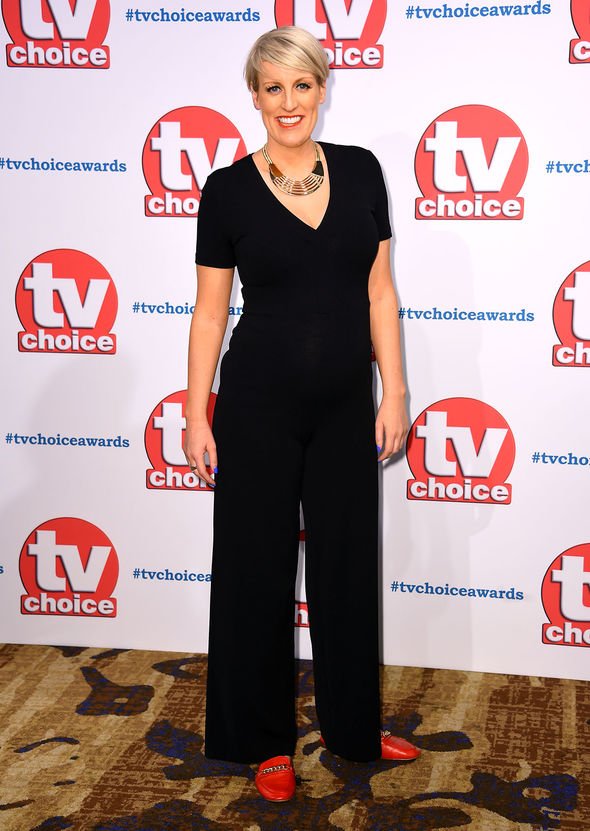 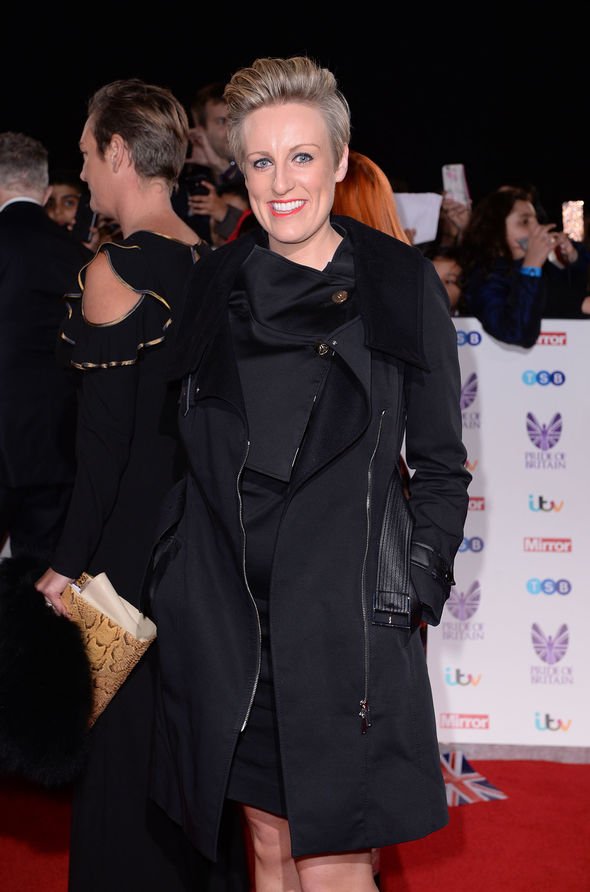 “He completely forgot there was someone’s c*** out on the picture.”

The mother-of-one went on to say: “Geoff, you’re being quiet,” to which he replied: “I was just about to say how much I enjoyed tonight’s chat.”

Steph and Claire both interjected: “Because there was no filth until that.”

He explained: “There was no poo, there was no filth, my children could listen to it without me having to worry.”

Claire went on to add: “Oh Geoff,” as he told the hosts: “You just wrecked the whole thing!”

While Claire and Geoff were gathering themselves, Steph went on to discuss how the story came to her attention ahead of the episode.

The journalist shared: “You know what’s funny as well?

“In order to get his email through to the work system, he’d written penis in a way I had to decipher it basically,” she claimed.

“He’d written it in code, but I knew what it was. And I’m not afraid to say it.”

Geoff then quizzed Steph: “So you had to decipher. When it said, the ring donuts were on his erect hieroglyphics?” to which she laughed: “Yeah.”

He explained further: “So you, as an enigma code-cracker. Brilliant, Steph. Genius!”

Steph is best known for previously working for the BBC as a business presenter for BBC Breakfast until last year.