Bruno Tonioli, 64, who is best known for his one liners while judging the celebrities and professionals on Strictly Come Dancing, has voiced his concerns over the deadly virus on social media, and he admits that he is worried for the future. The judge reached out to his followers on Twitter.

So worried about what the future holds.

Bruno, who first joined the judging panel in 2009, expressed his concerns over Covid-19 on Twitter and told his followers to stay safe.

The Italian dancer wrote to his 211,000 followers: “So worried about what the future holds, it will certainly be a whole new world.”

“Hope you are staying safe wherever you are in the world… #COVID-19”, the choreographer continued.

Not long after the TV personality spoke out, his loyal fans sent messages of hope and reassurance. 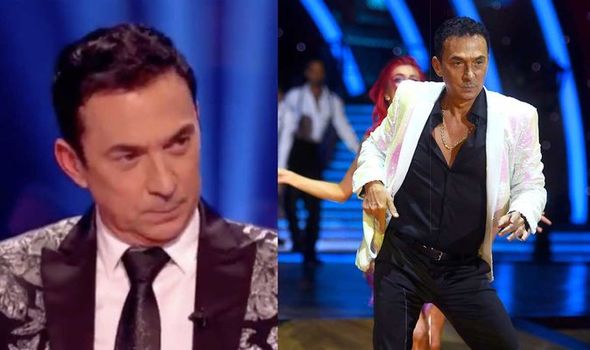 One wrote to the star: “Take heart and keep smiling Bruno. There is much to be thankful for.”

While another told Bruno to go out and enjoy himself and stay strong.

They wrote: “What Will be will be I am a firm believer in live for today as tomorrow may not come.”

“I think worrying about what if and is only adds to the stress of an already not known situation, 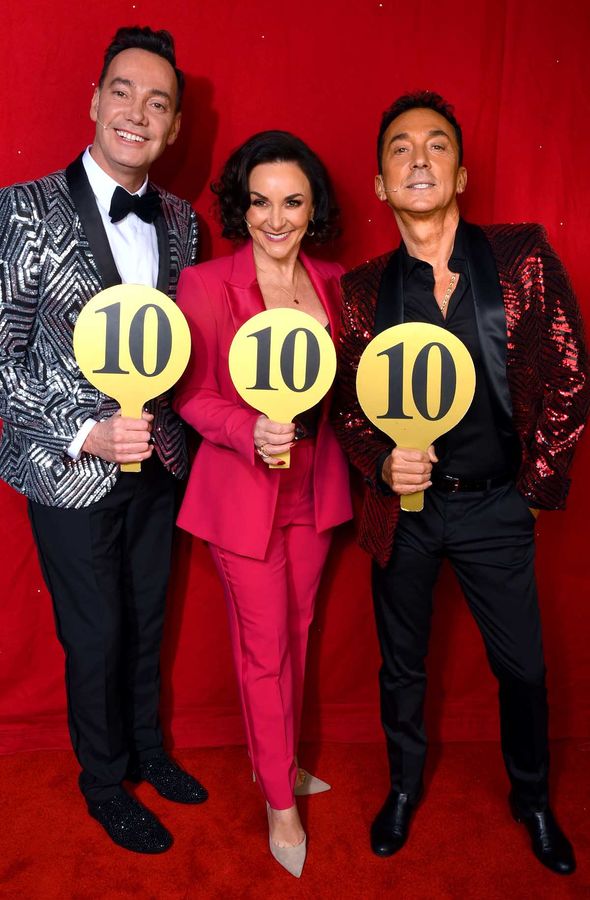 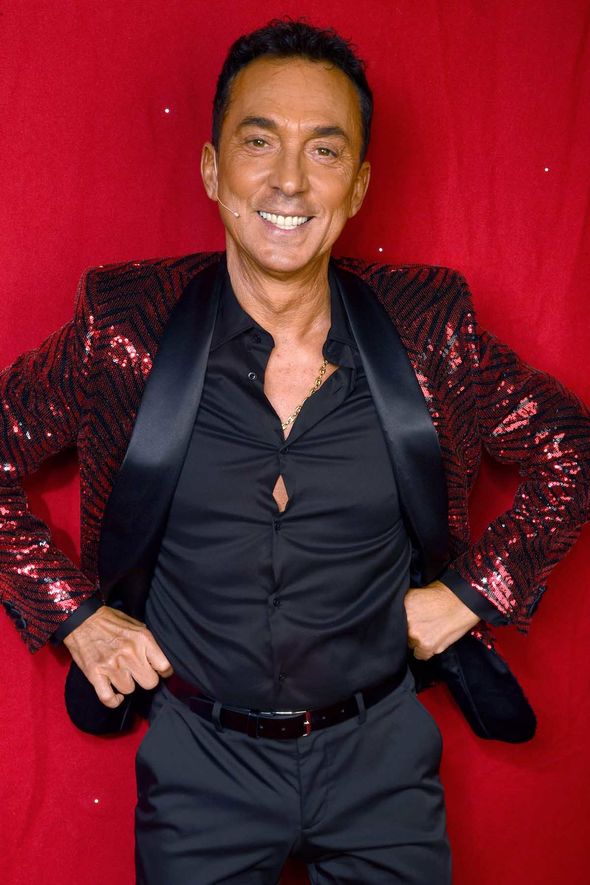 “Go out enjoy today and stay strong and focused on the today not on the what ifs xx,” they continued to tell the ballroom dancer.

However, those who are in panic of the pandemic and therefore in a similar situation to Bruno, told the star how they really feel.

One wrote: “Life won’t be the same when this is all over. Hope everyone stays safe.”

“It’s very scary, stay safe Bruno x”, another commented as they joined in with the conversation.

Meanwhile, one of Bruno’s followers told the dancer that “we will survive”.

They told Bruno: “We said the same thing 19 years ago come September. As a society we came through that and together we will survive this, as well.”

Before Bruno spoke out about his fears to his following online, he previously opened up by sharing a post from NBC News.

The post read: “WHO director general: ‘Europe has now become the epicentre of the pandemic’.”

Soon after, the Italian choreographer told Twitter that he was in lockdown.

Following on from his statement, his loyal followers told the Strictly judge to stay safe.

One gave the dancer some advice as they explained: “You don’t need to be in lock down in the UK unless you have symptoms.

“Keep washing those hands and self isolate if you get a cough or a temperature. Otherwise….business as usual”, they continued to tell Bruno.

The total number of confirmed cases in the UK has now reached 1,143, according to Johns Hopkins University.