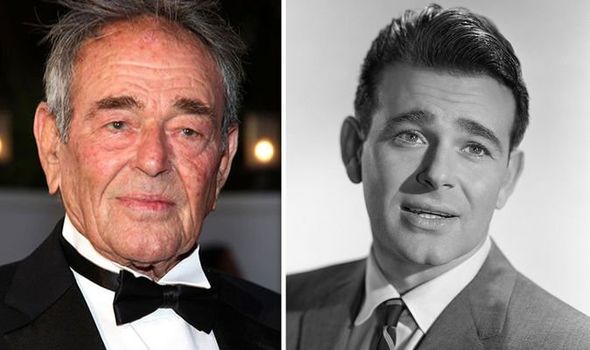 Stuart Whitman, an Oscar nominated actor was surrounded by loved ones at the time of his death at his home in Montecito, California, acording to TMZ. The actor had been in and out of hospital due to skin cancer that seeped into his blood stream.

Stuart was a star of the silver screen for three decades – with 150 credits to his name – but was most renowned for his Westerns.

In the classic film, The Comancheros, Stuart played gambler Paul Regret who escapes from prison to be hunted down by Texas Ranger Captain Jake Cutter, played by John Wayne.

He also starred in aviation comedy Those Magnificent Men in their Flying Machines, 1965, and cult horror Night of the Lepus, 1972.

Stuart also has had a string of TV roles including Highway Patrol and Superboy. 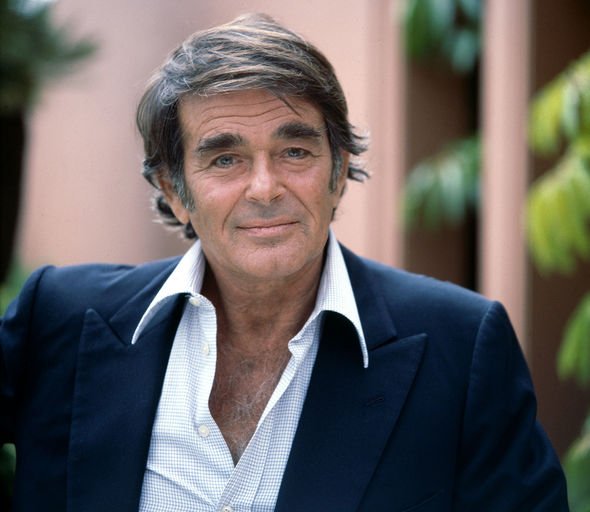 His last credit was in the TV movie The President’s Man in 2000, which also starred Chuck Norris.

His son Justin told TMZ: “Old Hollywood lost another one of its true stars.

“Stuart Whitman was known for his rugged roles and handsome charm. We were proud of him for his tv, film roles and his Oscar nomination, but what we will really remember is his exuberant love of his family and friends.”

He earned an Academy Award nomination for his leading role in the 1961 film, The Mark. 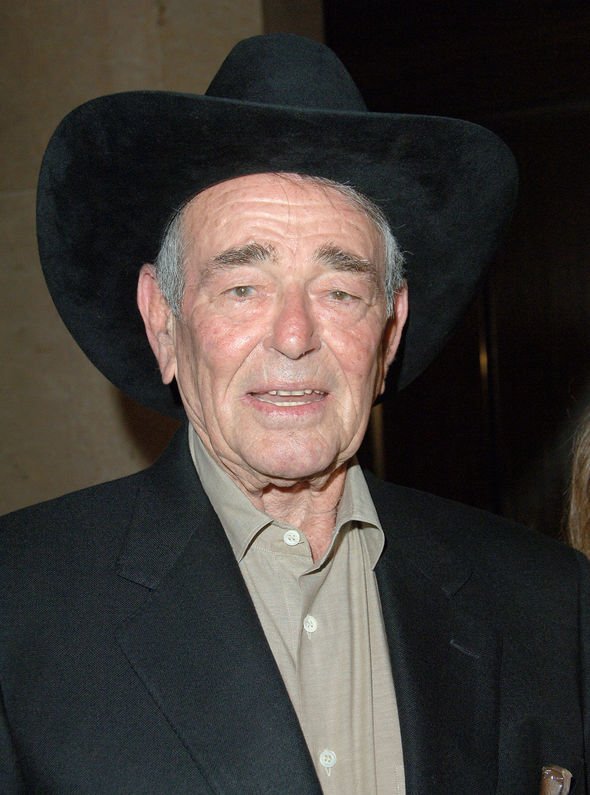 Stuart was born in San Francisco in 1928 but attended high school in Los Angeles then went into the Army Corps of Engineers for three years.

When attending Los Angeles City College he became interested in acting and moved on to the Los Angeles Academy of Dramatic Art.

His first role was in 1951’s When Worlds Collide and next came a part on the TV series Boston Blackie.

Stuart reportedly amassed a large fortune during his Hollywood film career of $100 million, according to MailOnline.

The Hollywood star was married three times during his lifetime and has five children in total.

He tied the knot with his third wife, Julia Vadimovna Paradiz, – who he met a friend’s wedding – in St Petersburg, Russia in 2006.

Stuart was included on the Hollywood walk of Fame in 1998.

Tributes have been pouring in from fans, offering messages of condolences.

One social media user took to Twitter and wrote: “RIP Mr Stuart Whitman. Thank you for the joy and laughter you gave us through the years.”

Another person commented: “Very sad to hear the news of Stuart Whitman.”

A fan tweeted: “Farewell to the actor Stuart Whitman. A reliable presence in a slew of war and cowboy films in the 1950s and 1960s.”

While a fourth person added: “Stuart Whitman you will be missed.”