Tahj Mowry proclaimed that he’s “never stopped loving” Naya Rivera as investigators double down on their efforts to find the missing Glee alum.

Naya Rivera Missing: Everything We Know

The former Baby Daddy star, 34, shared a black-and-white photo of Rivera, 33, via Instagram on Friday, July 10, and revealed that the pair once dated. 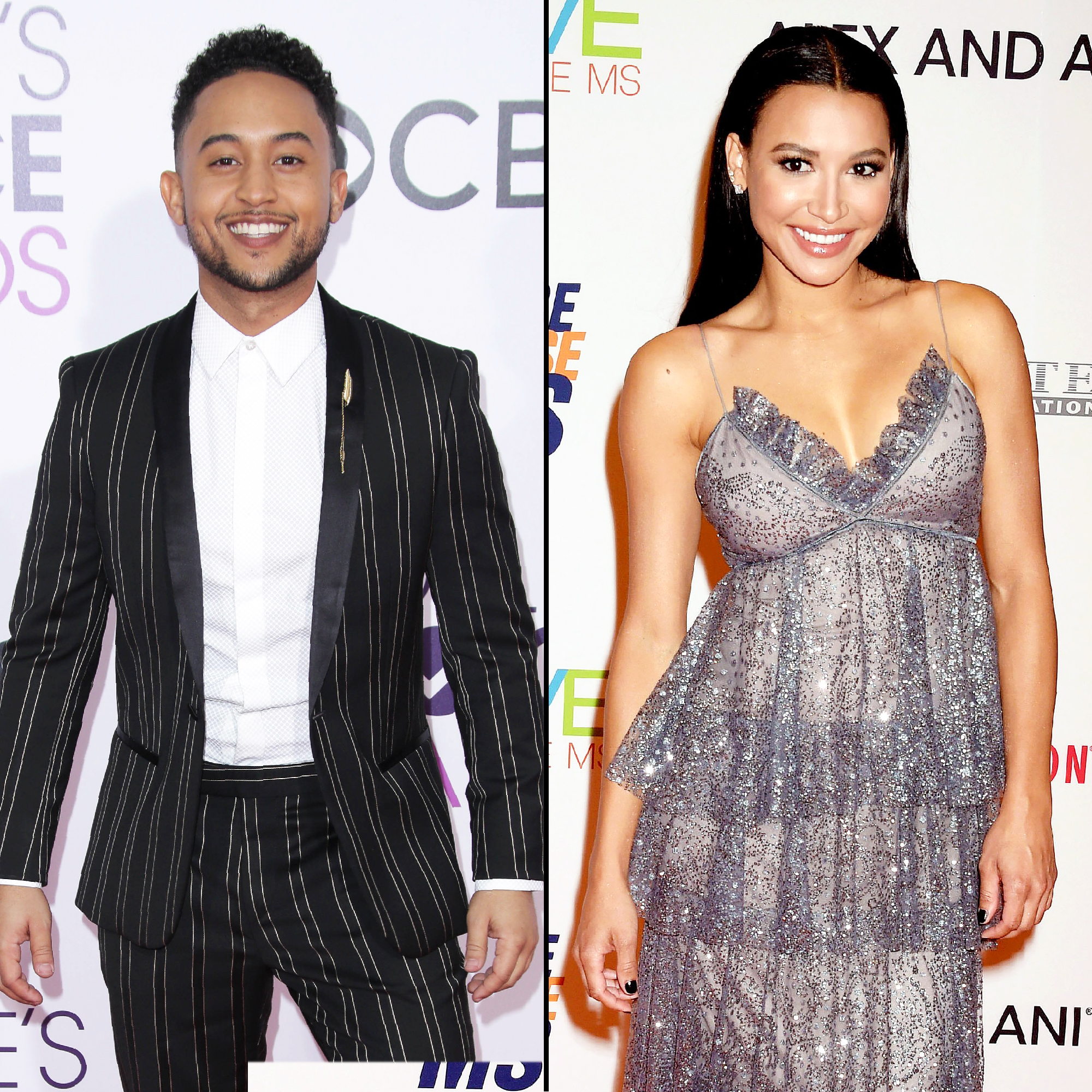 “My sweet Naya – to say that I am devastated would be an understatement,” Mowry captioned the picture. “This is a nightmare. Everyday gets harder. However, I am holding onto hope that you will be found. We grew up together. We became adults together. We experienced so many firsts together. You were my first experience with everything; love, intimacy, heartbreak. We broke each others hearts and then mended them back together … more than once. I will never not think of you. No woman has ever measured up what you gave me or how you made me feel.”

He added, “I’ve never liked to admit it but I have never stopped loving you. A part of me always wished for the day where God would bring us back together to be what we dreamt we could have been.”

Naya Rivera Through the Years: ‘Glee,’ Motherhood and More

Although Mowry didn’t specify when they dated, Rivera was a guest star on the WB sitcom Smart Guy in 1997 and 1999. Mowry starred in the comedy series as child prodigy TJ.

Us Weekly confirmed on Wednesday, July 8, that the actress went missing hours after she rented a pontoon boat with her son at Lake Piru in the Los Angeles area. According to Sgt. Kevin Donoghue of the Ventura County Sheriff’s Office, Josey was found safe on the boat and told officials that his mother was swimming.

Capt. Eric Buschow gave an update on the search on Friday in a press conference where he explained that the lake’s conditions — which have allowed just about one to two feet of visibility — have complicated the recovery mission.

“We don’t know if she’s going to be found five minutes from now or five days from now,” he explained.