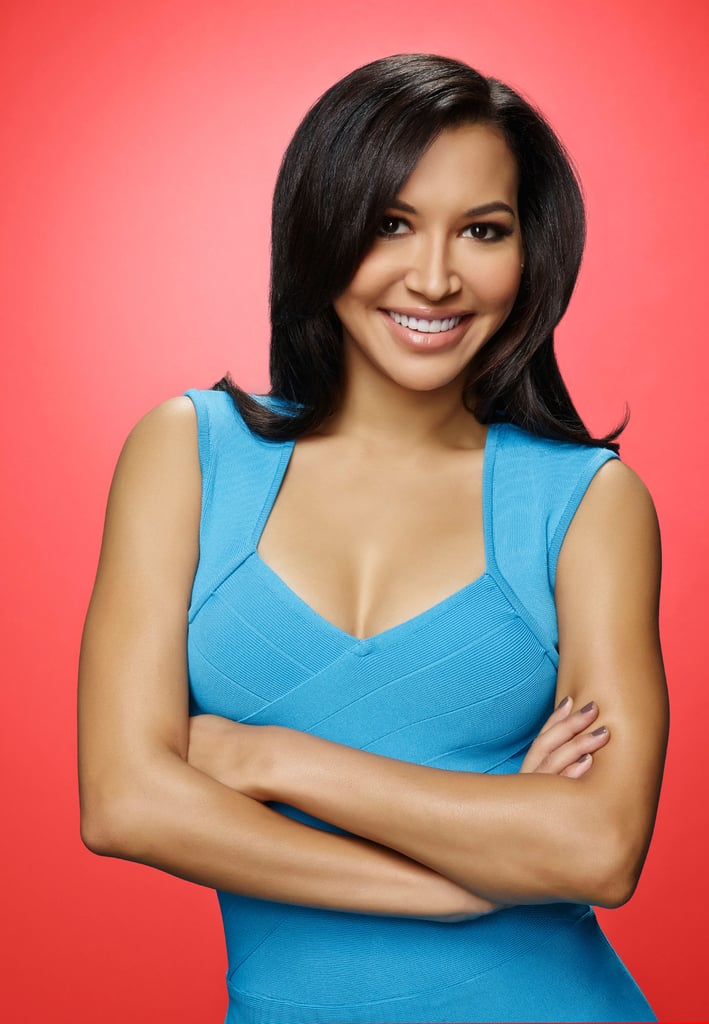 The Cast of Glee Pay Tribute to Naya Rivera After Her Death: “You Deserved the World”

The cast of Glee is remembering Naya Rivera following her death. On Monday afternoon, stars of the former Fox series shared heartfelt messages about the 33-year-old actress who played Santana Lopez. Both Kevin McHale (Artie) and Jenna Ushkowitz (Tina) reflected on their friendship with Naya, while Darren Criss (Blaine) and Harry Shum Jr. (Mike) praised her incredible talent on set. “She played by her own rules and was in a class of her own,” Darren wrote. “She had a brashness about her that I couldn’t help but be enchanted by. I also always loved her voice, and savored every chance I got to hear her sing. I think she had more talent than we would have ever been able to see.⁣”

Naya was found dead on July 13, five days after she went missing while boating with her 4-year-old son, Josey Dorsey (whom she shared with ex-husband Ryan Dorsey). “We are confident the body we found is that of Naya Rivera,” Ventura County Sheriff Bill Ayub said during a press conference. “It has been an extremely difficult time for her family throughout this ordeal . . . our hearts are with them and we share in their grief for Naya’s loss.” Read the heartfelt tributes from the Glee cast ahead.