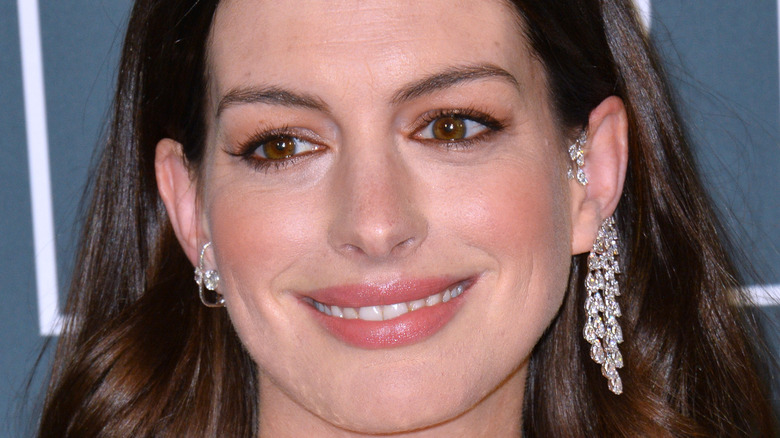 It’s difficult to imagine actress Anne Hathaway as a nun, like, in real life and not on a movie screen. But when she was 15 years old, she was so devoted to the Catholic Church that she actually considered joining a convent, per Contact Music.

Hathaway had been raised in a Catholic household with “really strong values,” so it isn’t all that surprising to learn she had considered this career path at a young age (via Factinate). Everything changed, however, when her eldest brother came out as gay. Hathaway said of the experience, “I felt like I got a calling from God. But when I realized my older brother was gay, I couldn’t support a religion that didn’t support my brother.”

Not only did Hathaway abandon her dream of becoming a nun, but she and her family made the decision to leave the Catholic Church altogether over the matter. Though the family had been practicing Catholicism devoutly, they felt that supporting her brother was infinitely more important than their religious beliefs. They made a collective decision to leave the Catholic Church and pursue a religious path that offered more acceptance and freedom.

Anne Hathaway and her family joined this denomination 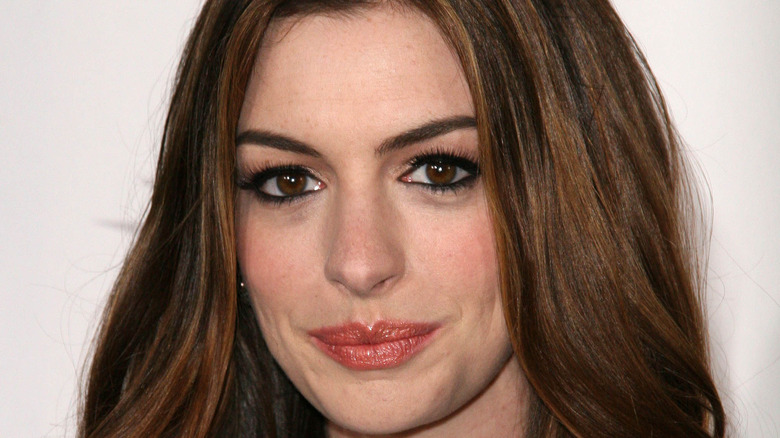 Once Anne Hathaway and her family learned her older brother was gay, they made the decision to leave the Catholic Church and join the Episcopalian Church instead. In an interview with British GQ, Hathaway succinctly discussed the change, saying, “The whole family converted to Episcopalianism after my elder brother came out”. She went on to add, “Why should I support an organization that has a limited view of my beloved brother?” (via HuffPost).

Even though Hathaway’s family kept up with their new religious beliefs, the actress decided after converting to Episcopalianism that she didn’t really want to pursue that either. In the same interview with British GQ, she went on the record to say, “So I’m … nothing”. With an air of finality, she added: “F— it, I’m forming. I’m a work in progress.” Quite a bold statement! It’s clear that Hathaway formed her own path in a way that worked best for her.