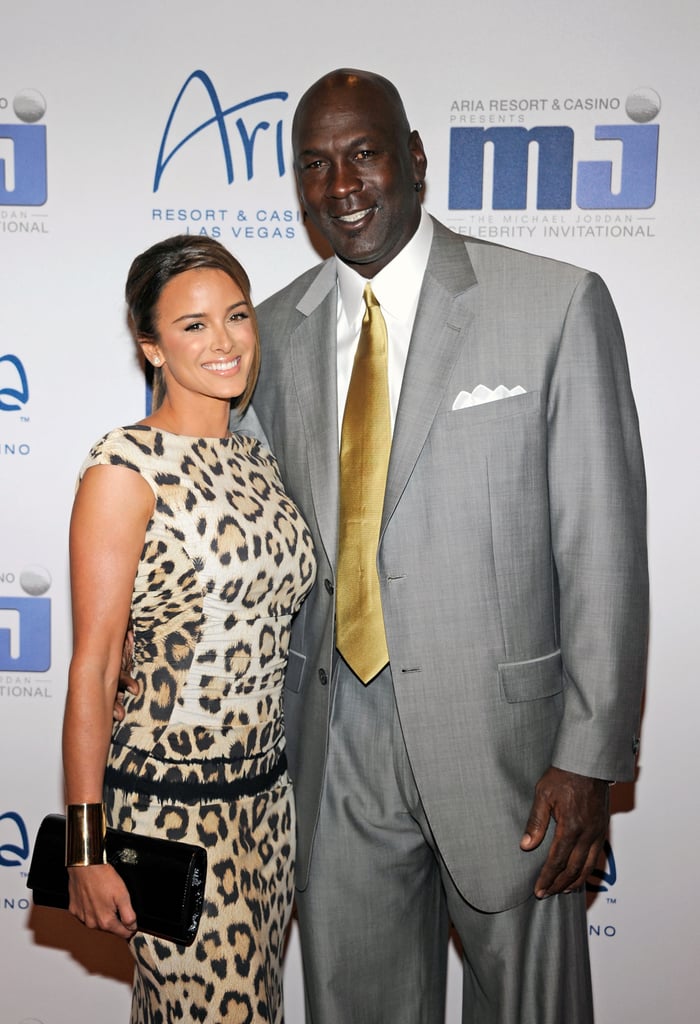 These Pics of Michael Jordan and His Wife, Yvette Prieto, Deserve All the Heart-Eye Emojis

Sorry, fam — if you’re hoping to see Michael Jordan’s wife, Yvette Prieto, make an appearance on The Last Dance, it’s probably not going to happen. The focus of the 10-part sports documentary is on the 1997 to 1998 Chicago Bulls season, which is considered the peak of Michael’s career, and he didn’t end up meeting his wife until 2008. Even if the documentary focused on a later part of his life, it’s still unlikely that Yvette would be included, as she and Michael tend to keep a low profile, despite the basketball player’s fame. However, whenever the two do step out together, they always look cute AF, and we have the pics to prove it.