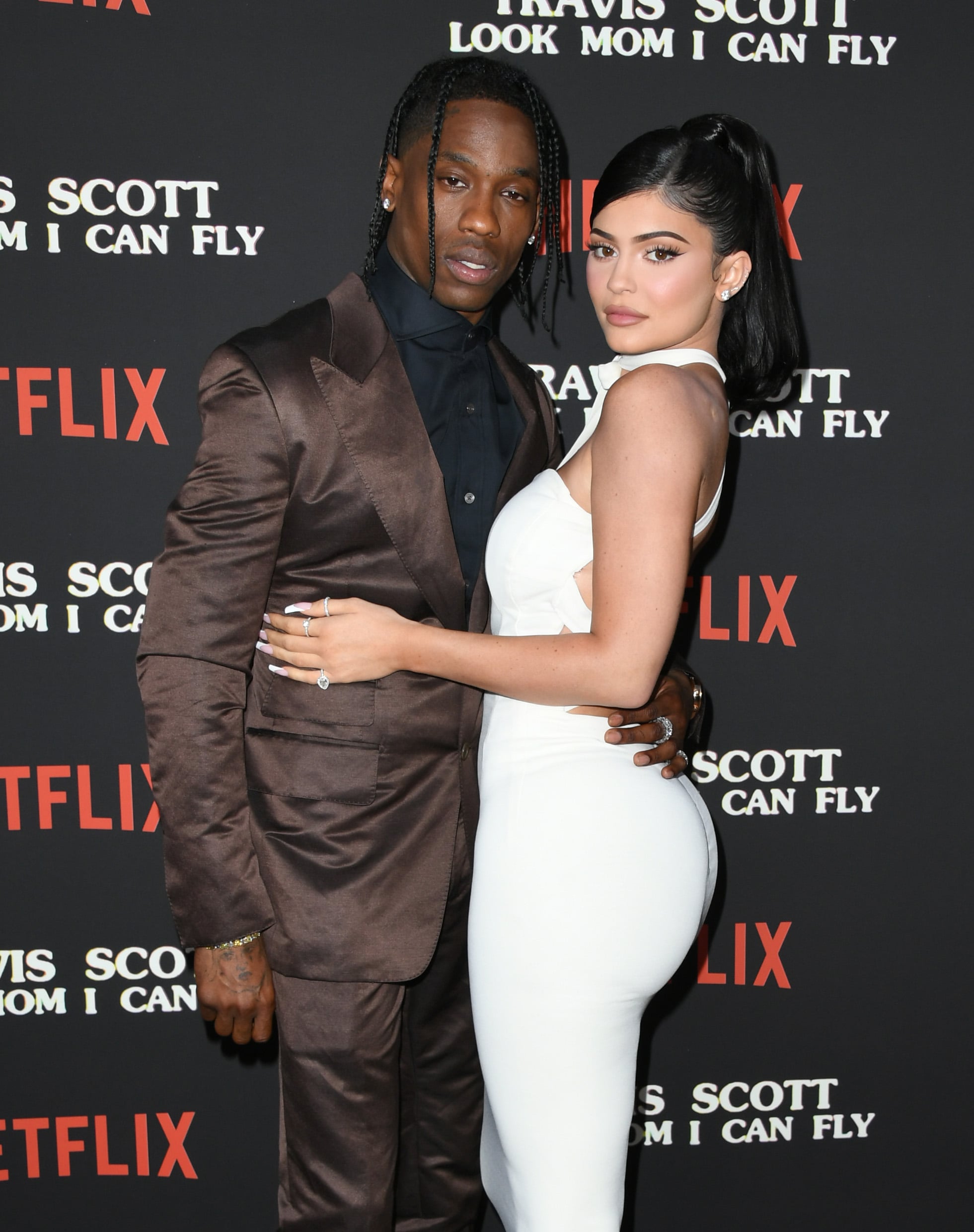 Kylie Jenner and Travis Scott are back together, Entertainment Tonight reported on March 8. A source told the outlet that the 22-year-old beauty mogul and the 27-year-old rapper have been dating again “for about a month.” The source added: “The couple has always had love and respect for one another but took a break last year because they both had so much going on. They couldn’t fully focus on what it took to make the relationship work. Kylie exploded in the makeup world and was busy making a billion dollar business and Travis was on tour and working on music.”

The source also noted that the parents of 2-year-old daughter Stormi feel more prepared to deal with their hectic lifestyles. “Although things haven’t slowed down much for the duo, they’re better able to handle it,” they said, adding, “at the end of the day, the couple is happy to have their family back together.”

Kylie and Travis initially broke up in October 2019 after dating for over two years. Kylie addressed the split on Twitter, saying: “Travis and i are on great terms and our main focus right now is Stormi ‼️ our friendship and our daughter is priority.” However, over the following months, rumors swirled that their romance was rekindling, notably after they reunited at the Vanity Fair Oscars afterparty in February. Later that month, Kylie sparked further speculation after sharing a few flirty throwback pictures of her and Travis at a Houston Rockets game. “It’s a mood,” she captioned the snaps. Looks like they found their way back to each other!