VP Pence says the site should be ready by Sunday night 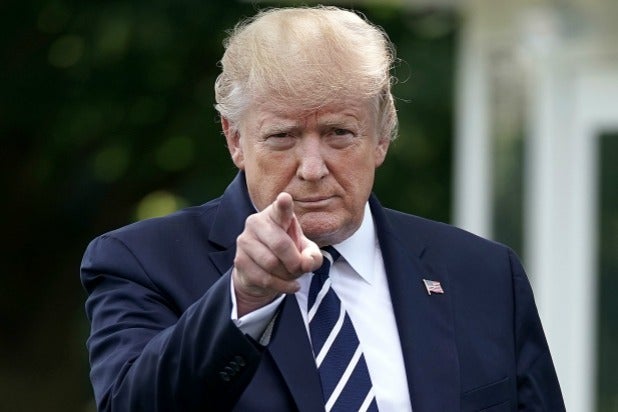 Details are sparse, but the president mentioned Google’s efforts right after mentioning the government was working with pharmacies to offer drive-through testing in the “critical locations” marked by health officials. The pharmacies and retailers involved in the project include  Walmart, Target, Walgreens and CVS.

“I want to thank Google,” President Trump said. “Google is helping to develop a website. It’s going to be very quickly done — unlike websites of the past — to determine whether a test is warranted and to facilitate testing at a nearby convenient location.”

The president added Google had 1,700 engineers working on the project and that they’ve made “tremendous progress.”

“By Sunday evening we will be able to give specific guidance on when the website will be available. You can go to the site, as the president said, type in your symptoms and be given direction on whether or not a test is indicated,” Pence said. “On the same website, you’ll be directed to one of these incredible companies — who are giving a little bit of their parking lot — so that people can come and do a drive-by test.”

President Trump’s Friday address, where he declared a national state of emergency, comes after he has downplayed the severity of the outbreak in recent weeks. Last week, the president said “anybody that wants a test” can get one, but as of Friday, only about 14,000 tests have been administered in the U.S. President Trump has also compared the coronavirus to the flu, but health officials have estimated its fatality rate is much higher; Dr. Amesh Adalja of Johns Hopkins University this week estimated the coronavirus fatality rate at 0.6%, compared to 0.1% for the flu.

About 1,300 coronavirus cases have been confirmed in the U.S.