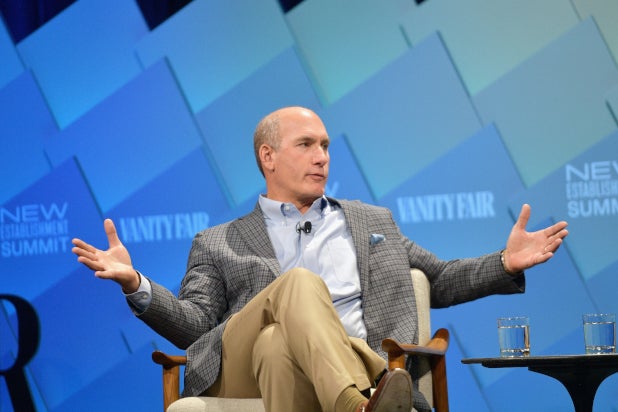 WarnerMedia chief John Stankey enjoyed a healthy pay raise in 2019, with the man leading the launch of HBO Max pulling in $22.5 million last year, according to a filing with the SEC on Wednesday.

Stankey, who also became president and chief operating officer of parent company AT&T in late 2019, received a 36% pay bump on the $16.5 million he had made the year prior.

Here’s a full breakdown of  Stankey’s compensation from last year:

Stephenson, in his comments to shareholders, said he looked forward to sharing more about the company’s streaming plans at its annual investor conference in Dallas.

“You’ll hear about our launch plans for our innovative new streaming service, HBO Max, and why we’re so excited about its potential,” Stephenson said.

HBO Max will cost $14.99 per month when it launches in May. An ad-supported subscription is expected to be added next year.