Adele was NOT sticking around Las Vegas to witness her sad fans mope around the city with no concert to attend.

After the singer filmed and posted an apology video announcing that her Weekends With Adele residency would be postponed indefinitely, she apparently hopped on a private plane right out of the city!

According to Dailymail.com, instead of taking the Caesars Palace stage, the musician took a Caesars Palace plane from Nevada to California. Upon arrival at Van Nuys Airport in the San Fernando Valley, her boyfriend Rich Paul’s Mercedes Benz was waiting to pick her up at the hangar! The driver then took her directly to the sport’s agent’s $14 million Beverly Hills home.

The 33-year-old was captured on camera wearing slippers, a Louis Vuitton shawl, and a camouflage hoodie getting out of the vehicle in a video, which you can see HERE. She let herself in the front door of the mansion. There was no sign of her beau throughout the airport pickup; we’re sure he was gearing up to be supportive during his girlfriend’s tumultuous time. Also, the whole thing happened as fast as possible — she was home within two hours of dropping the bombshell announcement online! Whoa!

Innerestingly, this news shouldn’t be too much of a surprise given the fact that, while FaceTiming fans who were in Vegas for the canceled event, Paul made an appearance in some of the chats. One fan named Dominic Crisonino, who flew from New York, posted a video of their chat with the superstar, which included a quick shot of Rich. Take a look!

Ahead of these exciting video chats, Adele recorded an emotional video from a bedroom in which she explained why she would not be able to take the stage for the opening night of her residency. She claimed:

“We’re tried absolutely everything we can to put it together in time and for it to be good enough for you. But we’ve been absolutely destroyed by delivery delays and COVID. Half my crew, half my team is down with COVID. And it’s been impossible to finish the show.”

“I can’t give you what I have right now. And I’m gutted. I’m gutted. And I’m sorry it’s so last minute. We’ve been awake for over 30 hours now trying to figure it out, and we’ve run out of time. I’m so upset and I’m really embarrassed and I’m so sorry to everyone that’s traveled again. I’m really really sorry. I’m really sorry.”

The musician has faced some backlash for this late announcement given the fact that she blamed shipping delays — something that would have been evident days before the show was supposed to go on. By waiting to the final hour, she lost many fans thousands of dollars on plane tickets, hotel stays, and more since they had already traveled to see the show.

Many other reports have also made headlines claiming the Easy on Me vocalist was anything but easy behind the scenes. Issues with set design are at the top of the list for causing problems, specifically, arguments over a swimming pool that was supposed to create an illusion that the performer was floating on water, according to The Sun.

Meanwhile, Extra insisted that part of the problem was that Adele had been rehearsing out of state, so she didn’t see how bad things were until days before the event. The outlet wrote:

“Adele’s Vegas show was actually in rehearsals in Fresno for five weeks, but the Grammy winner didn’t check on the progress in Las Vegas until last week. Sources say the first time she saw everything was three days before opening night and she flipped out.” 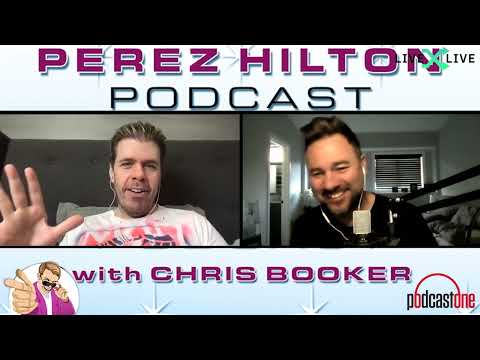 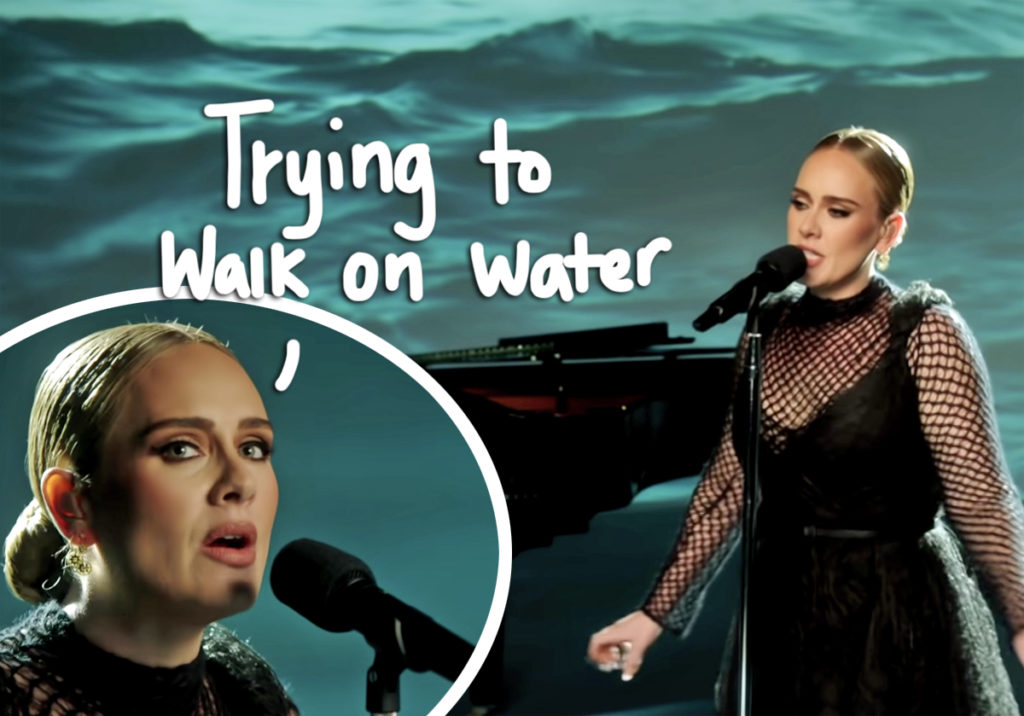 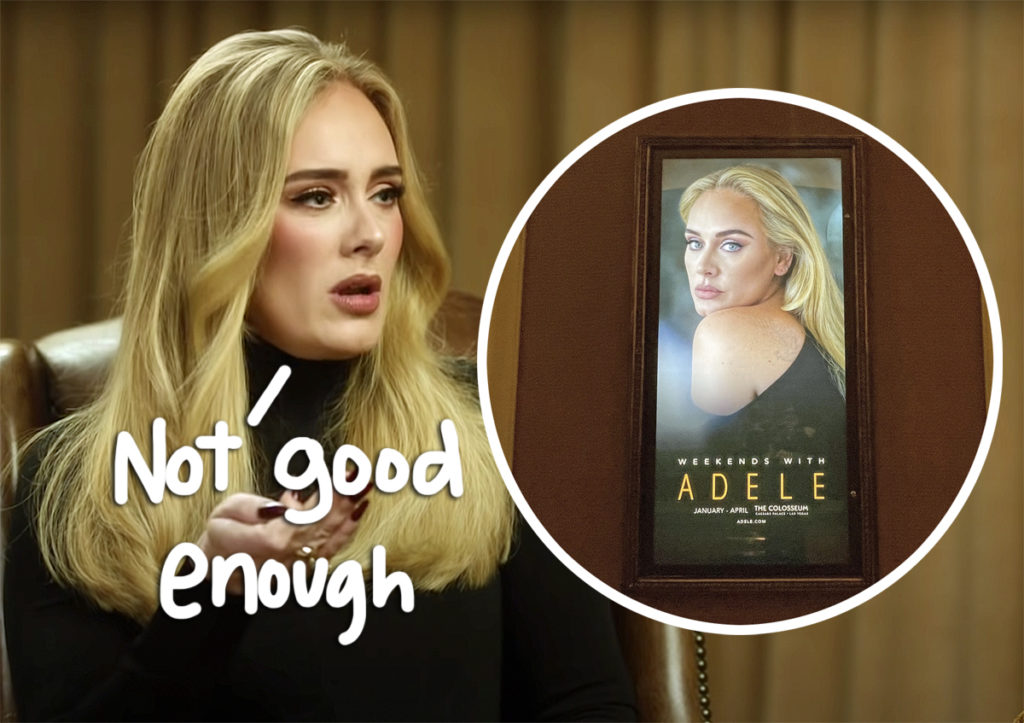 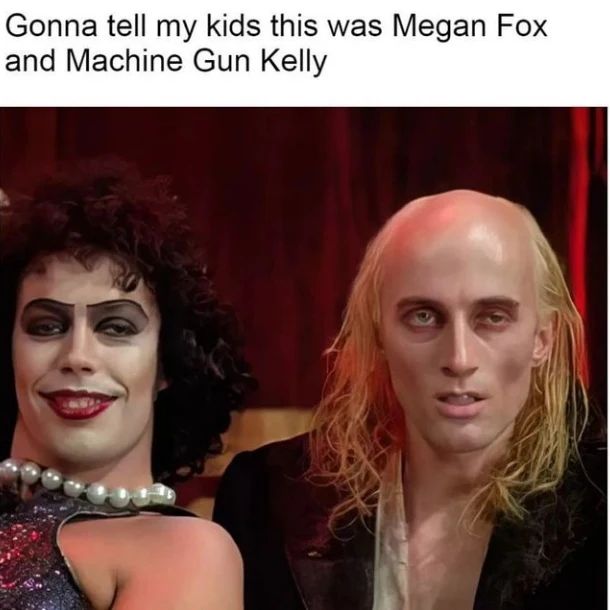