Fortunately, famous people (and those who have met them) have shared details about the smells of some of Hollywood's biggest stars.

Here's what some of your favorite celebrities supposedly smell like.

Hailey Bieber smells "flowery and fruity," according to her husband, Justin Bieber. 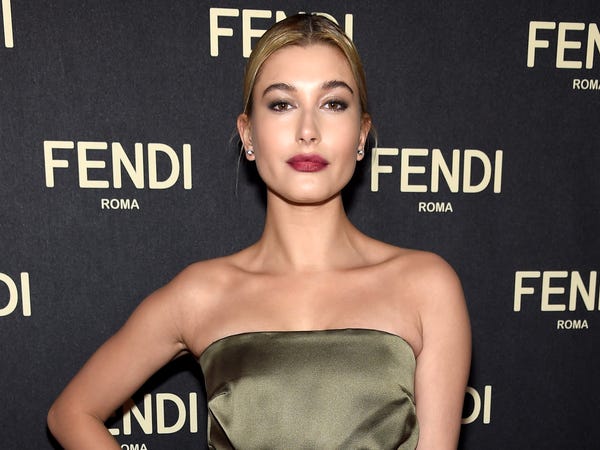 During an appearance on "The Ellen Show," Justin Bieber took part in a segment titled "Burning Questions," in which he said that his wife, Hailey Bieber (née Baldwin), wears one of Ariana Grande's perfumes.

Robert Pattinson said he's been told that that he smells like a crayon. 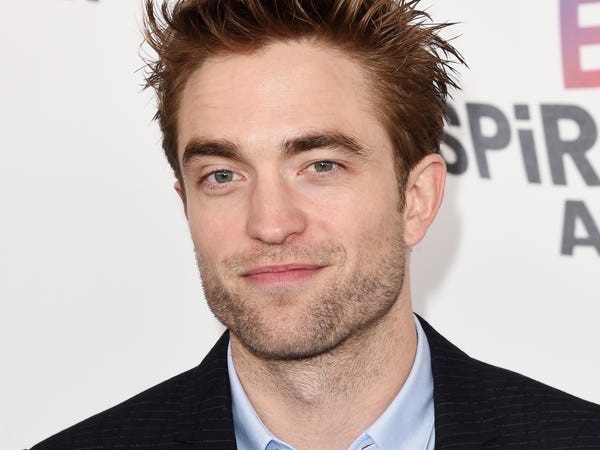 In a February 2020 interview with Allure, Robert Pattison said that although he has been the face of Dior Homme fragrance since 2013, he doesn't often wear fragrances himself.

When asked what he smells like, the "Twilight" actor replied, "Lots of people tell me I smell like a crayon." 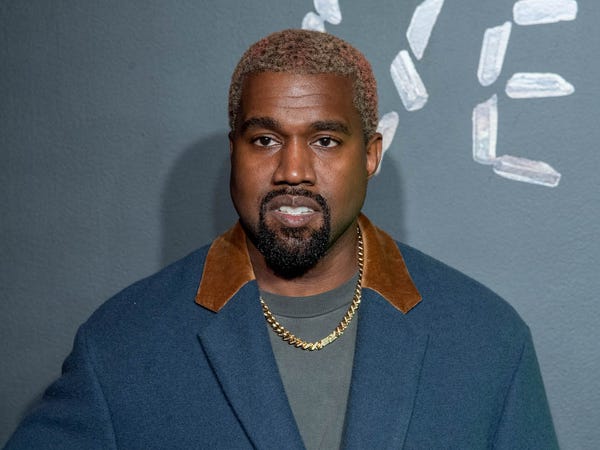 During an interview with The Cut, Kim Kardashian West participated in a series called "Scent Memories," in which celebrities answer questions about different smells.

When asked what her husband, Kanye West, smells like, she replied, "… Rich. I can't explain it, but like a rich person [laughs]. Like … money, I don't know! He smells like what you think a really expensive, Saint Laurent fragrance campaign would be."

Kim Kardashian West has also shared what each of her sisters smell like. 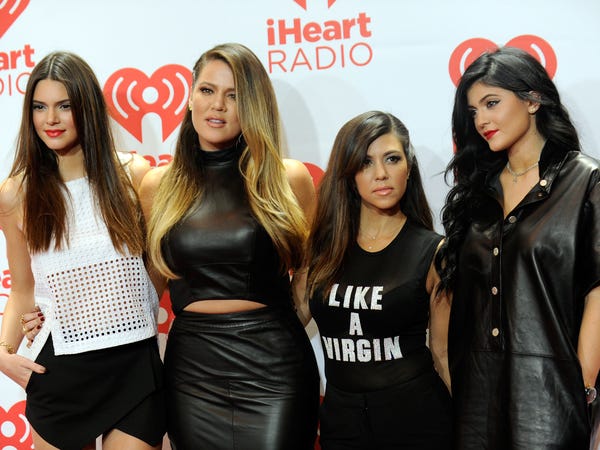 "Kendall has no scent — which is a good thing," Kardashian West said in the same interview with The Cut. "She just always smells fresh and clean, and smells like a supermodel; exactly what you think she would smell like."

"Kylie always smells like one of my original fragrances that have gardenias and jasmine," the star continued. "Kourtney smells like all-natural products. Khloé smells like rich oils; very fruity, but rich in scent. She also likes very white florals."

Rihanna supposedly wears a perfume that costs over $800. 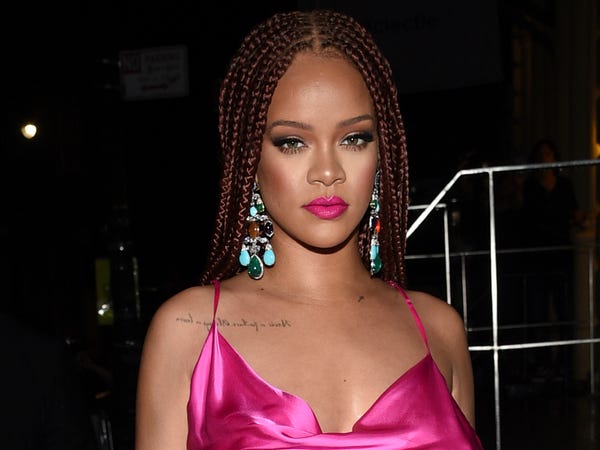 Over the years, a variety of celebrities have stated that Rihanna smells amazing.

Although many have spoken about how amazing Rihanna smells, she has never officially confirmed her signature fragrance.

However, in 2016, a friend of hers who goes by @stylishgent on Instagram, revealed in a post that Rihanna supposedly wears a perfume called Love, Don't Be Shy from the brand By Killian.

The fragrance, which retails for $870 for an 8.5-ounce bottle, has notes of rose, orange blossom, and marshmallow.

According to a friend of Jennifer Lawrence, Brad Pitt "smells amazing." 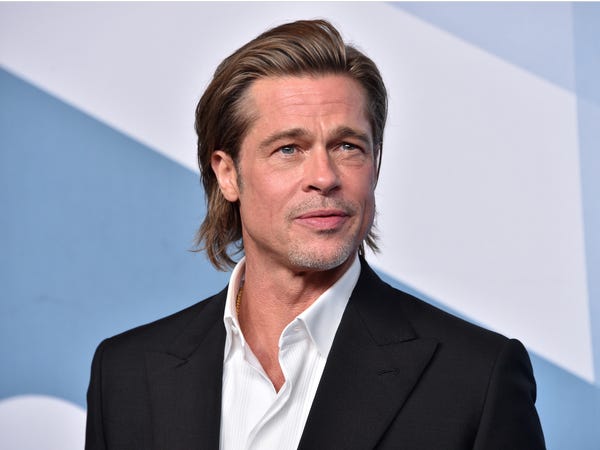 In 2014, Laura Simpson, a longtime friend of Jennifer Lawrence, wrote on MySpace about her experience going as Lawrence's date to the Oscars.

In it, she documented experiencing Hollywood from an outsider's perspective, including discovering what one of the biggest stars, Brad Pitt, smells like.

"Brad Pitt smells amazing," Simpson wrote. "Like nothing I've ever smelled. Eventually we ask what cologne he's wearing and he tells us, 'I don't wear cologne, it's just my musk I guess.' I have to choose not to believe him because it would just be unfair to mankind."

Tiffany Haddish has said that Meryl Streep smells "like success." 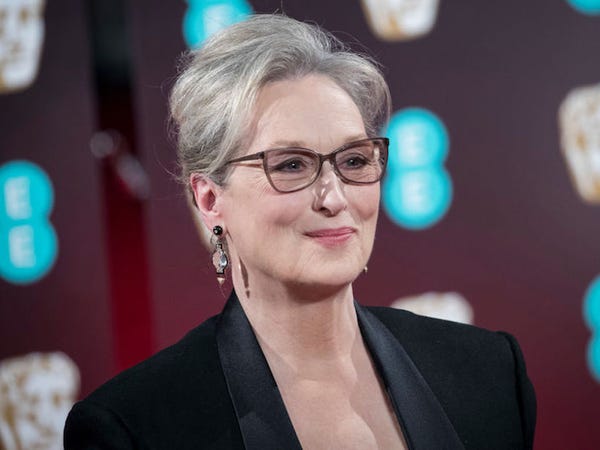 At the 2018 Oscars, Jimmy Kimmel's comedic correspondent, Guillermo Rodriguez jumped at the chance to find out what 21-time Oscar-nominee Meryl Streep smells like.

While interviewing celebrities on the red carpet, Rodriguez pointed out to comedy star Tiffany Haddish that Streep had just walked by.

In true Haddish fashion, she mimicked the screams of an adoring fan and ran to share a hug with Streep. When Haddish returned, Rodriguez asked what Streep's scent was. 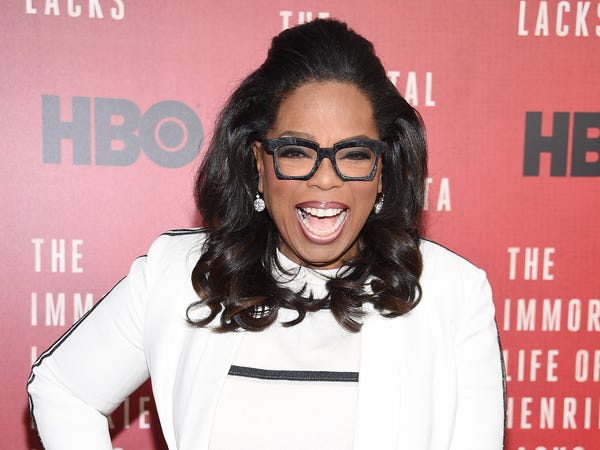 Even celebrities are curious about what Oprah Winfrey smells like.

During a 2012 appearance on "Conan," actor James Marsden said that when he was around Oprah she smelled "wonderful," adding that "she smelled like diamonds."

And in 2013, a fan asked Andy Cohen to smell Oprah when she was on "Watch What Happens: Live."

He obliged and reported back with a very specific description of Oprah's scent, which he described as having a "floral note, with a hint of gardenia and bountiful garden."

In the interview, Oprah clarified that she doesn't actually wear perfume.

Sophie Turner said she and her husband Joe Jonas wear the same fragrance. 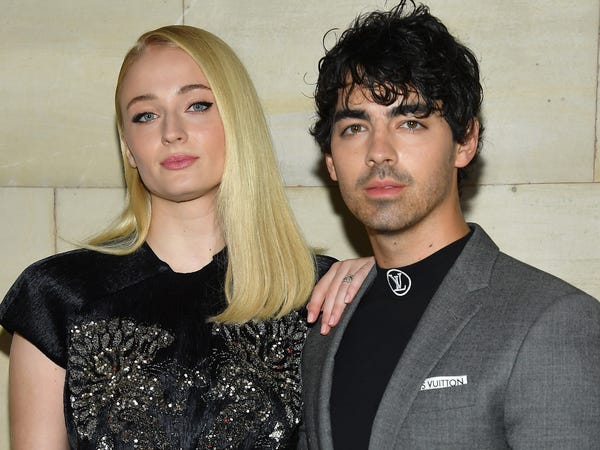 "I love Le Labo Santal 33," Sophie Turner told Elle magazine in 2018, adding that her husband Joe Jonas (who was her fiancé at the time of the interview) also uses it. "The musky smell is a little more manly, but I like men's cologne. We also have it in candles all over our house."

The unisex fragrance costs around $280 for just over 3 ounces and has "spicy, leathery, musky notes." 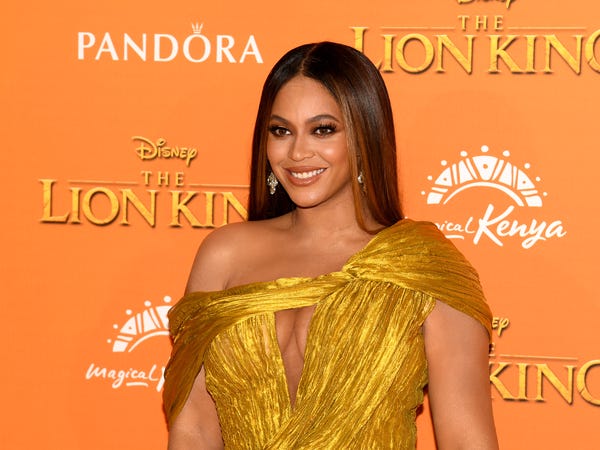 Model Winnie Harlow worked with Beyoncé on her visual album "Lemonade," meaning she had a chance to learn the Grammy-winning singer's scent.

During a 2018 interview on "Watch What Happens: Live," Harlow told host Andy Cohen that Beyoncé smelled like "cocoa butter and lemons."

A fan said who met Michael B. Jordan said he smells like an iconic Bath & Body Works scent. 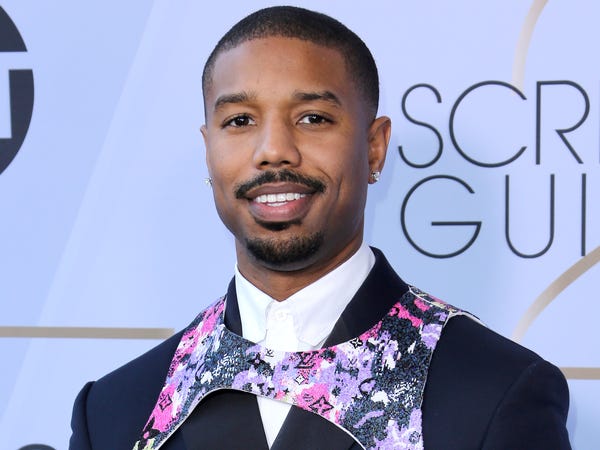 After Sylvia Wilson, a Temple University student, found out Michael B. Jordan was filming on her campus, she slid into the actor's DMs to see if she could buy him a smoothie.

As BuzzFeed reported, Wilson said she was surprised to find out that the "Black Panther" star actually replied to her message and she got the chance to meet him in person.

Wilson got a lot of questions about her encounter with Jordan, including a few about how the actor smells. According to Wilson, the actor "smelled like Mahogany Teakwood from Bath & Body Works but better."

The chain's Mahogany Teakwood scent is said to smell like mahogany wood, iced lavender, and oak.