If you were wondering where Prince Harry and Meghan Markle are during the Coronavirus outbreak, Page Six claimed on March 16 the soon-to-be formerly working royals are reportedly "on lockdown at their $14 million Canadian bolthole after Prime Minister Justin Trudeau closed the country’s border amid the coronavirus pandemic." (Elite Daily reached out to reps for the couple for confirmation and did not hear back in time for publication.)

While Meghan was able to make her way to Canada on the earlier side, Harry reportedly stayed in the United Kingdom for a bit longer "and held meetings at Buckingham Palace before returning to Canada," according to Page Six‘s sources.

Luckily, it appears as though Meghan, Harry, and baby Archie have reportedly been reunited with each other.

According to Page Six, both Harry and Meghan are reportedly worried about their close friend Sophie Trudeau, who announced that she tested positive for COVID-19 on March 13. "Although I’m experiencing uncomfortable symptoms of the virus, I will be back on my feet soon," she wrote in a statement on March 12. "Being in quarantine at home is nothing compared to other Canadian families who might be going through this and for those facing more serious health concerns." This crisis comes shortly after Harry and Meghan completed their "farewell" tour of the UK. As mentioned earlier, their last official appearance as working royals took place on March 9 and, as of March 31, they will officially stop using their HRH titles and receiving royal money. The couple first announced they would be stepping down with a lengthy statement posted to their Instagram account on Jan. 8.

"After many months of reflection and internal discussions, we have chosen to make a transition this year in starting to carve out a progressive new role within this institution," they wrote in one excerpt. "We intend to step back as ‘senior’ members of the Royal Family and work to become financially independent, while continuing to fully support Her Majesty The Queen. It is with your encouragement, particularly over the last few years, that we feel prepared to make this adjustment." 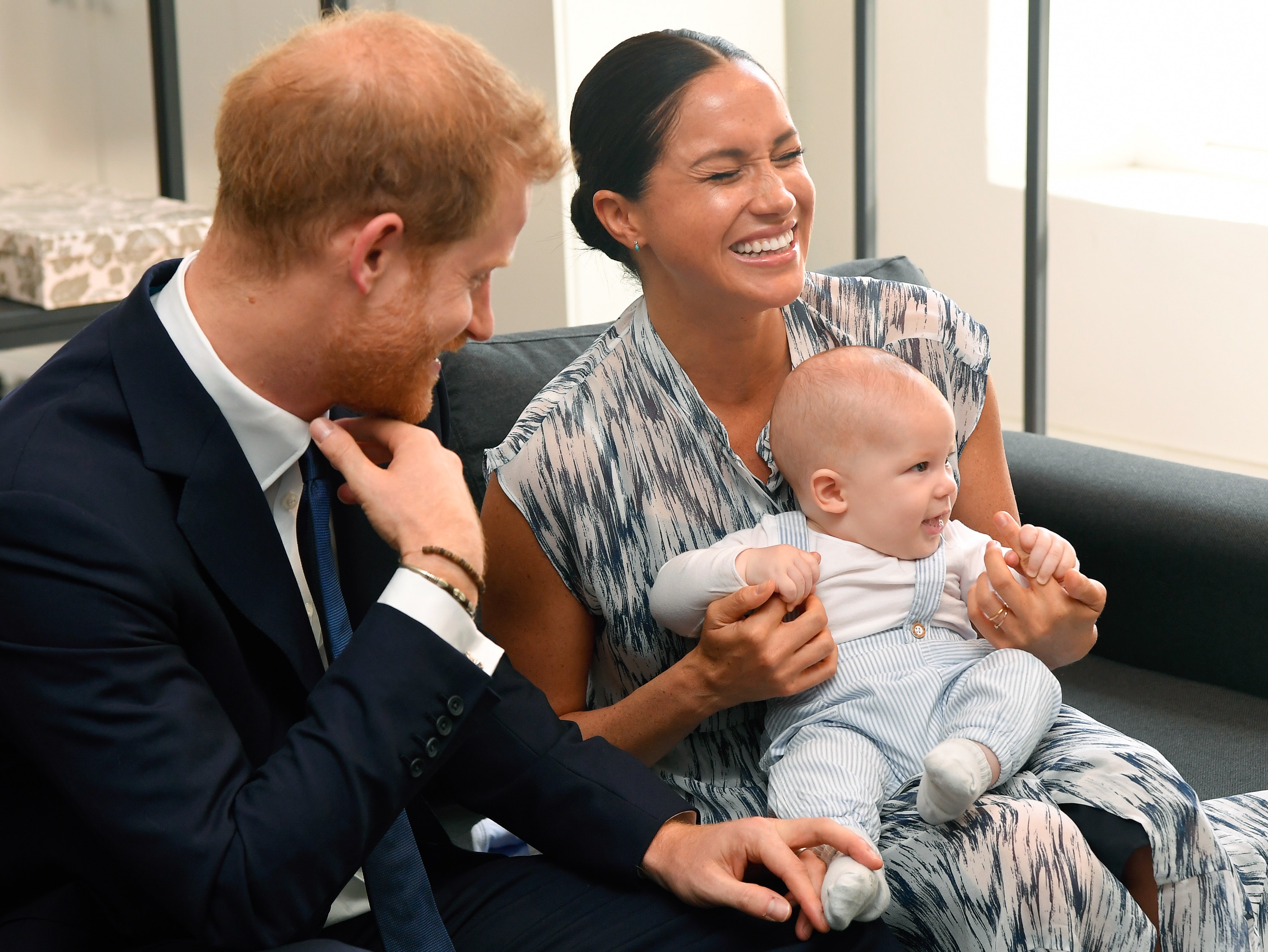 Here’s to hoping they are able to adjust to their new roles amid this growing public health crisis.