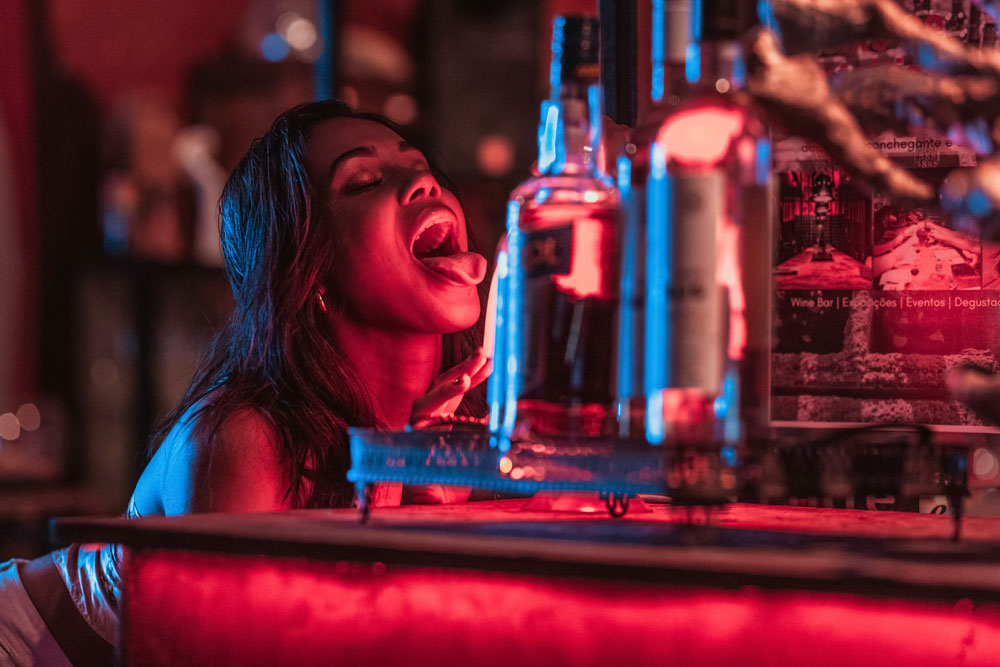 Almost as soon as cities and states began imposing lockdowns and businesses around the country (and around the world) were deciding whether to suspend their operations, it got especially tricky for many restaurants. Do they stay open? Do they just do takeout and delivery? That was the answer for many restaurants – stay open but only for takeout/delivery. And not only that, many states began authorizing restaurants to do “takeout cocktails.” It’s only become a thing here in Virginia this month, where you can order to-go cocktails from your favorite restaurant, and they give it to you in a mason jar or to-go cup. I think that’s really cool, actually. And God knows, a lot of us have felt like drinking, or have actually been getting drunk on the reg. I’ve been sober for years and even I thought about getting a to-go mason jar full of booze, or stopping by a local ABC store (the liquor stores have been designated essential businesses across the board, I believe). I stopped myself from drinking because ultimately I know boozing it up won’t help anything. Now we know something else: boozing it up will probably hurt us when it comes to coronavirus:

Drinking alcohol can increase the risk of catching Covid-19 and make it worse if you do get it, the World Health Organization said, recommending that government leaders around the world limit access to alcohol during coronavirus lockdowns.

“Alcohol compromises the body’s immune system and increases the risk of adverse health outcomes,” the WHO’s regional office for Europe said on its site late Tuesday, citing heavy alcohol use throughout the continent. Alcohol consumption is associated with a number of communicable and noncommunicable diseases that can make a person more vulnerable to contracting Covid-19. It can also exacerbate mental health issues and risk-taking behavior and stoke violence, especially in countries that have implemented social distancing measures that largely keep the population quarantined in their homes.

The WHO also published a fact sheet dispelling the “dangerous myth that consuming high-strength alcohol can kill” the coronavirus.

“It does not,” the WHO said, adding that it could result in serious health issues, including death, especially if it’s adulterated with methanol. About 3 million deaths a year are attributable to alcohol without a pandemic driving up consumption. “Therefore, people should minimize their alcohol consumption at any time, and particularly during the COVID-19 pandemic,” the office said.

Americans are nonetheless stocking up. Alcohol sales at U.S. liquor and grocery stores were up 22% for the week ending March 28 compared with the same time last year, according to data compiled by Nielsen. And more Americans are drinking at home, according to financial services company Rabobank, as the market for on-site dining and drinking stands to miss out on $15 billion in alcohol sales over the next two months.

I don’t mean to laugh, but OMG the liquor sales!!! I thought people were crazy for stocking up on toilet paper and GUNS during the coronapocalypse, but now people are stockpiling liquor? And that’s why so many restaurants are doing take-out liquor – because that’s a huge chunk of their sales, and liquor is how they make money. Anyway, I know it’s not breaking news that booze is not good for you, especially in a pandemic, but here you go. Liquor won’t kill corona, despite what your liquored-up auntie says. 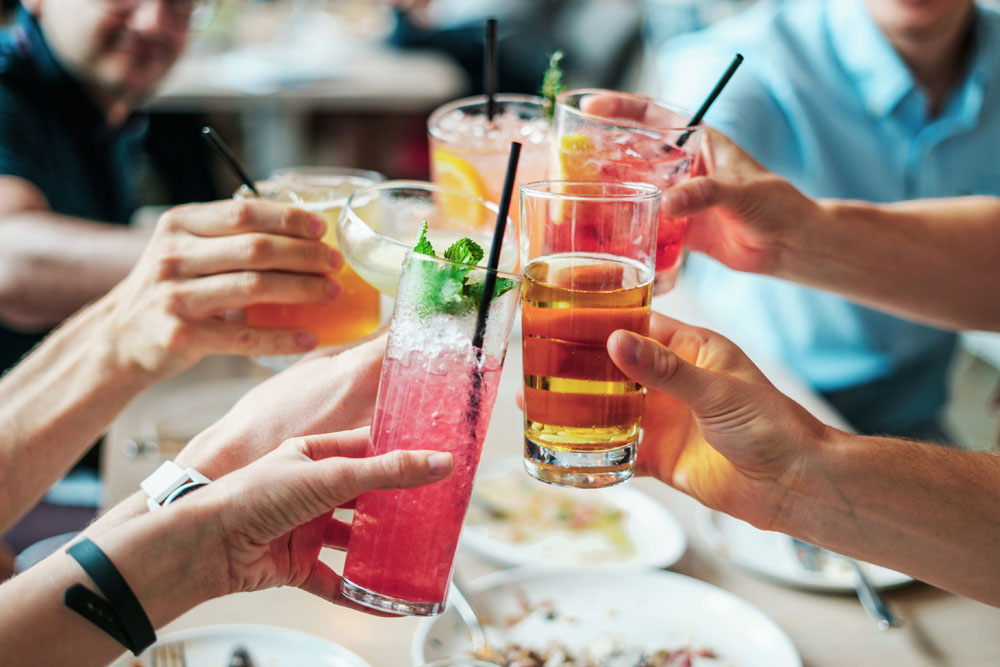 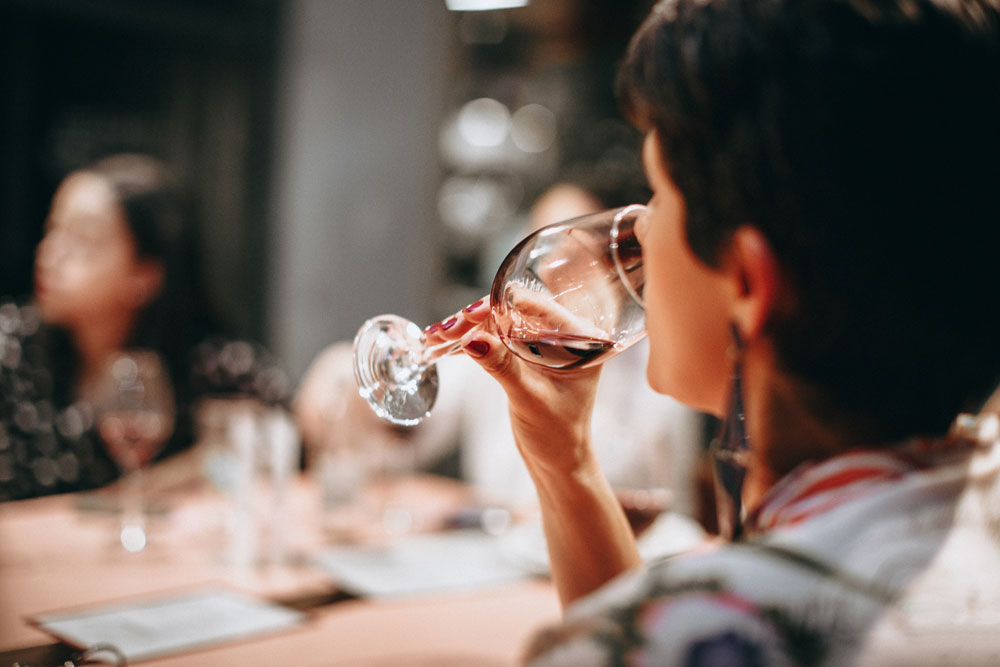