Taking a step back. Jada Pinkett Smith admitted that she and Will Smith have been forced to learn new things about each other during quarantine — even after more than 20 years of marriage.

“I have to be honest, I think one of the things that I realize is that I don’t know Will at all,” the 48-year-old actress said to Pastor John Gray and his wife, Aventer Gray, during a recent episode of Red Table Talk. “I feel like there’s a layer that you get to, right? Life gets busy, and you create these stories in your head. And then you hold onto these stories and that is your idea of your partner. But that’s not who your partner is.” 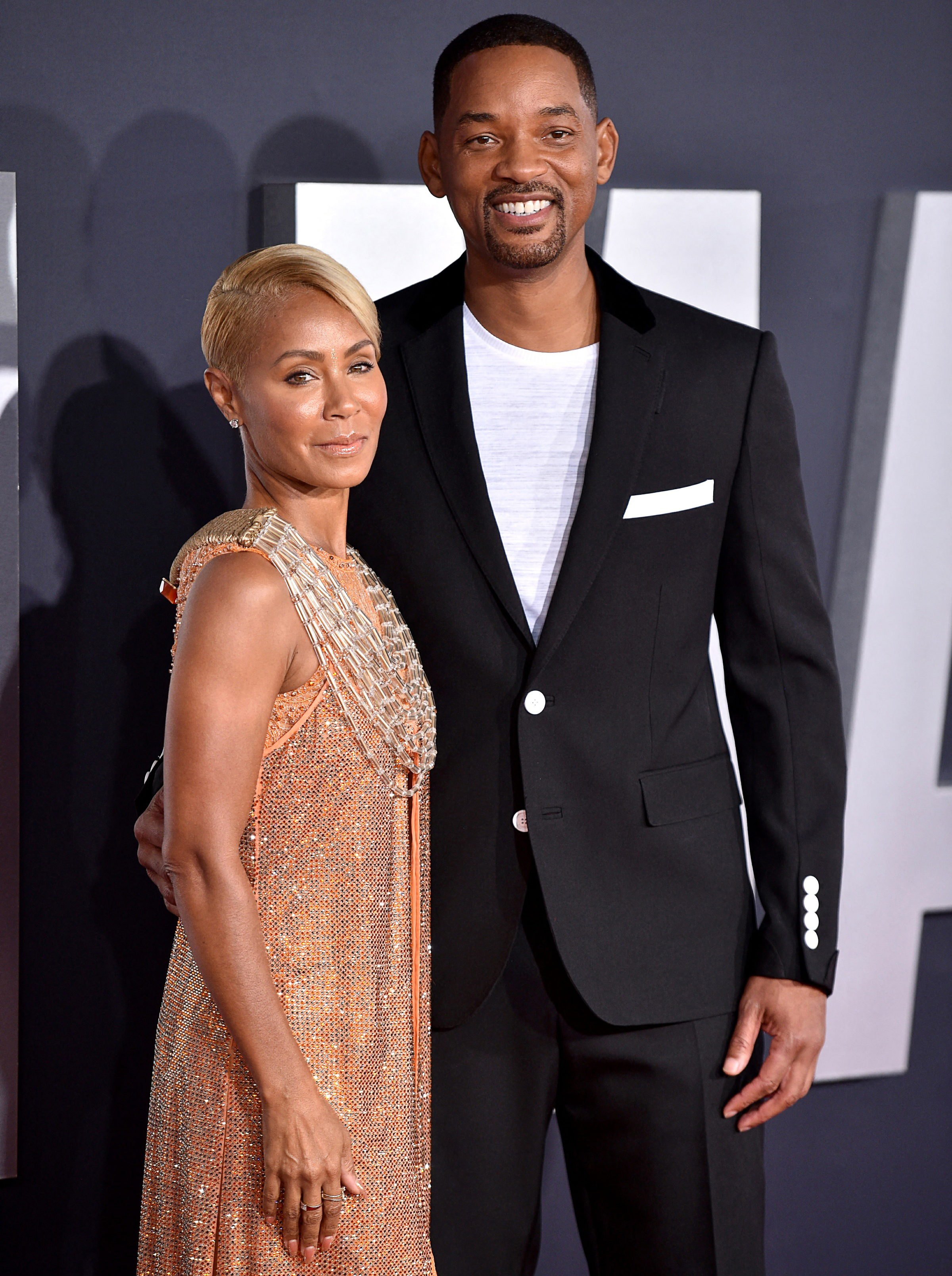 The Girls Trip star explained that she’s been “going through the process” of leaving behind all the versions of her 51-year-old husband she had dreamt up over the years. “[I’m] having to dissolve all the stories and all of the ideas of Will that I have built around those stories,” she told her guests. “The thing that Will and I are learning to do is be friends … You get into all these ideas of what intimate relationships are supposed to look like, what marriages are supposed to be.”

Jada and Will tied the knot in December 1997, and welcomed son Jaden in 1998 and daughter Willow in 2000. The Men In Black star also shares son Trey with ex-wife Sheree Zampino. Though they’ve been through their ups and downs over their 22 years together, the Angel Has Fallen actress and her husband have stuck it out through their toughest times.

“We don’t even say we’re married anymore,” Will said during a 2018 TIDAL interview. “We refer to ourselves as ‘life partners,’ where you get into that space where you realize you are literally with somebody for the rest of your life. There’s no deal breakers. There’s nothing she could do ever — nothing that would break our relationship. She has my support till death, and it feels so good to get to that space.”

Despite their already strong bond, the longtime couple is really focusing on getting to the root of their love and connection.

“Will and I are in the process of him taking the time to learn to love himself, me taking the time to learn to love myself and us building a friendship along the way,” Jada said on Red Table Talk. “So that’s been something, to be married to somebody for 20-some-odd years and realize, ‘I don’t know you and you don’t know me.’ But also realizing too there’s an aspect of yourself you don’t know either.”