Well, this is probably for the best.

Amazon Prime, Hulu, and Comedy Central have all pulled an episode of the comedy show Workaholics in which comedian Chris D’Elia plays the role of a child molester.

The 40-year-old was accused last week of trying to sexually engage and “groom” multiple women, even allegedly going so far as to solicit nude photos from them when they were underage.

Other former co-stars have started to come forward with their shocked reactions to the allegations levied against D’Elia. And now, eagle-eyed fans are also beginning to recall some of the more problematic roles he has played on screen, like this one, which was a guest-starring feature in a season 1 episode of the sitcom starring Adam DeVine, Blake Anderson, and Anders Holm. This particular episode had been streaming on both Hulu and Amazon Prime, but each one removed it at some point over the weekend. Comedy Central, who produced and first aired the sitcom from 2011 to 2017, confirmed the episode had been “expunged.”

Reactions, Perezcious readers? Sound OFF with your take on the D’Elia accusations and more down in the comments (below)… 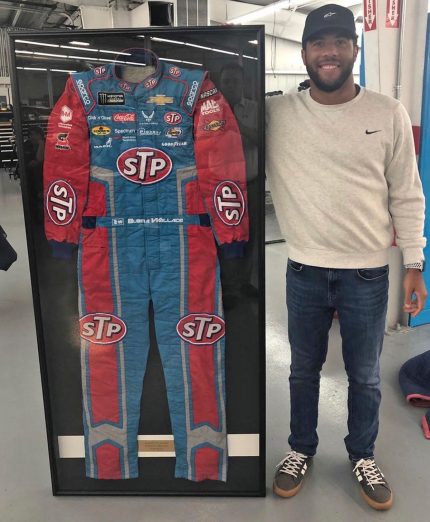 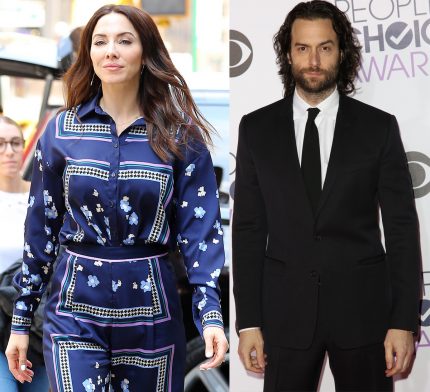 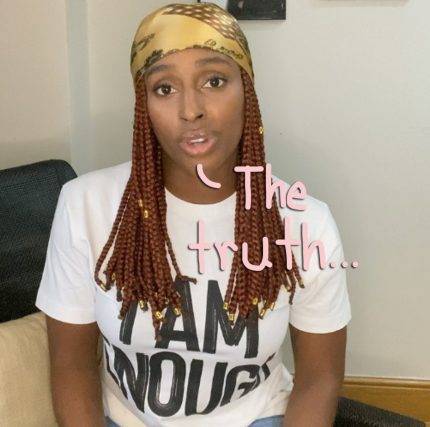