THE competitive Unibet You're On Handicap kicks off ITV's coverage for Glorious Goodwood and it promises to be a cracker.

Ryan Moore and Sir Michael Stoute team up with the progressive Derevo and he looks set to be popular with punters alongside Simon and Ed Crisford's Cape Cavalli. 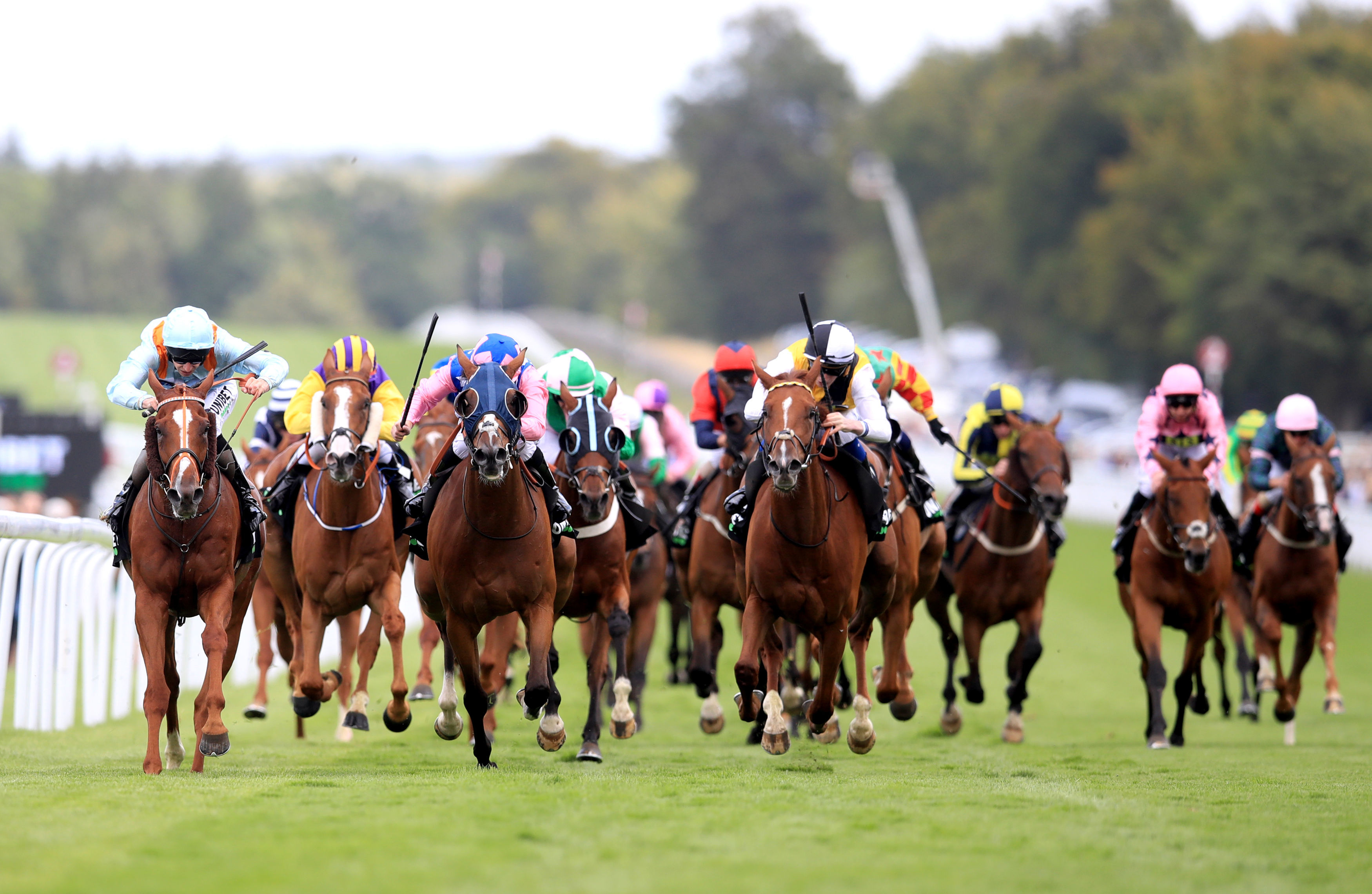 Who is running in the 1.50pm at Goodwood?

What are the top tips for the race?

Our top tipster Templegate is keen on DEREVO who was a couple of lengths behind Fifth Position when they clashed at Doncaster in June but Sir Michael Stoute’s hopeful was rustier than old gate on comeback. He went well until the final furlong when Ryan Moore accepted his fate against a much fitter rival. He can turn the tables today.