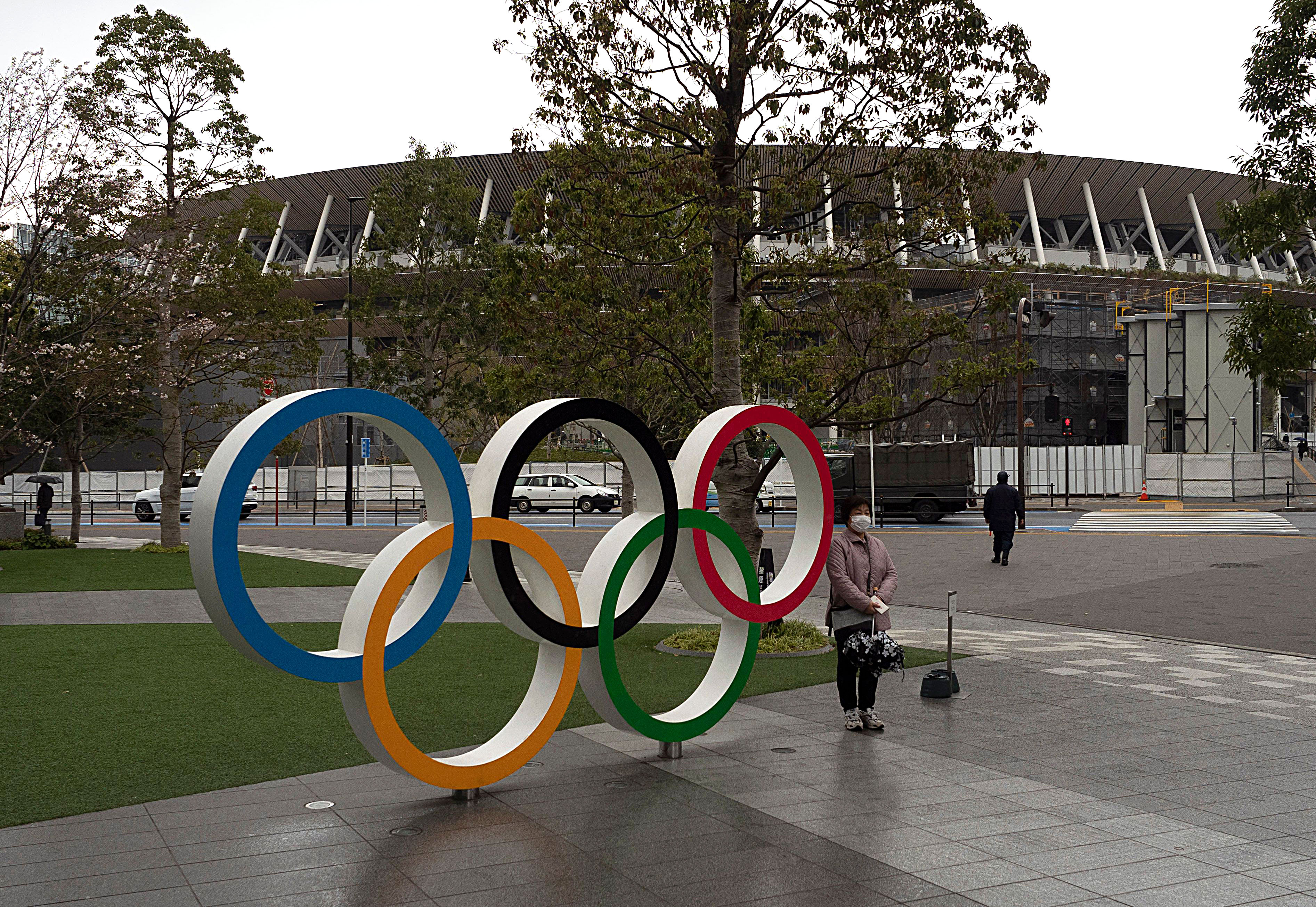 Pushing things back. Although the 2020 Olympic Games have not been canceled, the event, originally set to take place in Tokyo, Japan, beginning July 24, has been postponed.

The official website for the games posted a new statement on Monday, March 23.

“In light of this situation, Tokyo 2020 held an urgent video conference with IOC President Bach last night, during which we agreed to proceed with detailed discussions of different scenarios, including postponement of the Games, in full coordination with the Tokyo Metropolitan Government, the Government of Japan, relevant Japanese authorities, international sport federations and National Olympic Committees,” the press release read.

The IOC has not made a final decision on when the games will air and “cancellation of the Tokyo 2020 Games is not on the agenda” at this time.

Dick Pound, longtime IOC member, told USA Today Sports on Monday that the Games will likely be pushed to 2021, with the details to be worked out in the next four weeks.

“It will come in stages,” he said. “We will postpone this and begin to deal with all the ramifications of moving this, which are immense.”

The Olympics would be the latest sporting event to be massively impacted by the coronavirus. With its rapid spread, the MLB season has been pushed back, the NBA season has been put on hold indefinitely, college basketball’s March Madness tournament has been canceled and PGA has canceled the Players Championship.

“As we seek to address this unique situation, close coordination with many partners, including the Tokyo Metropolitan Government, the Government of Japan, Tokyo 2020 marketing partners, broadcasters, suppliers and contractors, will be essential,” the press release continued. “We must be more united than ever in our response. Regardless, what is important now is that the world come together to overcome this crisis.”

The lengthy statement ended with a quote from IOC president Thomas Bach: “[We] wish that… the Olympic flame will be a light at the end of this tunnel.”