With the bank holiday approaching many people are likely to have a four-day work week this week, enjoying a long weekend. New Zealand’s PM has become hugely popular in recent weeks, in part due to her encouragement in introducing a four-day work week to the country. But could the UK follow suit?

Much of the world is on lockdown as the coronavirus pandemic continues to devastate families.

Speaking on a Facebook Live chat, she recommended a four-day working week in order to help kick-start the economy.

Ms Arderndescribed how people had recommended everything from a shorter working week to creating more public holidays as a means of boosting domestic tourism. 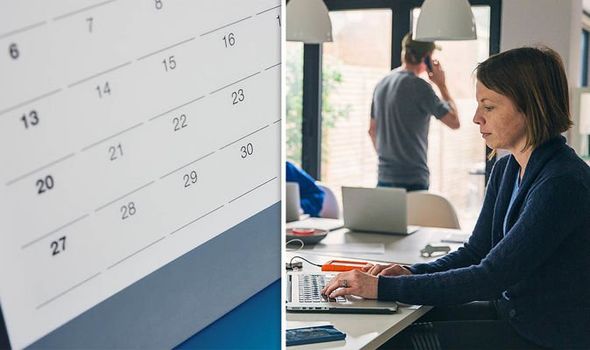 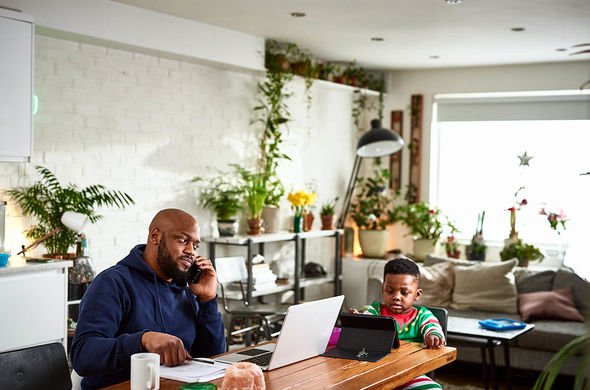 The New Zealand PM said: “I hear lots of people suggesting we should have a four-day workweek.

“Ultimately that really sits between employers and employees.

“But as I’ve said there’s just so much we’ve learnt about COVID-19 and that flexibility of people working from home, the productivity that can be driven out of that.

“I’d really encourage people to think about that if you’re an employer and in a position to do so.

“To think about if that’s something that would work for your workplace because it certainly would help tourism all around the country.” 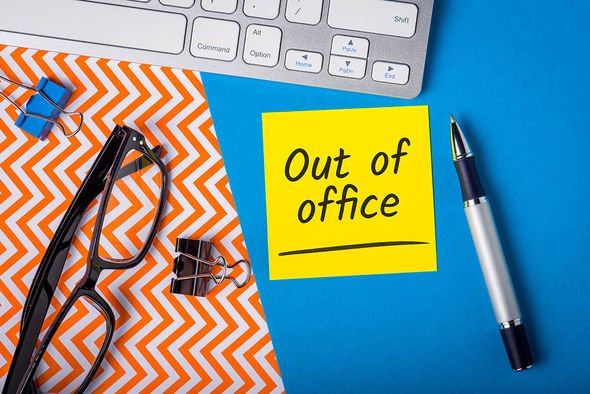 The country implemented strict lockdown measures in March and now the country has virtually eliminated the pandemic.

Thus far confirming just 1,503 cases of the virus and 21 deaths.

The country is now going on its fourth day with no new cases according to the covid19map.co.nz tracker.

Additionally, the country has been largely successful at reducing the economic impact with only an added 1.6 percent of New Zealand’s workforce applying for unemployment as of April 17.

How does a four-day working week work?

As the name suggests, a four-day working week involves working four days instead of five.

Rather than compressing the usual hours, an employee has reduced hours.

For instance, instead of working 37.5 hours, they will work 30 hours instead, over four days.

Some businesses also operate compressed work schedules whereby the same hours are worked by over four days rather than five.

The arrangement is thought to cut costs and enable a better work/life balance for employees. 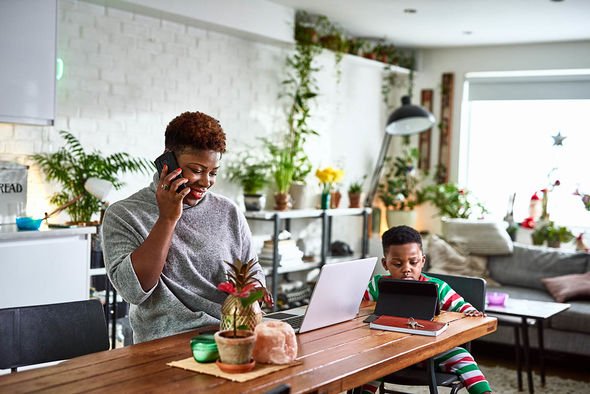 Could a four-day working week be implemented in the UK?

The concept of a four-day working week has been popularised across the Western world in the past few years.

It has been gaining traction with Labour and social democratic parties in particular.

The Chancellor of the Exchequer Rishi Sunak has warned the UK is facing a “severe recession, the likes of which we have never seen” as a result of the coronavirus crisis.

However, it will only run in its current format until the end of July.

After which, the Chancellor said he will be asking workers to return part-time and requesting companies to foot a portion of the employee’s salary payment.

This week, the Treasury revealed more than £11.1 billion has thus far been claimed through the furlough scheme.

More than £22bn more has been spent on businesses in the form of Government-backed loans to help them through the crisis.

Several businesses across the UK already voluntarily operate four-day working weeks, but the concept has not been enshrined in law or backed by the Government.

However, the Scottish First Minister Nicola Sturgeon today said employers would be encouraged to introduce flexible working, staggered start times and four day weeks as part of a phased return to work.