With the NBA playoffs just 44 days away, perhaps the best race in the league is the logjam of teams vying for the eighth seed in the Western Conference.

As of Thursday, five teams are competing for the eighth and final spot in the Western Conference playoffs — the Memphis Grizzlies (currently in eighth), Portland Trail Blazers, Sacramento Kings, San Antonio Spurs, and New Orleans Pelicans.

Just five games separate the five teams at the moment. In a twist, 538 gives the Pelicans, who are at the bottom of the group, the best chance at making it into the postseason.

Here's a look at each of the five teams, their remaining strength of schedule (via Tankathon.com), playoff odds, and what needs to go right to make it into the playoffs. 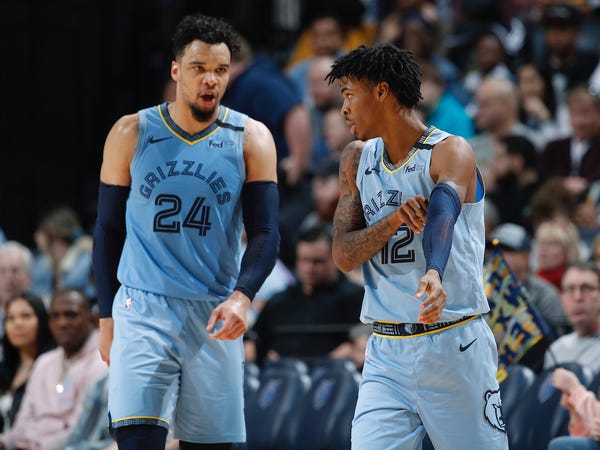 How they can get in: For three months now, the Grizzlies have been a legitimately good team — they are 25-15 since December 8, the league's ninth-best record, with a 2.9 net rating, 10th-best in the league. But they have faced a stacked schedule since the All-Star break, and eight of their final 10 games are against current playoff teams. To get in, they'll have to beat the teams they're competing with for 8th place (five total games against the Blazers, Pelicans, and Spurs). They'll also need Jaren Jackson Jr. (out with a knee injury) to return to good health and guard Dillion Brooks (35% shooting, 26% from 3 since All-Star break) to return to form. 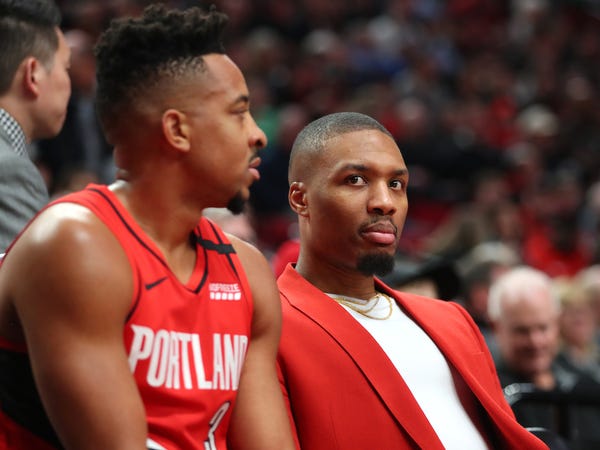 How they can get in: Few teams have had injury luck as bad as the Blazers', but Damian Lillard is back from a groin injury, and the Blazers hope to have starting power forward Zach Collins (out since October) for the stretch run. As always, the Blazers will lean on their dynamic back-court to carry them. C.J. McCollum has been up to that task lately, averaging 31 points per game since the All-Star break. The Blazers don't have the best odds, but with a team rounding into form and 11 games at home vs. eight on the road, Portland has a strong case to sneak into the postseason. 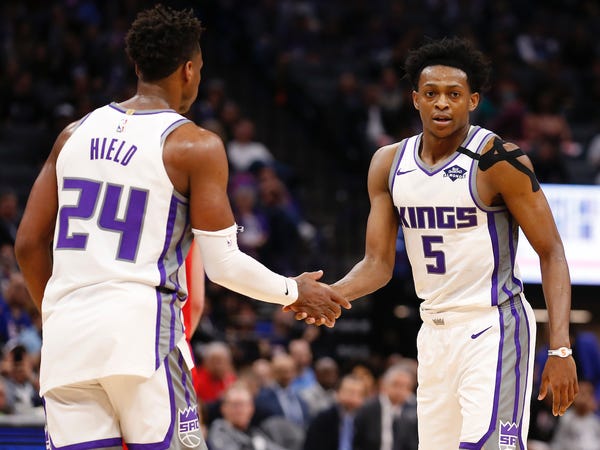 How they can get in: The Kings are surging at the right time, winning 12 of their last 17 games. Interestingly, the streak has coincided with shooting guard Buddy Hield's move to the bench. If Hield can keep up his hot shooting (46% from three in his last 17 games) off the pine, while De'Aaron Fox (averaging 22 points per game during this stretch) stays healthy, Sacramento could ride a hot offense to the playoffs. The biggest challenges will be a rotation that's seemingly always in flux and a schedule that still includes 11 games against playoff teams. 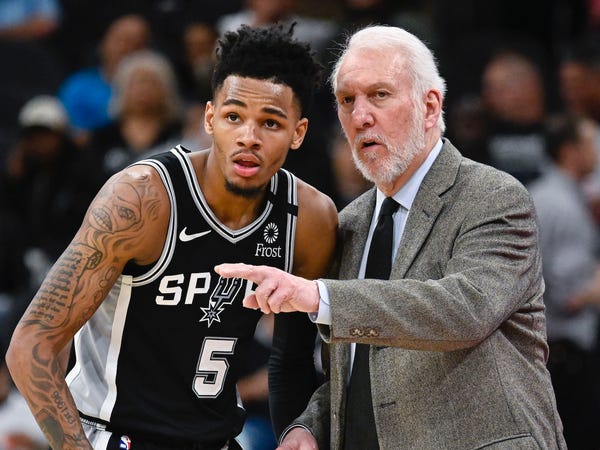 How they can get it: The Spurs are getting closer and closer to ending their 22-year playoff streak, but it's not over yet. As noted, the Spurs have an easier schedule the rest of the way, and they could do themselves a huge favor by beating the other teams in this race — they face the Pelicans three times, the Kings twice, and the Grizzlies once. While much is made about the Spurs offense and their love of midrange shot attempts, their defense has been among the worst in the NBA this season and is the real reason they're below .500. They have 22 games to buckle down, defend, and try to keep their streak alive. 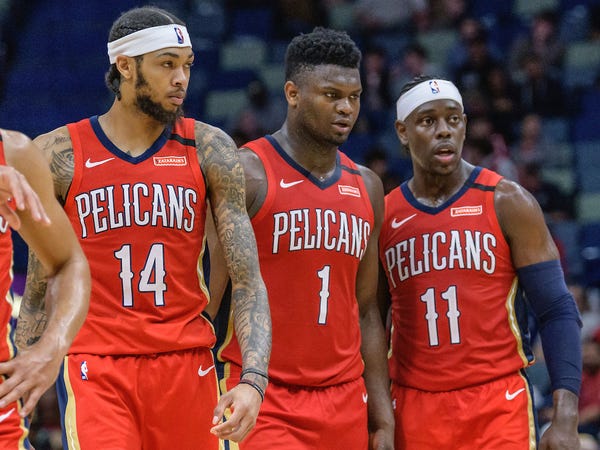 How they can get it: Though 538 gives the Pelicans the best odds of making the playoffs, they've seen their chances at getting the last spot slip in recent days, thanks to brutal losses to the Lakers, Wolves, and Mavericks by a combined 17 points. Still, New Orleans plays just six teams currently in the playoffs the rest of the way, Zion Williamson looks like the franchise centerpiece many expected, and they should get sharpshooter JJ Redick back for the stretch run. New Orleans is 20-14 since December 8. Regardless of whether they make the playoffs, their future looks bright.

Now, check out how the coronavirus is affecting the sports world… 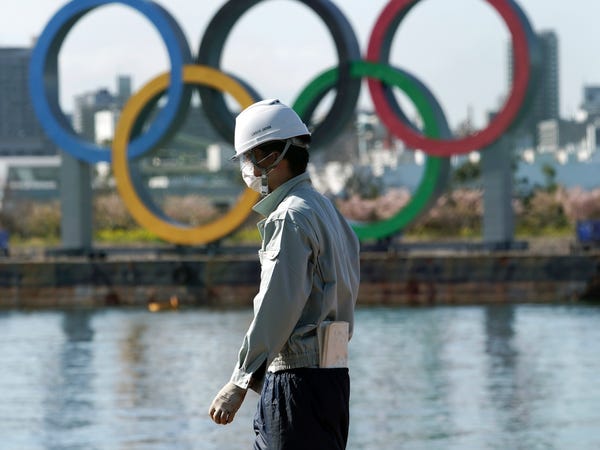